New releases from Raffi and They Might Be Giants send me dancing into the streets. Both albums live up to their creators’ golden reputations for family music. Raffi’s Owl Singalong provides a new generation with a beautifully produced introduction to the Canadian troubadour. He matches an inspiring environmental message with a children’s chorus, rich strings and a simple reggae rhythm in “Green Dream.” The title track and “The Dog on the Bus” (exactly what you think, with animal sounds) sparkle with Raffi’s impish humor. He honors Pete Seeger with outstanding interpretations of “The Garden Song” (written by David Mallet) and “Abiyoyo.” The creator of “Baby Beluga” has created a whale of an album.

They Might Be Giants’ Why? is a return from educational concept albums to the unique sound that marked the band’s earliest adult appeal. The CD reflects the flaws, fun and facts of childhood. “Oh You Did” accepts that kids will do what they’re told not to do before you finish telling them not to do it. 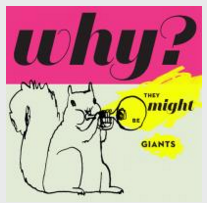 “Definition of Good” gives a litany of reasons to be cheerful that morphs into a love song. A collection of random facts about random animals turns into a rhythmic nature lesson. Why? is a delightfully literate album that just happens to be aimed at a school-age audience.

My early Grammy money was on Jose-Luis Orozco’s bilingual Come Bien! Eat Right! Orozco brings decades of experience in bilingual and early childhood education to his collection of songs that have been recorded in a friendly rhythmic style. This pioneer of Spanish-language kids’ music 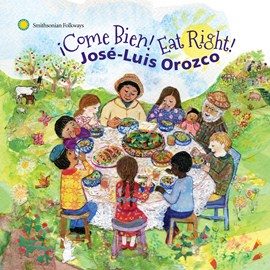 shares nutritional nuggets in his latest album. In the tradition of LPs, one “side” of the CD features Spanish-language songs; the other repeats the songs in English. It’s folkie fun with an intimate sound. His “Thanksgiving” is a year-round declaration of gratitude.

Orozco’s CD reflects the kaleidoscope of American life and the wide range of cultural and musical traditions. Where Spanish-language CDs once were mostly language-teaching tools, the new age of Spanish kindie lets the music and context teach the meaning. This latest wave of albums reflects the wider reality of society, where the experiences of Spanish-speaking people are as diverse as their origins and the artists’ personal narratives help create exciting sounds. 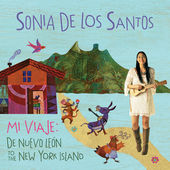 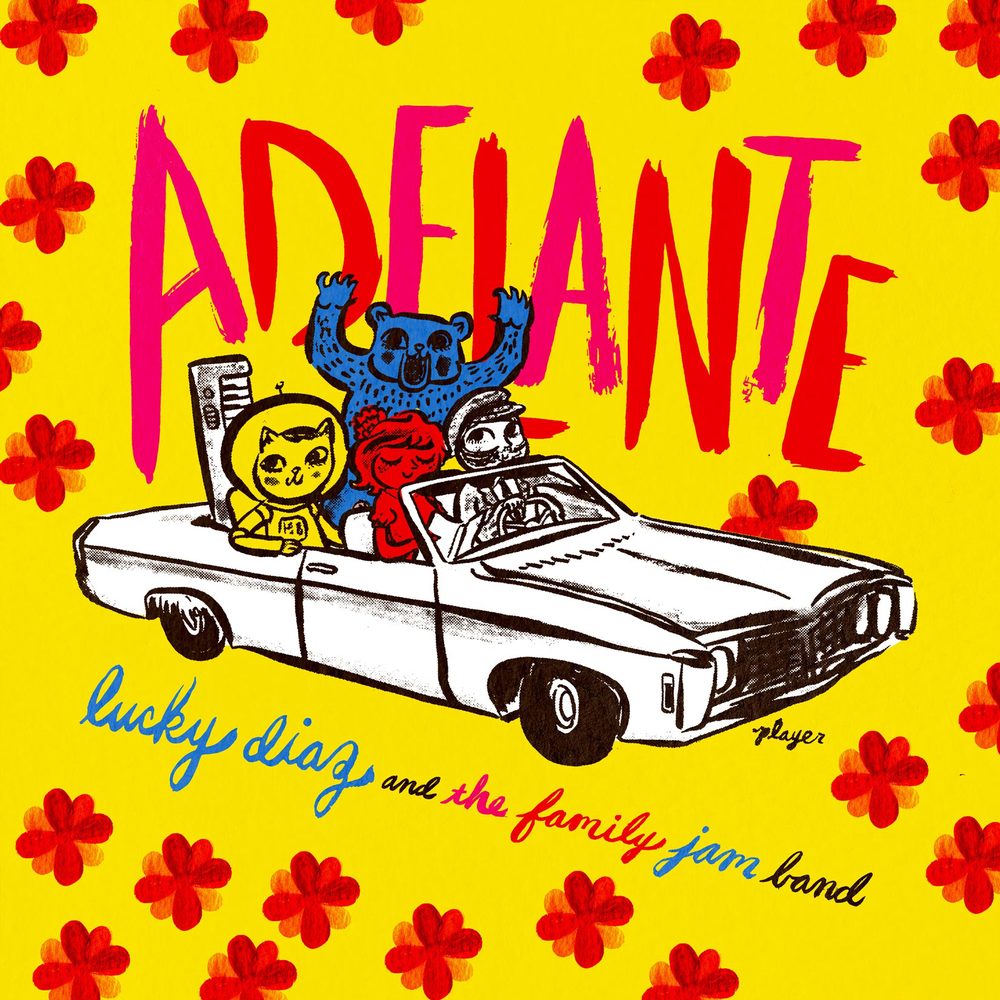 It’s worthwhile exploring the wealth of Spanish-language and bilingual CDs available for families. The choices are as diverse as families themselves.