Sing & Dance with Grammy Nominees and Other Kindie Favorites

Kids’ music produces superstars like Laurie Berkner and Dan Zanes whose outstanding music builds name recognition and sells out venues. Beyond their small corner of this expanding genre, many other artists consistently create original music and put on shows for generations of fans, but they fly under the national press’s radar even while they change kids’ lives every day. The 2017 Grammy nominees for Best Children’s Music represent these unsung artists beautifully.

The five nominees are a kindie dream whose nominated albums form a great basic family music library. I have already gushed over Frances England’s Explorer of the World, Secret Agent 23 Skidoo’s Infinity Plus One, The Okee Dokee Brother’s Saddle Up! and Brady Rymer’s Press Play. Like these artists, the fifth nominee is more familiar to families than to award givers. Congratulations to Recess Monkey for the long-deserved Grammy nomination for their 13th CD, Novelties. 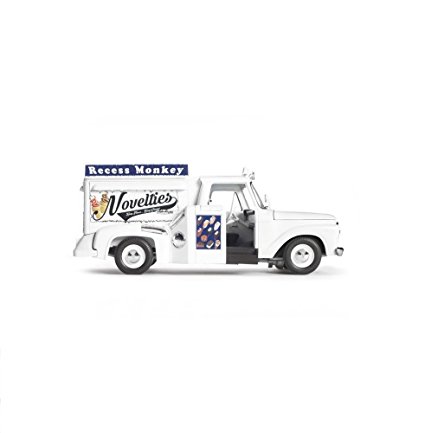 Prolific Seattle-based group Recess Monkey reaches Beatle-esque levels of wit and melody in every project. Novelties aims the trio’s wide-ranging musical styles at frozen treats, welcoming you jazzily with “Every Flavor.” Go a little deeper, and you’ll ponder the concept of “Bear with a Bear” and samba through “Time to Make the Donuts.” It’s the usual Recess Monkey CD, meaning it’s brilliant. The Grammy nominators finally discovered this band. Now it’s your turn.

Consistent entertainment and prolific output mark these bands. Pick up any of their CDs and enjoy!
​ 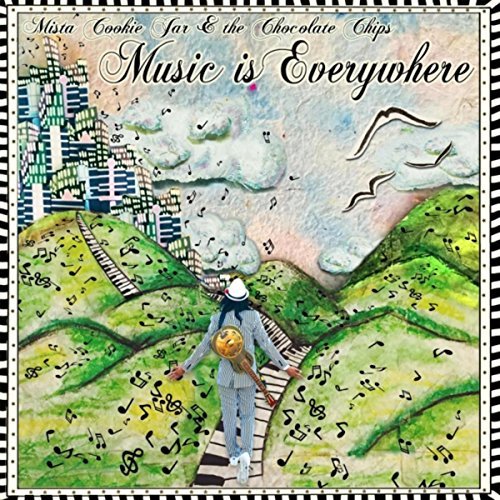 Mista Cookie Jar is an innovative, bright musical sprite (real name C.J. Pizarro) whom I’ve nicknamed Mista Collaboration Jar because he works with everyone, leaving joy and rhythm in his wake. His 2016 release Music is Everywhere provides a great introduction to his work. Inspirational without being preachy, it’s a danceable delight with depth. “The Melody of Misfit Souls and the Open Hearted” speaks to multiple generations on their own levels. 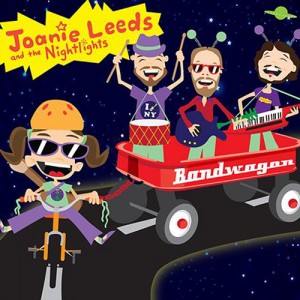 Joanie Leeds & The Nightlights promises a new CD in 2017, but don’t wait to sample this energetic rocker’s enormous musical catalog. Whether honoring her Jewish heritage on Meshugana! or brilliantly echoing the life of a City Kid, she brings humor and incredible musical chops to every project. She’s not shy about making her personal narrative of life on the road resonate with kids as she does on the album Bandwagon!
​ 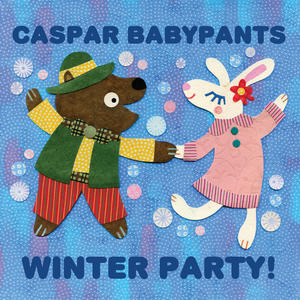 Caspar Babypants is the alter ego of Chris Ballew of The Presidents of the United States. In a more just world, his CDs would be presented toevery new parent. His mix of rock, rhythm, simple themes and soothing vocals satisfies younger listeners. His short songs are perfect for growing attention spans, and he puts out new albums at a fast rate. In 2016 he released Away We Go! and Winter Party!

Once you have discovered these artists, look for local artists that keep families in tune. Performers like Two of a Kind, The Paisley Pickles and Mr. David C. Perry keep the kindie fires burning all year long and deliver solid entertainment all ages will enjoy. 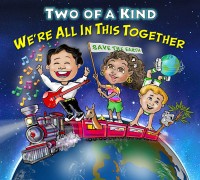 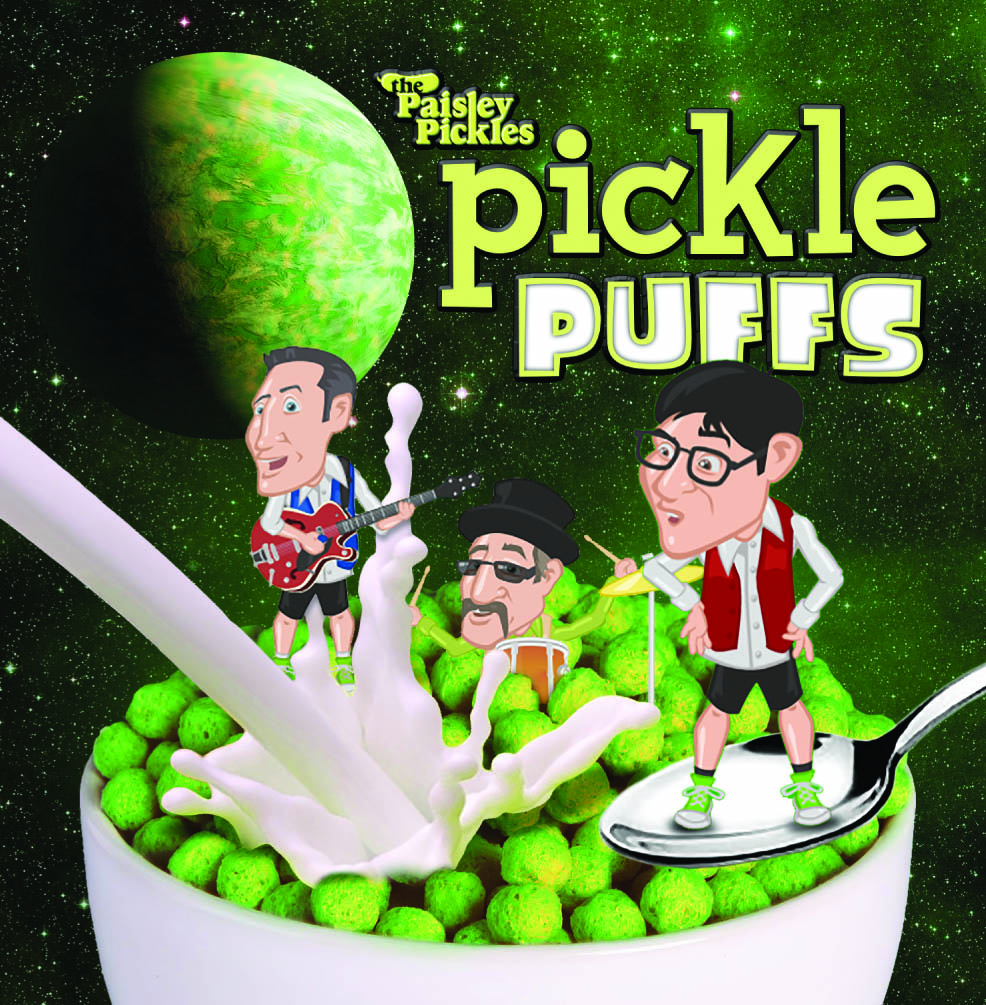 *All About Following Your Dreams was created for the "I Have a Dream Foundation." The album received a NAPPA Gold and a Parents Choice Award. Steve Pullara was lead producer, chief writer, art director and illustrator.