Book reviews of The Watermelon Seed, Brush of the Gods & Geography: A Visual Encyclopedia

University of the Arts teacher Greg Pizzoli’s first book nails one of the world’s great mysteries: What happens when you swallow a watermelon seed? The hungry crocodile narrator gets in trouble when he does just that and worries about growing a full watermelon inside his stomach. “I don’t want to be in a fruit salad,” he declares. Our concerned crocodile manages to disgorge the seed, and having raised the issue helps everyone else solve it, too. The colorful pink-and-green theme and well-designed pages make this a stunning debut able to bring relief to any reader who’s swallowed his first seed.

Brush of the Gods 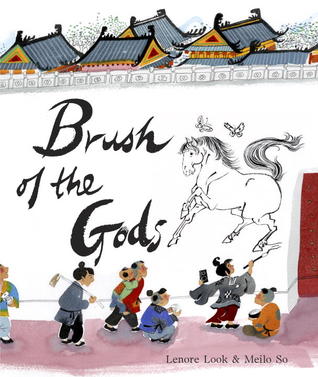 Only a brave artist would dare illustrate a book about China’s greatest artist, Wu Daozi, who lived in the 10th century. Meilo So pulls off the feat by combining colorful, whimsical drawings of medieval China while limiting the recreation of Wu’s work to small swatches — until doing justice to his masterpiece at the end. Writer Lenore Look places Wu’s accomplishments in the context of the reception to his work at the time and gives So scope to show what Chinese life and people were like, from the artist’s admirers among the populace to the emperor himself. The book demonstrates how differently beauty can be depicted throughout time and how influential artists can be when they are respected as much as Wu was. 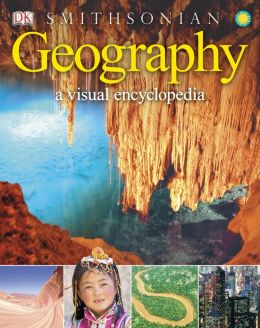 DK’s sumptuous, comprehensive depiction of the world ranges from the widest view of the universe down to tiny details of desert-blooming flowers. The large-format book brings order through such categories as continents, rocks and minerals, geography, life on Earth, water and climate. A “country” file covers the world’s people; “climate” explains clouds and weather systems; “mapping the world” brings land masses to life. Published in conjunction with the Smithsonian Institution, the book manages to seem encyclopedic on a subject as wide as the solar system in a relatively mere 300 (admittedly enlarged) pages, full of expansive, vivid pictures.