Families from across the Delaware Valley came to Plymouth Meeting to learn about dozens of camps, win prizes and take home freebies.

Hundreds of kids and parents came to the 11th Annual Super Camp Fair Sunday to learn about camps, have fun with demos and collect giveaways.

The event, sponsored by MetroKids, a parenting magazine with 29 years of experience helping families raise their children and find fun things to do in the Delaware Valley, brought together dozens of camps of all varieties. There were traditional overnight and day camps as well as specialty camps with a focus on sports, arts, science, technology, animals, foreign languages, academics and travel.

While parents talked with camp directors, their children were entertained with demonstrations of robotic toys, sc​ 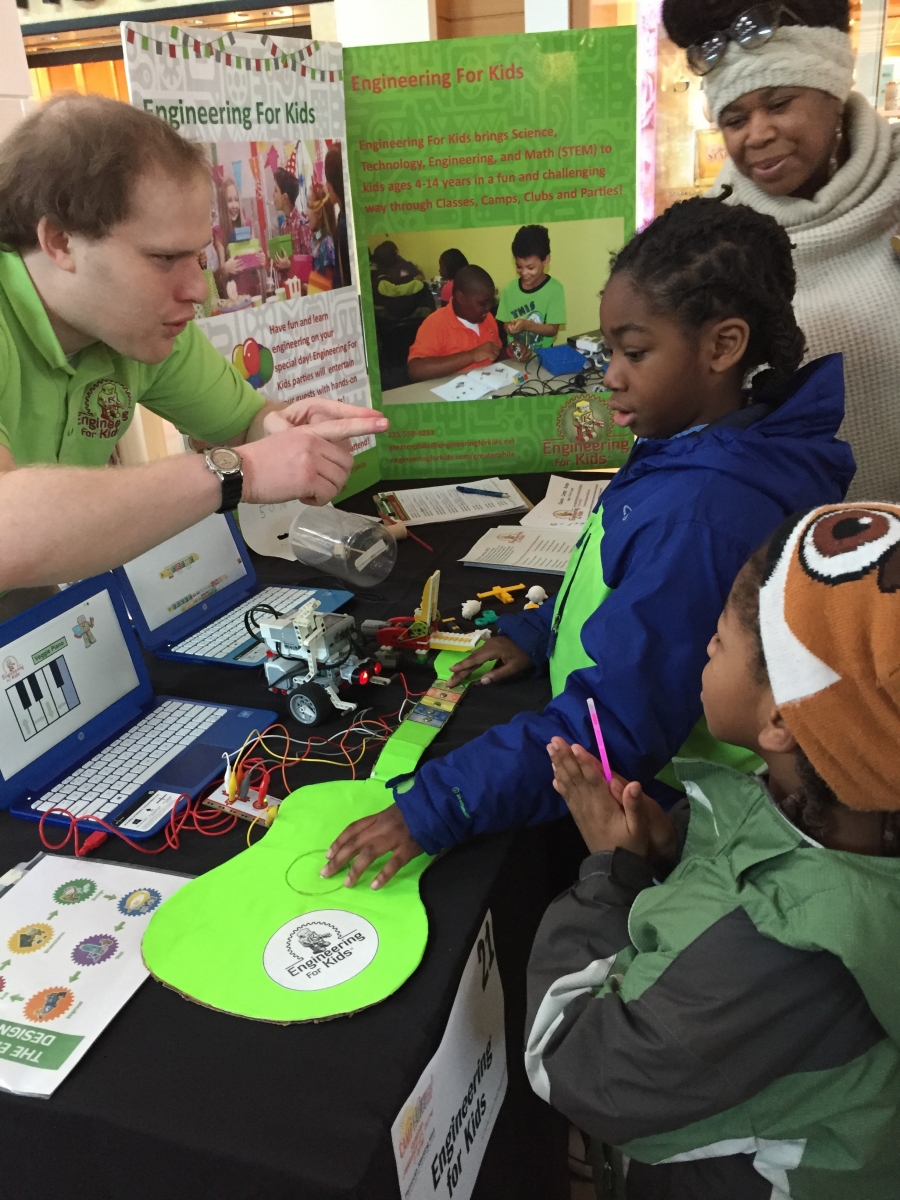 Ryan Kramer was demonstrating a robotic toy at the booth for ESF Camps at Norwood-Fontbonne Academy and Chestnut Hill College. Kids helped direct the toy across the floor from a computer pad and made it spin and dart from spot to spot. Kramer, of Build Something Different, which provides technology for ESF, said there was a great deal of interest Sunday in ESF's robotic programs.

Many of the kids have already had robotics instruction in school, some as early as second grade, Kramer said, so a robotics summer camp was a chance to expand on that knowledge. 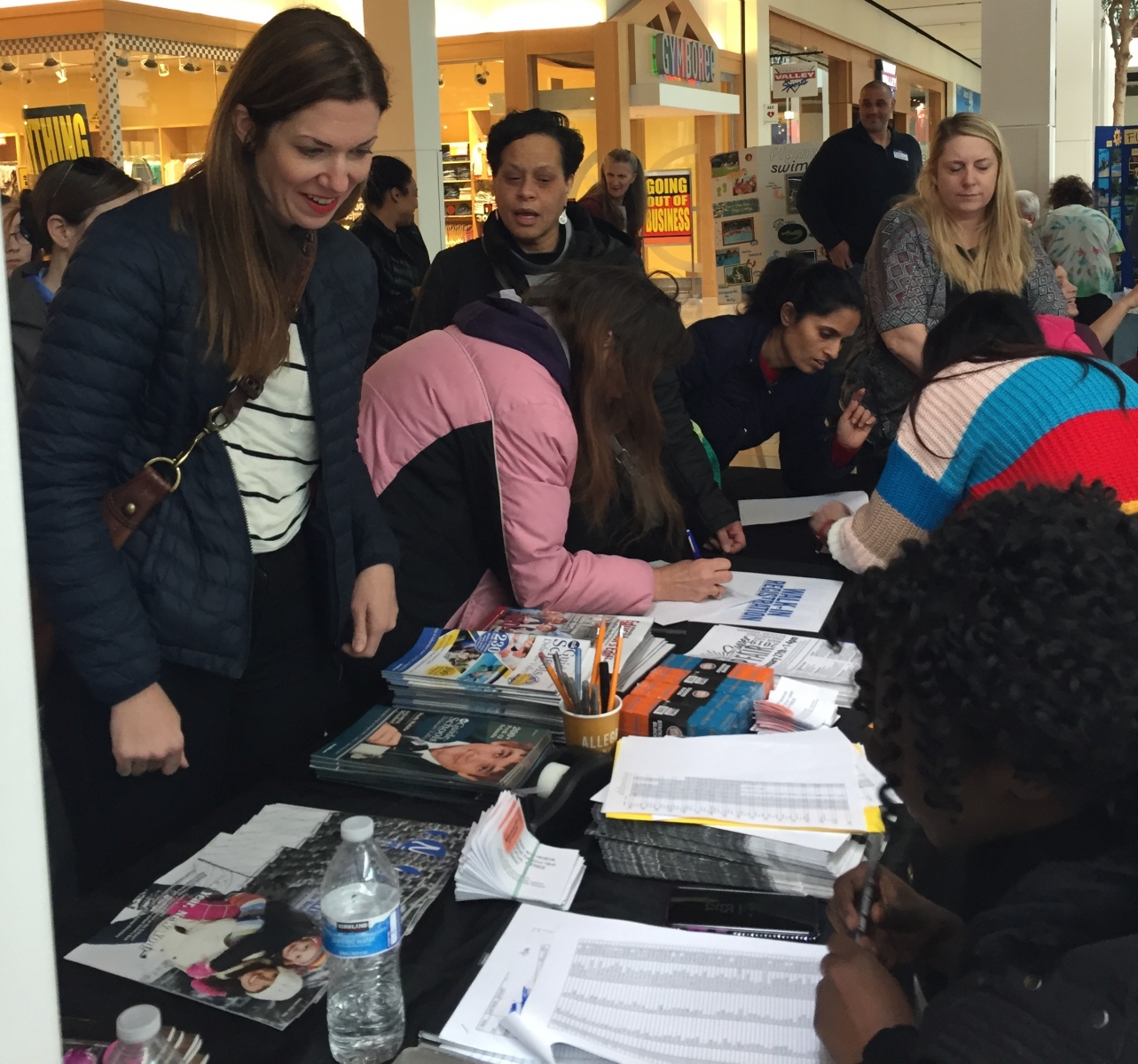 Sunday's activities started at 1pm as families lined up for this year's version of the Super Camp Fair's stuffed goodie bag. The first 100 families to pre-register online came Sunday to pick up their bags, which included sweet treats, toys and games.

They could continue to fill their bags through the day since many camps offered their own wide selections of freebies, including flying discs and other small toys, wristbands and cups.

While the giveaways and the demonstrations were a draw from many of the kids, their parents were often eager to learn about the summer programs the camps had available and which ones might be best for their kids.

They could choose from overnight camps that were near or far as well as science, academic and arts camps with enough variety that they could choose several so their child could explore or expand on their interests, no matter the niche. 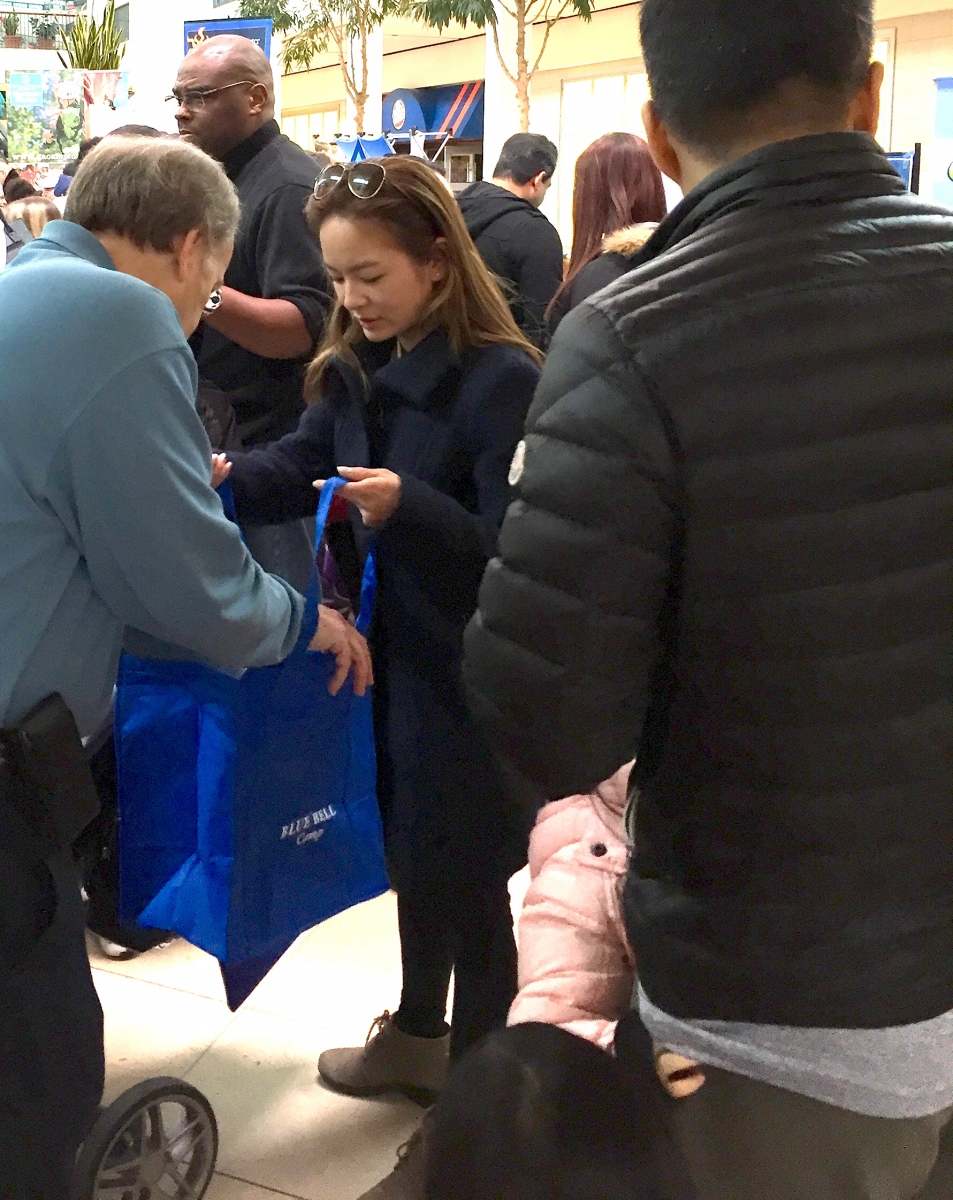 Camps of All Kinds

At the booth for Girl Scouts of Eastern Pennsylvania, which has four residential camps and three day camps, Heather Kilmer said they were very pleased with the turnout and the enthusiasm they heard from families.

"Boys were asking us if they could come to camp," she said. Since the Girl Scouts' camps focus on building young girls' leadership skills, they are girls-only. But there were plenty of other options for boys at the Camp Fair, so it should not have been difficult to find something else that captured their interest.

If you weren't able to make the Super Camp Fair this year, check out our camp directory for dozens of camp options for your family. Our camps page is another great place to research types of camps and read about the experience of other families and campers.