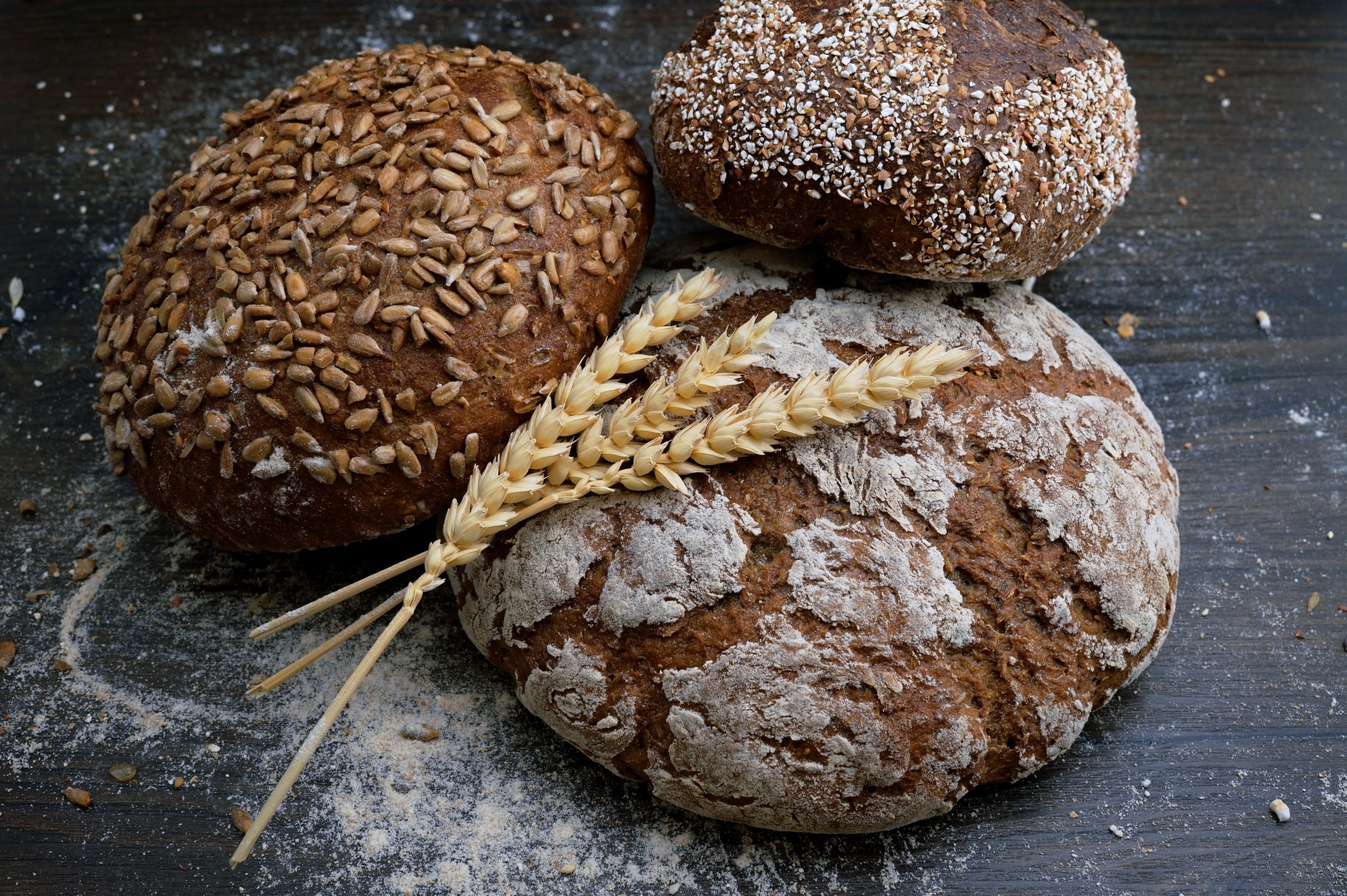 A gluten-free lifestyle is all the hype now, but is it the right choice for your family?

MetroKids posed that question to local nutritionists, who told us that cutting gluten out of their diets isn’t necessary, or even beneficial, for most kids. In fact, they said, the whole gluten-free craze is kinda overrated. That said, they agreed it is vital for kids with Celiac disease.

Here’s what three Philly-based nutritionists had to say about it.

What’s the basis for going gluten-free?

Claudia Hleap, owner of Hleap Nutrition: “Gluten is just a protein found in wheat. There’s no scientific reason to avoid it unless you have a gluten intolerance, Celiac disease, or just don’t feel well when you eat gluten.”

Jenny Friedman, owner of Jenny Friedman Nutrition: “If you have Celiac disease and you eat gluten, you’re destroying your body.”

What are some signs of Celiac disease or gluten intolerance?

Hleap: If a child is having a lot of fatigue, diarrhea, bowel movements, pain, that’s when it’s worth testing for. [But] it’s worth taking those symptoms and figuring out what’s going on before you determine that gluten is causing something negative.”

What do you recommend to parents of kids who can’t eat gluten?

Lisa Rudi-Davis, owner of Nourish Philly: “There are so many whole food choices that children can eat that are naturally gluten-free, such as beans, fruits, vegetables, eggs, cheese, nuts, etc. … When choosing a gluten-free product, look for products that contain quinoa; [and] buckwheat, teff or sorghum flour, as these are all naturally gluten-free grains. As both a mom and dietitian, I would recommend choosing gluten-free products that are also free of artificial colors, flavors and sweeteners.”

How does a gluten-free diet impact a kid?

Friedman: “It makes it difficult to eat out. Think of a kid at a birthday party. Or are they missing out on school lunch?”

So outside of Celiac disease or a gluten intolerance, what’s the fascination with cutting gluten from our diets, as well as the increasing availability of gluten-free products?

Friedman: “Eating gluten for most people is not a big deal. I don’t know why it became a big deal. Some people believe they feel better without it.”

Hleap: “At this point, it’s just become a fad. People are cutting stuff out of their diet when they don’t actually need to. [Gluten’s] only bad for you if you don’t tolerate it. Everyone is just looking for a specific food to pinpoint their problems on.”