When Theresa Pettaway found herself without the support she needed, she stepped up for everyone. 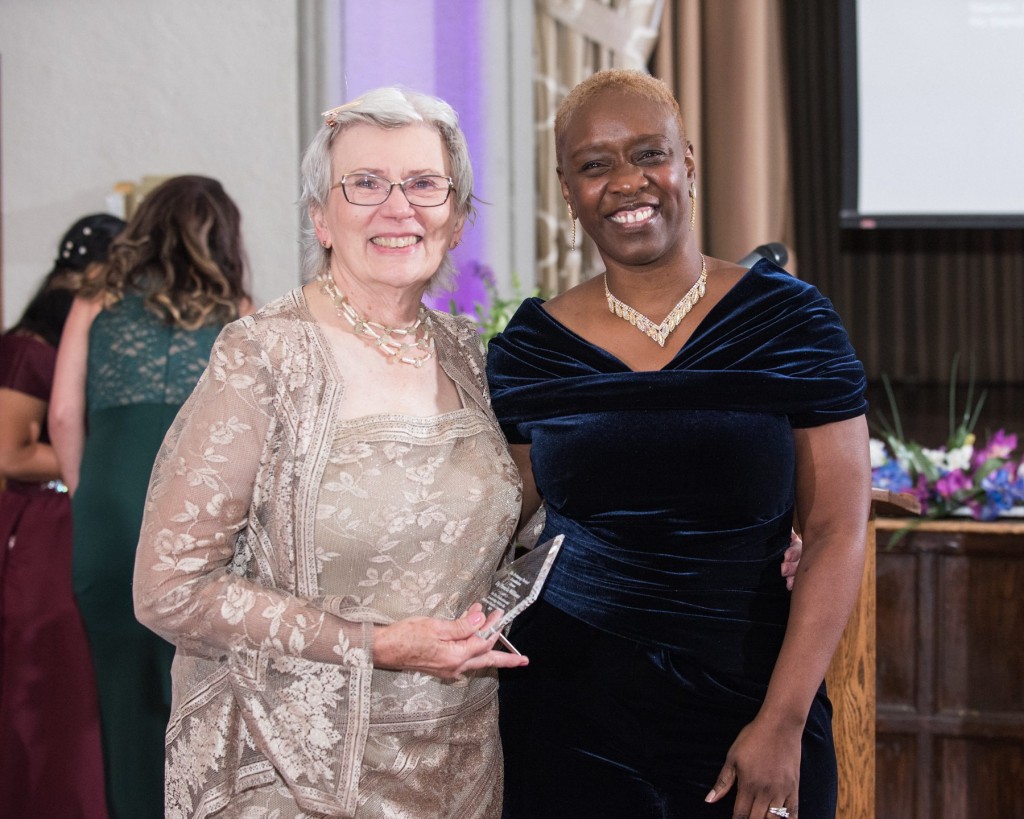 As Theresa Pettaway watched a nurse pour a gallon of breast milk down the drain, she was struck—not for the first time—with the thought that the medical system had left her ill-equipped with the knowledge to take care of her baby.

“The system failed me there,” Pettaway says.

The nurse told Pettaway that the milk wasn’t properly stored and couldn’t be fed to her newborn in the hospital’s neonatal intensive care unit.

As a mother of two at 28 years old, Pettaway says she was not instructed by NICU and maternity nurses on how to store breast milk, but more than that, was left in the dark about many other pieces of preparing for parenthood of a premature baby: the steps to take to increase chances of carrying a baby to full term, the importance of breastfeeding and social support.

To ensure other parents didn’t have to go through the same strife and bewilderment she underwent, Pettaway founded Pettaway Pursuit Foundation, a nonprofit organization committed to providing educational resources and basic necessities to families with a pregnant parent and newborn, in 1999. She is the organization’s executive director.

More than 2,700 mothers have participated in the Lansdowne, Pennsylvania-based PPF’s Doula By My Side program, which provides antepartum, birth and postpartum midwifery services to medically high-risk and socioeconomically disadvantaged mothers in Philadelphia, Delaware, Montgomery, Bucks and Chester counties, according to a 2020 report by the organization.

PPF’s Pampering Parents program has distributed more than 8,625 diapers to families. The organization also offers parenting classes and a meal distribution service. They boast that most of the parents they serve—80% of which are minority demographics—breastfeed their child.

For Guizzeila Gomez, 25, PPF exceeded her expectations of what a doula could do. Starting in Gomez’s seventh month of pregnancy with her first baby, a PPF doula would come over to provide guidance. Although often only scheduled for an hour-long appointment, the doula would stay two, sometimes three, hours with Gomez.

“She really got to know us as well,” Gomez says.

Although PPF was incorporated as a 501(c)(3) nonprofit in 2001, Pettaway was dubbed the “NICU mom” years prior, when she built an alliance with the other mothers visiting their premature babies in the unit, giving them advice and watching their children when they left for work. 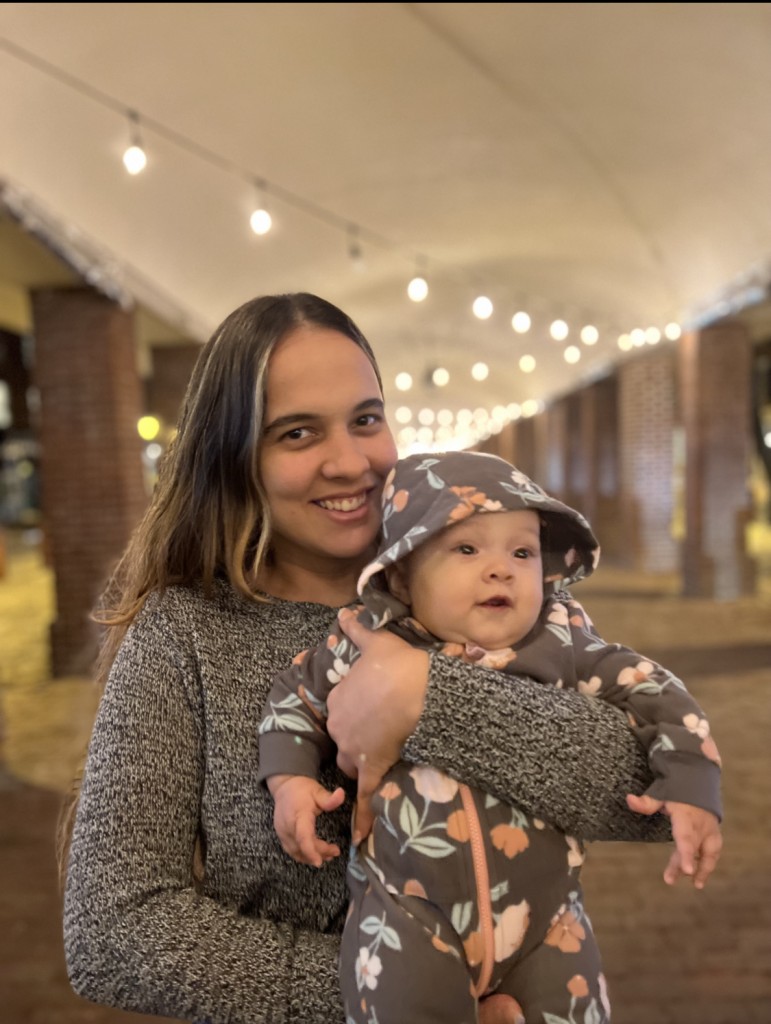 “I didn’t realize I was a trailblazer,” Pettaway says. “I was just meeting the need, answering the calls and filling the gap.”

Pettaway’s firsthand adversity in motherhood began when she was 15. She visited the doctor to request a birth control prescription; it was at that same appointment when she discovered she was pregnant and going into labor. She delivered a premature baby early the next morning before her mother had arrived at the hospital.

“That was very traumatic to me,” Pettaway says, “being a teen mom, having a baby by yourself, not knowing that any of this was going to happen and having to do it by yourself without your mother.”

Pettaway had her second child 13 years later and a third child at age 32, carrying each one closer and closer to full term. High-risk pregnancies run in her family.

“Out of that—all of those experiences—we started seeing that there was a need there, that there is a lack of information and support for women of color,” Pettaway says.

Nurses often prioritize the well-being of a baby before the mother, Pettaway argues, sometimes ignoring the needs of a parent who, especially for parents of color, may experience additional support or different cultural needs than a white parent.

As a result, Black maternal mortality rates “in the United States are significantly greater than maternal mortality for white mothers. According to the Centers for Disease Control and Prevention, Black women experienced 41 pregnancy-related deaths out of 100,000 live births from 2007 to 2016.

White women experience 13 for every 100,000—a statistically significant disparity.
Pettaway’s effort to combat this statistic is embedded in the structure of PPF. The organization receives its clientele from Medicaid and insurance partnerships, making sure insurance providers cover the would-be costs of doulas and parenting support classes.

Many of PPF’s doulas are women of color and take on the “traditional” roles of a doula, who provide care and assistance prior to, during and postpartum. They address the psychological and emotional needs of their clients as part of the job.

While PPF’s comprehensive care is what Pettaway says sets PPF apart from other midwifery services, it’s also what’s causing PPF to begin to trail behind other doula businesses that have been gaining popularity.

Many new private services that partner with hospitals and insurance companies are cheaper than PPF, but they provide assistance mostly during the birth.

Pettaway notes that many of the doulas are white and care more about turning a profit than providing culturally competent care.

But Pettaway doesn’t want to antagonize the competition. She’s been able to keep PPF afloat by applying for federal grants and asking for contributions from donors when referrals aren’t sufficient.

Although alternative services and service providers may seem to take clientele away from PPF, Pettaway insists that as long as more parents and children are getting the help and support, that’s more important than PPF being the one to help them with their needs.

Pam Williams, co-chair of PPF’s board and a retired maternity nurse, still touts Pettaway’s unique approach to midwifery, calling Pettaway “modest and not self-promotional” despite the clear impact of PPF’s work.

“She has worked tirelessly for over 20 years now to support doulas,” Williams says, “all in support of moms and families.”

How to Have an Autism-Friendly Halloween