Philadelphia-area shoppers who wait until August to buy back-to-school supplies spend $37 less than those go-getters who start in July. 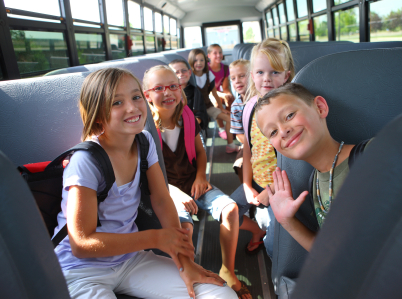 Nobody hates back-to-school sales in July more than kids. But now parents have reason to cast a wary eye as well.

The annual Deloitte back-to-school shopping survey shows that Philadelphia-area parents who hold off until August to get their kids clothes, supplies and tech spend less than families who shop in July, about $37 less, which is about 8 percent off the roughly $500 local back-to-school tab.

Deloitte surveyed 400 local parents of school-aged kids as well as 1,200 parents nationally. They found that Philadelphia-area families expect to spend about 7 percent less this year, or about $505, which is less than the national average of $519.

As you might expect, most of the budget goes to clothes and accessories (56 percent). Schools supplies (22 percent) and technology make up the rest. That weight toward clothing might explain why families say they expect to spend the most in stores (56 percent) with just under a third planning to shop online.

The survey also found that parents say their kids have the most influence on the kinds of clothes that they buy for them, with parents calling the shots more often for things like computers and other hardware.

If you're a first-time back-to-school shopper or someone who hates to do it and wants to make it less stressful, here are some tips from a mom who loves shopping with the kids for this year's outfits. If that $505 figure strikes you as out of whack, here is a breakdown of what all this stuff costs.

On the other hand, if you are more focused on how you're going to even make it until September, with the kids already bored and everything that they want to do costing a fortune, have a look at our Summer Survival Guide for dozens of ideas for places to go and things to do that won't break the bank (and often are completely free).