Editor's note: With Philadelphia serving as the host city of the 2016 Democratic National Convention, we reached out to schools in the greater Philadelphia area to find out what their students were saying about the candidates and issues at the close of the school year. In this post, Part 2 of our coverage of the election from kids' perspectives, discover what a group of 8th graders from St. Edmond's Academy in Wilmington, DE, think the new president needs to accomplish and the candidate they would vote for if they were of age.

See Part 1 for feedback from high schoolers local to the Republican National Convention's host city — Cleveland, OH — to learn what issues concern them most since they are too young to vote in November but will enter adulthood during the next president's term in office.

What is the most important issue you think the new president needs to address and why? 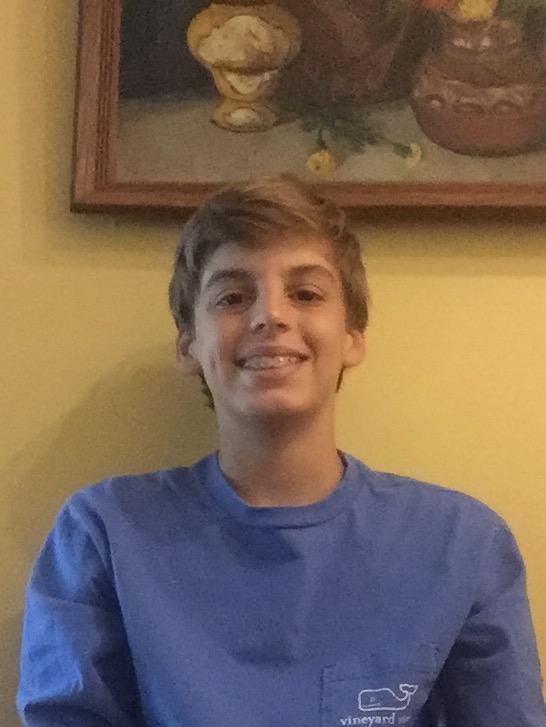 Josh M. — I think  the most important issue that we have now is either the North Korea nuclear crisis or the ISIS Threat. It is hard for me to decide because these are both very important national security issues. North Korea is a very important crisis because of the nukes aimed at America that could endanger hundreds of millions of lives. The ISIS threat is also very important because if ISIS is not taken out, they will keep launching terror attacks around the world, and eventually there will be a big one in America. These are both very hot topic issues, and that is why it is hard for me to choose between the two.

Dan. T — The number one issue I believe the next president should address is ISIS. I believe that ISIS is such a big threat because they terrorize the peace, like during the Paris attacks. Also, you don't know when ISIS will attack, and it's hard to prevent attacks against it. I think the best way to solve this issue is to send troops to the Middle East to fight and abolish them and also improve detection of bombs and guns in TSA security. 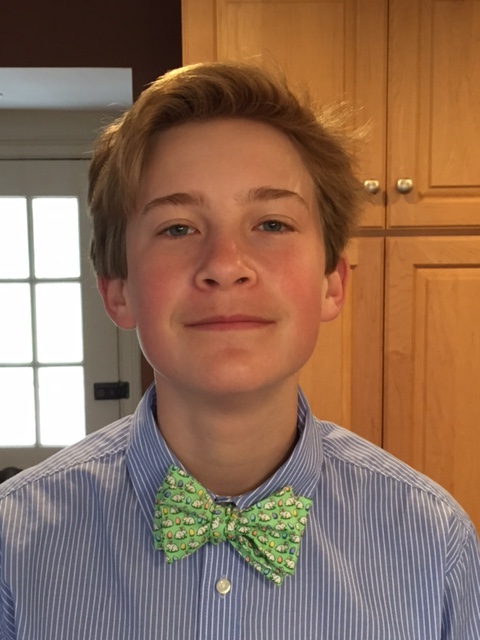 Ben R. — The biggest issue that I feel America faces today is its troubles with ISIS. The reason that I believe this is the biggest issue is because they have caused many different problems such as casualties and having to pay a great amount of money to clean up and fix buildings. Many people in America are scared of ISIS and want the issue to be solved, but there has been no real resolution to the problem.

What candidate would you vote for and why? (The active candidates at the time of the students' responses were Donald Trump, Hillary Clinton and Bernie Sanders.)

Anders M. — The candidate I would vote for if I was eligible would be Donald Trump. I would vote for him because I feel like we need a different type of president in office. Trump speaks his mind, and it seems like when he speaks, he's not using a script. I also agree with what he says on many of the problems in modern society. For example, he believes that we should deport all illegal immigrants for the time being until we get
our country back together. 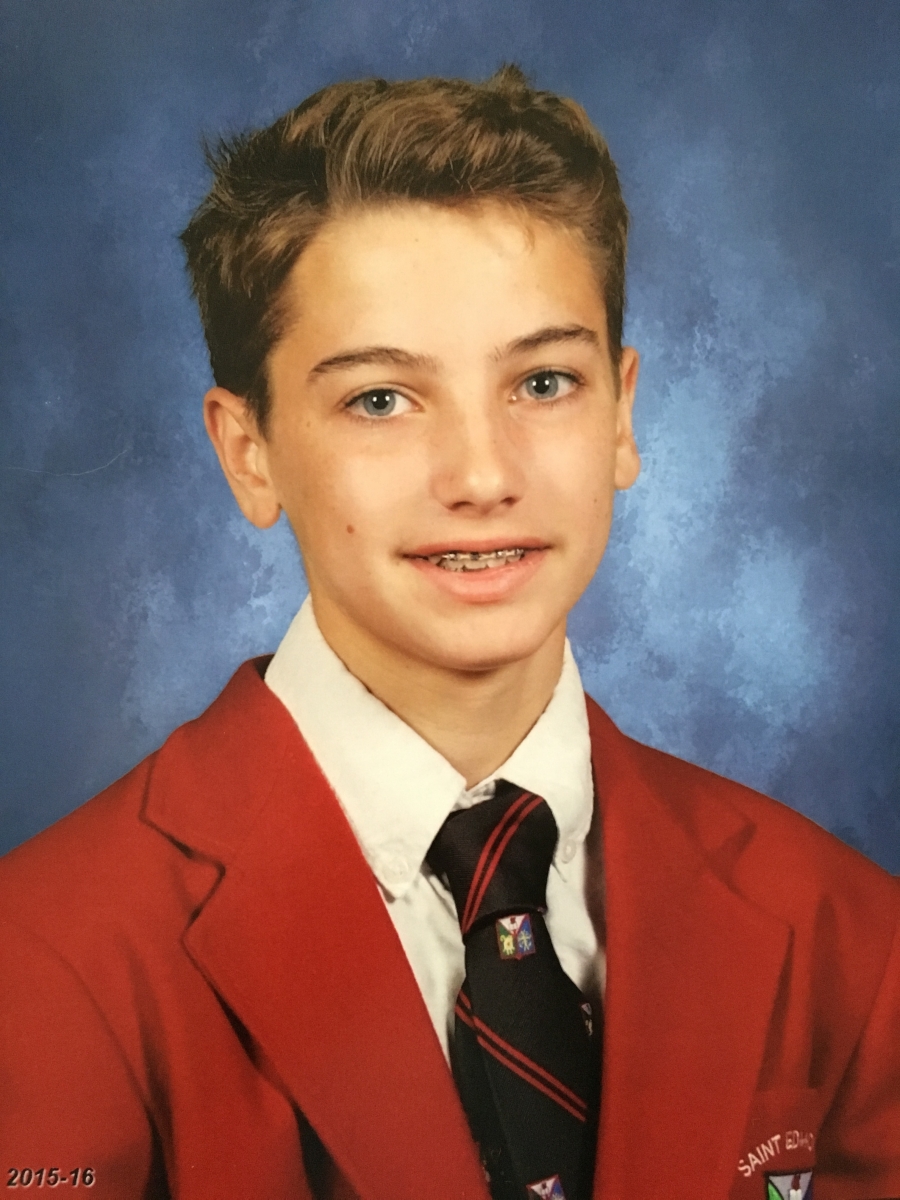 Rocco B. — If I were to vote for Trump, Clinton, or Sanders I would most likely vote for Hillary Clinton. We took a test asking all our views, and I put in all the ones I believed in. The end result I had agreed with Hillary the most, then Bernie, and then Trump. I've also been a Democrat, so I think Trump would be out of the picture, and Hillary or Bernie is the real question. I think that Hillary has better experience and would probably fit well if she won. She would also be the first girl president. 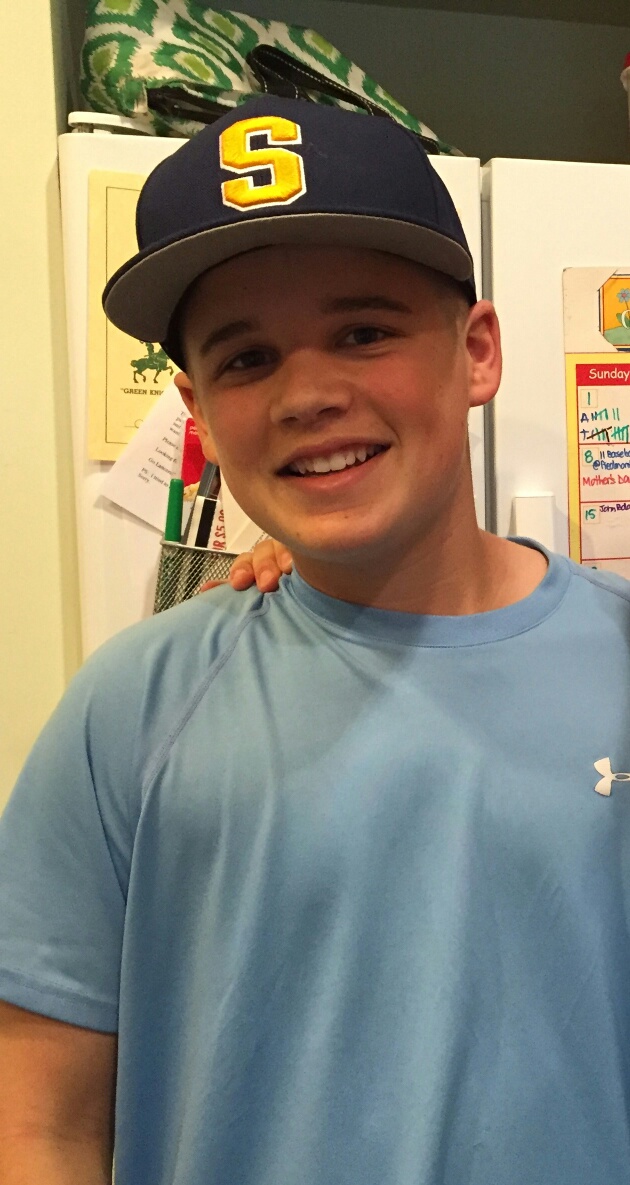 Tim W. — If I could vote in this election I would vote for Donald Trump. Donald Trump has many ideas that I like and would like to see put into action. I think that if Donald Trump is elected president that America would become a better place to live.

What happens at a national convention like the one the Democratic Party will hold in Philadelphia in July?

Connor L. — At the national conventions, the candidates who will run against each other in November will be chosen by their parties.

Thank you to Mr. Michael Reichert, middle form coordinator of the social studies department at St. Edmond's Academy for coordinating the student's responses.

Stay tuned for more coverage of kids' views on the 2016 Democratic National Convention and presidential election.