Editor's note: The Republican National Convention kicks off in Cleveland, OH, today. We partnered with Northeast Ohio Parent — the city's local parenting magazine — to learn what school students there think the key issues are for the new president to address. In Part 2 of our coverage of the election from kids' perspectives, discover what a group of 8th graders from the Philadelphia area think the new president needs to accomplish.

Northeast Ohio Parent magazine went to Perry High School in Perry, OH, and talked to a journalism class taught by Jennifer Hunter. We asked her students what issues are important for the next president to address and if this election, even though they are not voting age, will affect their future. Here are their responses. 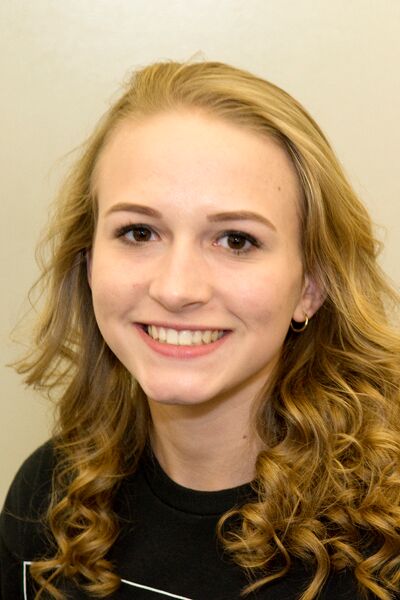 Ali W. — Immigration because many refugees are attempting to cross the border and come to the U.S. Gender equality because men and women are not being paid the same amount for salaries, even if it’s the same job. I will be 18 next year, and the president will make some changes that affect my future and college decisions. 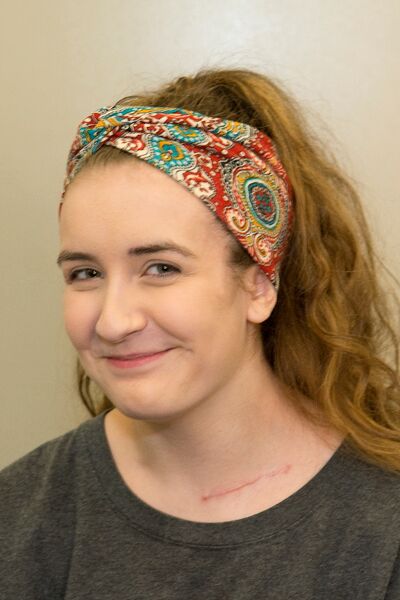 Charli B. — Immigration affects us every single day.  I am turning 18 in 2017, so what happens with wages will be a part of how I’m paid (in the future). 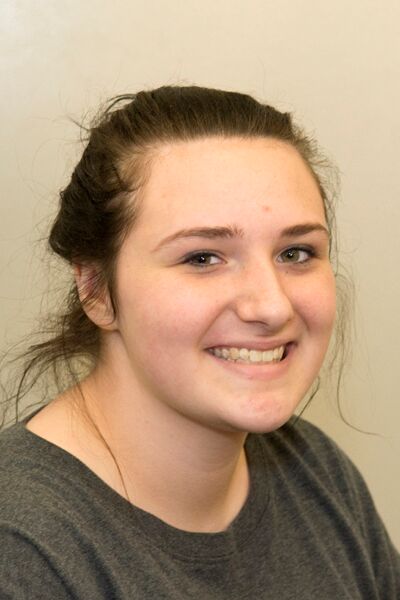 Savan R. — Abortion rights of women and the child because of different religions and their stands on the issue. Yes, it affects my future because I will be 18 and living in the adult world. 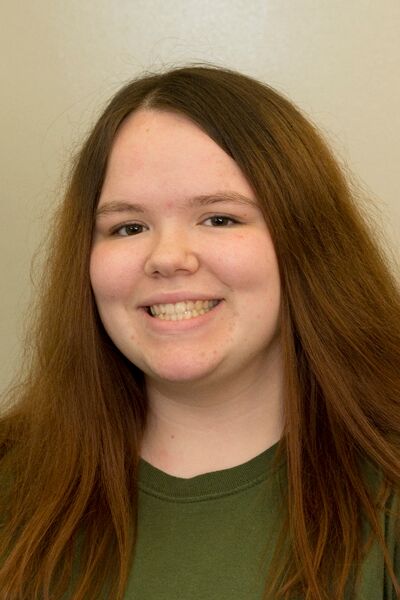 Megan C. — Anything involving the earth because it’s where we will probably live forever and we need to take care of it. Some other things that are important are abortion rights, gender equality and animal extinction. We will continue to grow up with the good or bad things the next president creates. 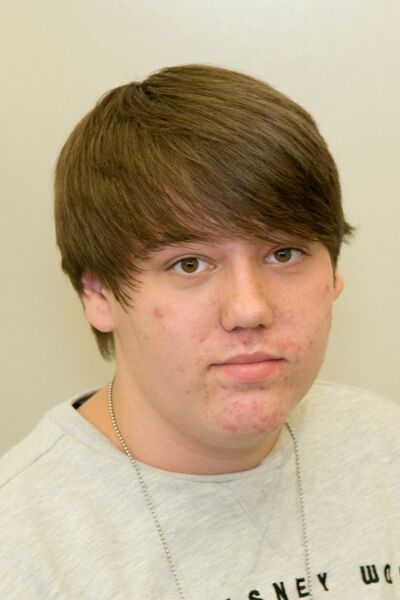 David V. — The next president should address abortion issues. The election will affect my future because it will determine everything I can or can’t do, like buying property and other things. College will be different in a good or bad way. 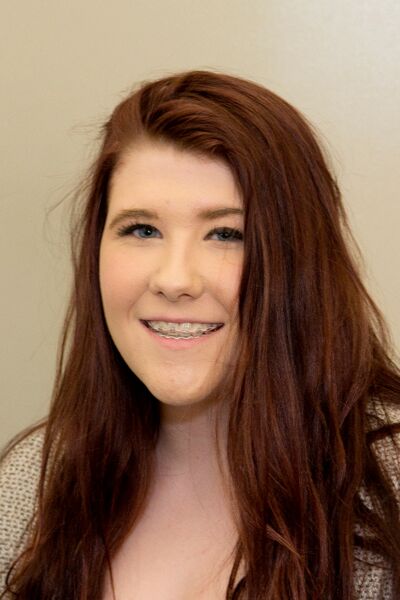 Sam E. — I think that most important issue for the new president is climate change and how to stop it. The election will affect me because the new laws could decide if I will make enough money for my future. It could affect my friends if the deportation law passes. The country could even lose billions of dollars if they put up a wall. 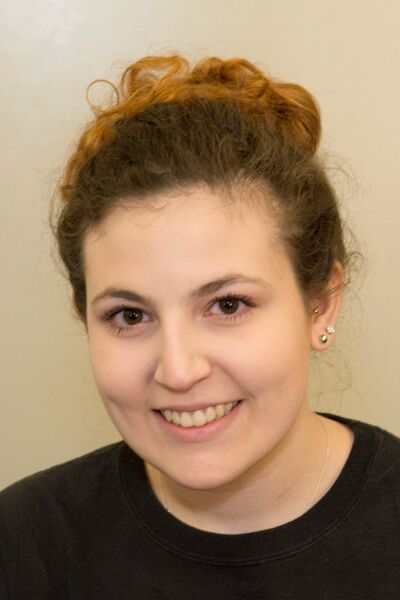 Gina L. — Gender equality and end to climate change are important. Females and males are paid differently and should be paid equally.  No matter who gets elected, I feel something will be done to cause a lot of chaos that could potentially affect my future and everyone else's. 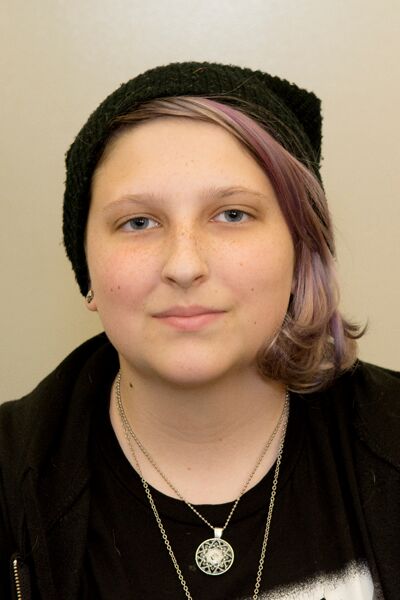 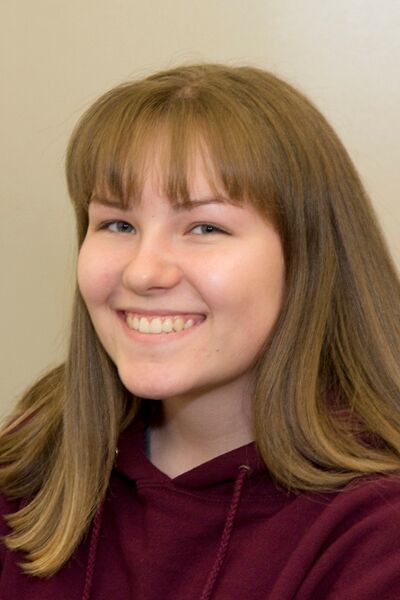 Sarah E. — I believe the biggest issue to address would be the immigrant versus terrorist issue because we need to know the difference between the two and what the plan is for them. As I get in the working world and have different relationships, I will be placed into different areas with money and family as well as my friends and my needs. When the elections are completed, soon after, it may affect my everyday life and spending. 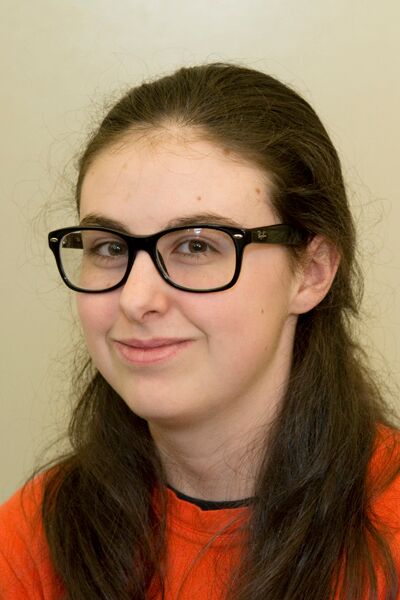 Sarah C. —  Racism needs to be addressed because everyone is human and needs to be treated equally. No what matter the next president does, he or she will change the way of life for better or worse.

Angela Gartner is the editor of Northeast Ohio Parent.