Kathy O'Connell and Kids Corner Celebrate 30 Years on the Air

The Philadelphia icon has been entertaining and educating young radio audiences with kindie music and words of wisdom since 1987.

In 1987, O’Connell was working in New York as a co-host for the national call-in kids’ radio show “Kids America.” When it was canceled due to a lack of funding, she was offered what she calls the “golden ticket” by WXPN, a public radio station run by the University of Pennsylvania, to host a new kids’ show in Philadelphia. She packed her things and moved, but didn’t know that she’d soon be calling this place home. “The Delaware Valley is a very special place,” she says. “I found a home. I found generations of listeners who continue to inspire and energize me.”

This year marks the 30th anniversary for O’Connell and “Kids Corner,” which is broadcast on 88.5 FM from 7-8pm Mondays through Thursdays. Focused on kids 5 to 13, it incorporates music, games, discussion and educational segments, like Pet Sounds, Kitchen Chemistry and Tech Talk, and brings in local experts to discuss a wide array of topics. However, there is one element that ties the whole thing together and that’s O’Connell, its eccentric host.

“I love talking on the radio,” she says. “I have pretty much been talking to entertain myself my whole life. Now I’ve added other people.” Her quirkiness coupled with her unique ability to engage her listeners has managed to draw in thousands of listeners every night and draw out even the shyest of children to call in and have their voices heard.

A place to give shy kids confidence

“I was a bit socially awkward,” said Rebecca Lima of Willow Grove, PA, who was a frequent listener of the show in her youth. “I remember calling in to play flute and read poetry. I felt important, excited and, often, nervous. I always felt proud after, though.” Today at age 30, Lima, who grew up in Abington, PA, credits the show with helping her gain confidence. “It provided me with a strong sense of self at an early age. The show gives kids a chance to find greatness within themselves.”

Along with confidence, kids can gain other useful qualities by tuning in to “Kids Corner.” Mia Blitstein, a Wyncote, PA parent, former teacher in the Philadelphia School District and professional developer of the Children’s Literacy Initiative, says that having a kids’ radio show is crucial to developing their learning abilities. “I used to ask my students’ families to listen in to boost their listening skills,” she said. “There are too many screens for kids to use. This is a great way for kids to be connected without the screen. Also, it gave them interesting topics to discuss in school the next day.”

The topics on the show include pets, books, science and other subjects that interest kids. But it also tackles topics of wider importance. “There have been news stories, both tragic and joyous, that we are able to address in the moment,” says O’Connell. “We have brought in experts to address issues like domestic violence and sexual abuse with the hope that it will spark information within families.”

Creating discourse with children about a difficult subject is not easy, but O’Connell has a knack for interacting with young people. “She’s able to talk to kids and not talk down to them,” says Eric Schuman, an on-air host and producer at WXPN. “You have to be really dedicated and a really special person to do that.”

Her industry colleagues agree, having given the show 23 broadcasting awards including a Peabody Award, broadcasting’s version of the Pulitzer.

Schuman has his own personal history with the show. “I was very young when I listened to ‘Kids Corner,’” he says. “It was my gateway into arts, science, books, and all sorts of things. It’s probably responsible for my interesting taste in music.”

“Kids Corner” at the birth of kindie music 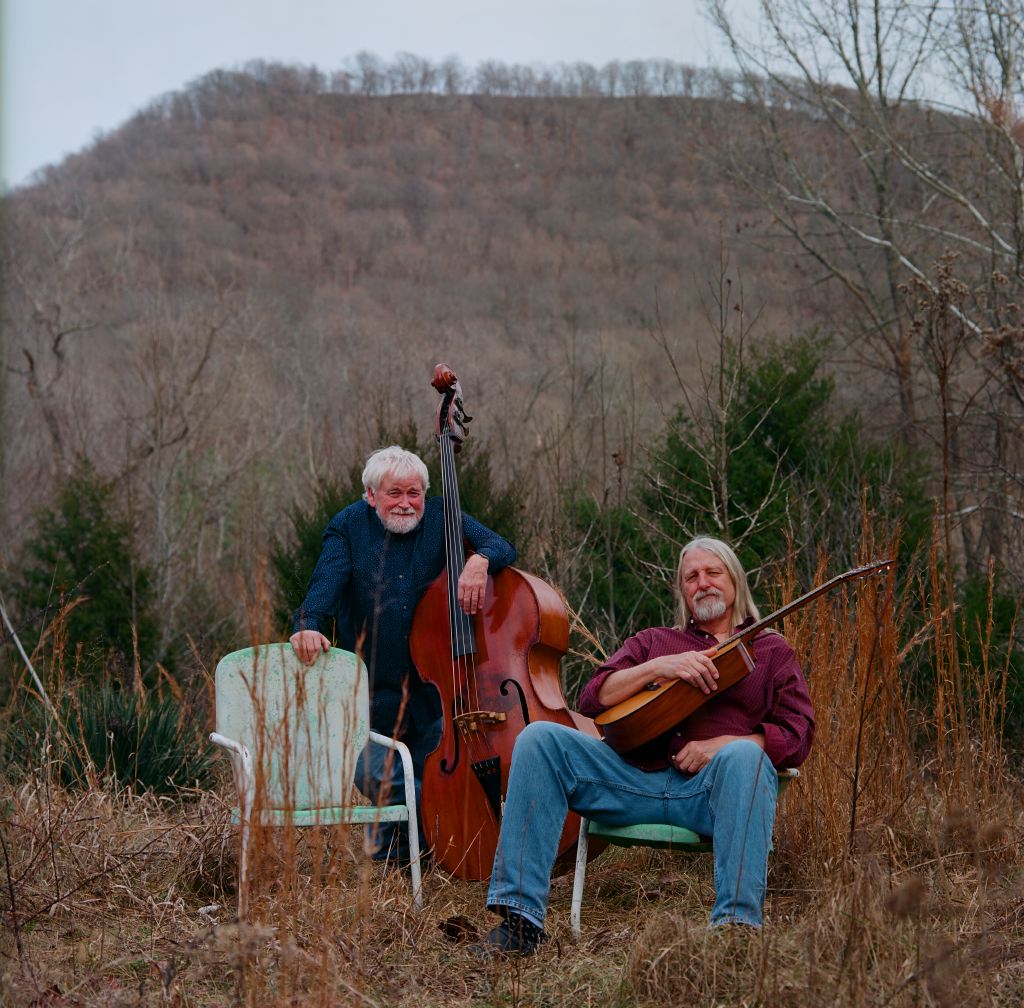 On April 20-22, WXPN and “Kids Corner” will host KindieComm, its biannual event in celebration of kids’ independent music. Tickets are $90, $75 if purchased before April 2.

For its 30th anniversary, “Kids Corner” will also host a concert in conjunction with KindieComm on Sunday, April 22 at 10:15am. There will be musical performances by Trout Fishing in America, Lard Dog & The Band of Shy, Chibi Kodama and Billy Kelly. Tickets are $18 each; 2 for $30 or $15 if you are also attending KindieComm. For more information on KindieComm, visit Kindiecomm.org.

The music on “Kids Corner” is a huge part of the show. It’s fun, zany and enjoyable for every member of the family. When “Kids Corner” began, O’Connell relied on artists from her own music collection. “Allan Sherman, Spike Jones and Abbott & Costello were long dead, but their work was familiar to new audiences through “Kids Corner,’” says O’Connell.

In the ‘90s, artists emerged that changed everything. “Artists like Trout Fishing in America and Dan Zanes created a new approach to music the whole family can enjoy. Their own work has become a template for artists who have come after them,” O’Connell notes.

“Kids Corner” is often credited with helping to revolutionize this genre of kids’ independent music, better known as kindie music. “In the last few years, recognition of this genre has grown to include Grammy awards and international accolades,” says O’Connell. “Even while its finest are still selling CDs from the back of their car.” O’Connell describes the kindie scene as “a wonderful, vibrant, supportive community of kids’ independent musicians who share a passion for entertaining families with peak musical excellence.” She also admires kids’ ability to spot talent. “The beauty of a kids’ audience is they know authenticity when they see it, and the musicians in the kindie community are the real deal.”

A 30-year celebration of "Kids Corner"

In celebration of kindie music, WXPN and “Kids Corner” created KindieComm, a biannual event for the kindie music clan. “KindieComm brings together the kindie musical family to share experiences, songs, fun, and inspiration,” said O’Connell. This year’s event will be held April 20-22.  Additionally, “Kids Corner” is celebrating its 30th anniversary with a concert on April 22. Trout Fishing in America and Lard Dog & The Band of Shy will be headlining.

“Kids Corner” has become so much more than a radio show. With O’Connell at its center, the show has developed a multi-generational community of listeners. “There are people my age, people in their thirties, who enjoyed the show when they were young and now their kids listen to it,” says Schuman. “The show gets passed down from generation to generation and there’s something amazing about that.”

Jada Davis is a MetroKids intern from Temple University.