Our friends at Scholastic have Olympic fever. In honor of the Sochi games, they've compiled the following list of Gold Medal Reads for all ages.

Olympig!: The Triumphant Story of an Underdog by Victoria Jamieson (Dial): ages 5–8

Want to win one of Scholastic's Olympic titles? Post a comment about your favorite Winter Games sport either below or over on MK's Facebook page  (by midnight Feb. 13) and let us know your child's age range to be entered into a random drawing. Winners will be announced on Valentine's Day.

*Jigsaw Jones #29: The Case of the Snowboarding Superstar by James Preller (Scholastic): ages 7–9 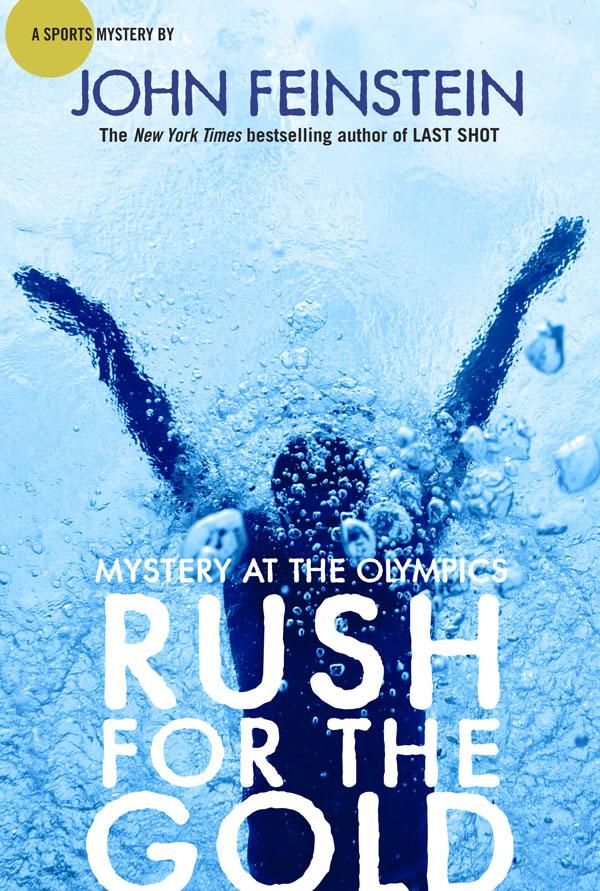 Mystery at the Olympics: Rush for the Gold by John Feinstein (Random House): ages 10 and up

*available as an eBook through Storia®.