Tax credit could lift thousands of Philadelphians out of poverty 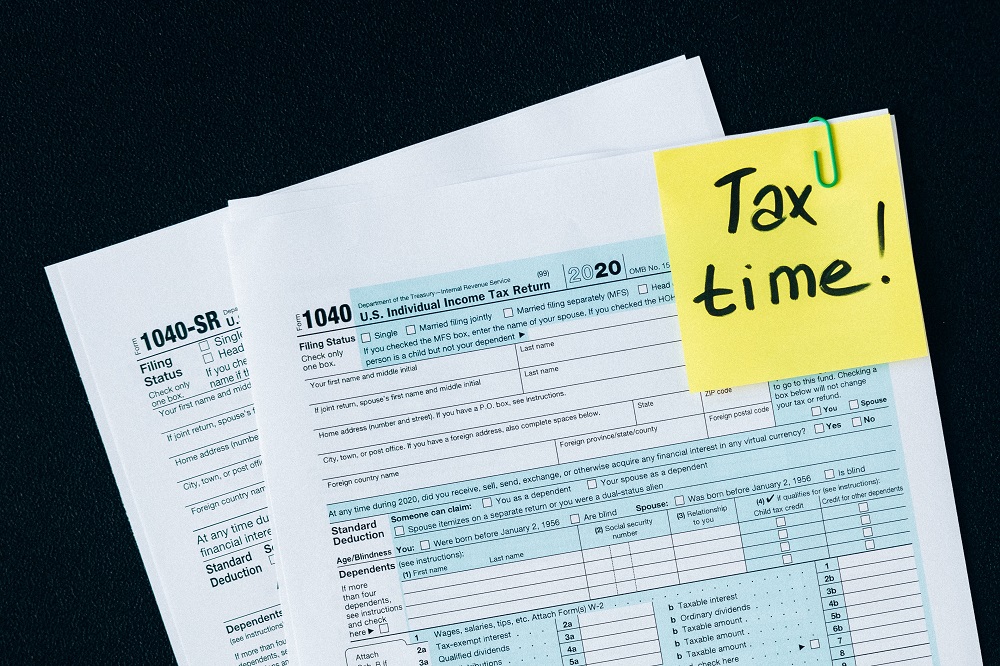 Photo by Nataliya Vaitkevich from Pexels

The 2022 tax season begins on Monday, January 24 and local organizations will be conducting outreach to maximize the number of Philadelphia households who claim the newly expanded Child Tax Credit.

Families may have received advance payments last year but need to file federal income taxes to claim the other half. According to a press release from the city, many Philadelphia residents are at risk of not receiving Child Tax Credit payments because they don’t typically file taxes if they have little or no income.

Philadelphia’s Office of Community Empowerment and Opportunity and Thomas Scattergood Behavioral Health Foundation announced that 17 local organizations will receiving funding to conduct grassroots outreach to educate households on their eligibility.

“The expanded Child Tax Credit could help more than 75,000 Philadelphians move out of poverty, so we invested $1.5 million in American Rescue Plan funding towards outreach and enrollment with community-based partners.” Mayor Jim Kenney said in the press release. “By focusing on harder-to-reach populations, we will advance racial equity in implementing the Child Tax Credit, which is one of the most impactful anti-poverty programs in a generation.”

According to an article in West Philly Local, The Campaign for Working Families will also be hosting community-based tax preparation and filing sites in the area starting on Monday. The organization aims to connect working families to valuable tax credits including the Child Tax Credit, Earned Income Tax Credit, childcare credits and more. Appointments are required. Sign up and find a list of the sites in Philadelphia, Montgomery County and New Jersey on the organization’s website.

3 Reasons Your (Buying in Bulk) Math Might Be Wrong