The importance of after-school programs and keeping them stress-free 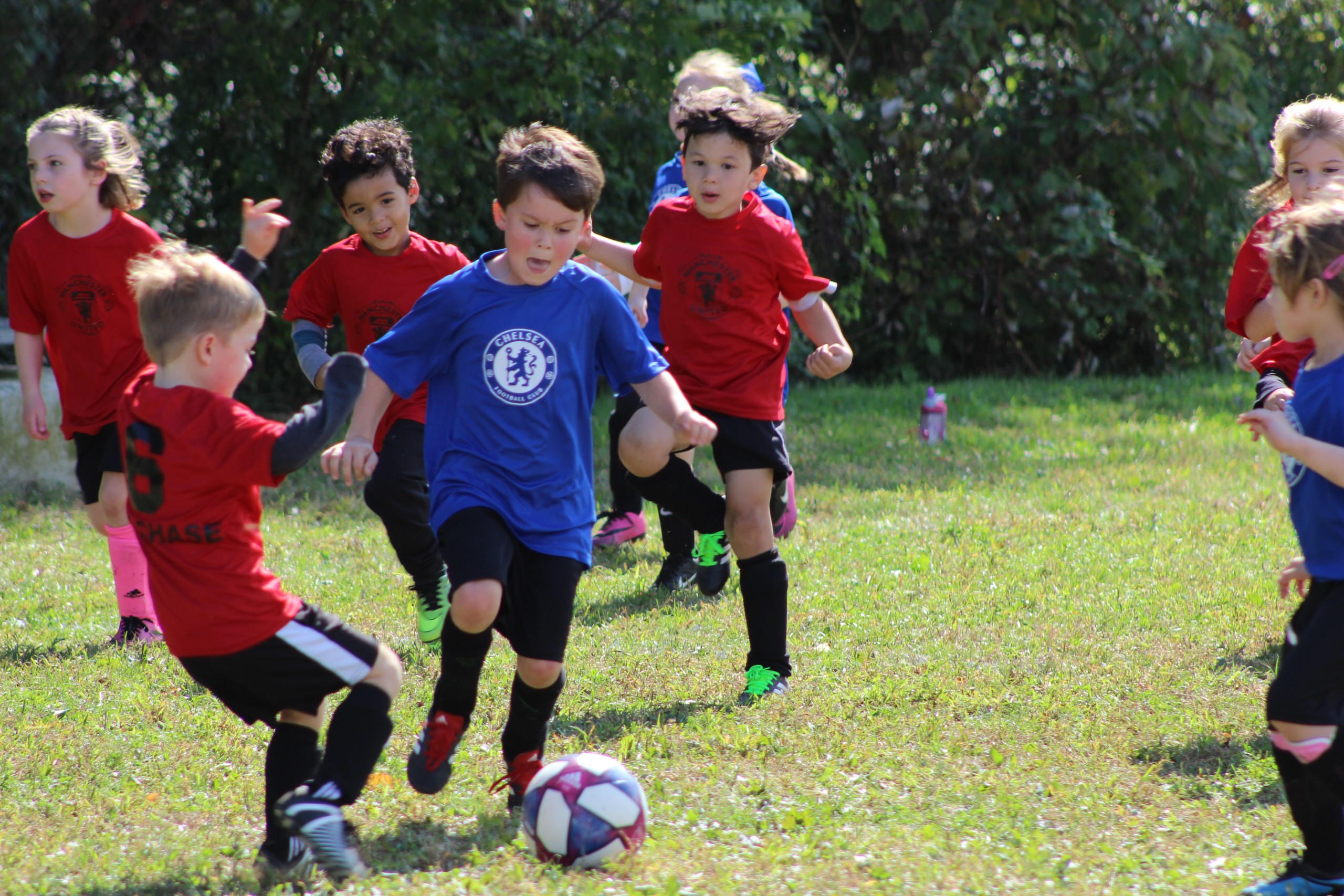 Photo by Debra Brewster on Unsplash

Even though your kids would probably dispute the numbers, the fact is that 80% of a young person’s life is spent outside of school. The summer accounts for some of that time, but much of it occurs in the hours after school is done for the day.

How kids spend that time matters. Some parents choose to enroll their children in structured programs, which can include sports, art classes and music lessons. But exactly how important are after-school programs? What should you look for when choosing the right ones for your kids, and what are some ways to manage the inevitable stresses of scheduling?

Ellie Mitchell, executive director of the Maryland Out of School Time Network, says that after-school programs allow kids to interact with each other more casually than they are able to in school. “There is more space and time in after-school (programs) for kids to be kids together,” Mitchell says. “Free play, imagination and creativity goes on in those spaces that structured time in the school day doesn’t allow for often.”

Due to the relative freedom of after-school programs, they are often environments where kids discover their passions.

“People frequently say in their reflections on their own after-school experience that it is where they found the thing they fell in love with,” Mitchell says. “Often they are introduced to the passion in an informal learning setting rather than the formal. You have that freedom to explore it in a way that has less pressure attached to it.”

To find out what they like, kids should be introduced to a variety of activities. In the early years, Mitchell recommends that parents choose a variety of programs for their children, and eventually young people can pursue what they’re interested in.

Dr. Kaushal Amatya, pediatric psychologist for the divisions of nephrology and cardiology at Children’s National Hospital and professor of pediatrics and psychiatry at the George Washington University School of Medicine, says that it is important to encourage kids to focus on what they’re good at. But that shouldn’t be the only factor.

“Parents should try to understand what they see as some skills that the children are developing,” Amatya says, “and try to harness those by getting the children more involved in the things that they seem to be naturally gravitating toward.” However, he adds, “after-school activities don’t always have to be something that they’re good at, or something that they need to excel in — in fact, it shouldn’t always be like that.”

For instance, Jessica Boro, a parent of three, believes it’s important for her kids to try out a variety of activities, even those that they don’t show a natural flair for right off the bat. But she also recognizes the challenges this approach can bring. Her 7-year-old daughter, for example, is sometimes discouraged when her soccer team loses, and she gets turned off by the competitive aspects of sports.

“There is some stress that comes with it,” Boro says. In order to relieve some of this stress, Amatya recommends paying close attention to how you schedule these activities. While he recognizes that it can be difficult to coordinate schedules for kids enrolled in after-school programs most afternoons because their parents work or have other commitments, competitive activities ideally should be limited to once or twice a week.

“If it’s something that the children are expected to excel in or compete in,” he says, “daily or even a few times a week might be a little too much, especially for elementary school kids.”

To preserve their “family sanity,” Boro and her husband decided to have each of their children participate in one activity per season. With three kids, this approach helps them balance everyone’s schedules and still have quality time to spend together as a family.

But how you schedule the kids’ after-school activities isn’t just important for them: Parents also need to minimize their own commitments and stress for the sake of the whole family, according to Dr. Consuelo Cagande, division chief of the Community Care and Wellness Program at Children’s Hospital of Philadelphia.

“I strongly feel that the best way children can manage many demands is learning from their parents or adults,” she says. “Parents need to be self-aware of their own over-commitment and model good self-care. It’s OK to not do everything just because another child is doing it.”

While there can be stresses associated with her kids’ after-school activities, ultimately Boro is grateful for the unique social opportunities they provide. For one, being on the soccer team has allowed her daughter to make friends with kids who aren’t in her class at school and whom she wouldn’t have met otherwise.

“I like the community aspect of it for them,” Boro says. “That’s the good part of any of the after-school programs: They are a way for kids to do an activity that’s structured, but also be able to be kids.”

This story first appeared in our August 2021 issue.