3 Reasons Your (Buying in Bulk) Math Might Be Wrong

If you ever arrived home from the warehouse store and thought "Where will I put it? Will I finish it? Do I need it?" Darla DeMorrow has advice.

We’re finishing up January, and I’ve gotta be honest, there hasn’t been a day this month that I haven’t had a conversation with someone in a social setting about organizing. It’s really a great thing. Fourteen years ago, when I left corporate work and started this company, the only conversation that we usually had was about hoarding. That was back when hair was big, excess was never enough, and all new houses were McMansions. Fortunately, we’ve evolved to the time of tiny houses, less is more, and organizing is for everyone.

Smart people know that organizing is just one more way that you can practice self-care and become even more productive in a busy, demanding world.

And yet we live in a world of warehouse clubs and online shopping. Still tempted to buy six months of cheese crackers at once? Everything you learned in home economics class might be working against you. Here are three reasons why your math might be wrong about bulk purchases being a good deal.

Storage costs for buying in bulk

When you buy a truckload of stuff, you need to have a parking space for it. Even though the size of the American home has grown by almost 50% since the 1970’s, families are still struggling to find space for their stuff. So does it really cost less if you have to haul it, put it away, store it, dust it, trip over it, move it around, and toss it? You might even pay a second time, when you call a professional organizer to help you with it, or when you take time away from an activity that you really love to deal with your clutter. Or how about those times when you buy it again because you can’t find the ones you bought already? There is a cost to having stuff on your property. I often ask audiences a trick question: how much of your mortgage or rent do you pay? After a few quizzical looks, they decide they pay 100% of their mortgage or rent. But many of us are not enjoying 100% of our homes. If you’ve given over entire rooms, and sometimes entire floors, to things that you don’t enjoy anymore or can’t use in the immediate future, are you paying 100% of your mortgage, but only enjoying a portion of your home?

Impulse purchases when buying in bulk

Brain science is so interesting, because brain scans can reveal what we aren’t willing to admit to ourselves. We’ve heard that we pay on average at least 20% more when paying by credit. Some studies say we buy up to 100% more when buying with credit versus cash! Also, because you’ve been conditioned to think that you are saving money by doing the smart thing and shopping at a warehouse store or discount store, you are more likely to pick up a few luxury purchases, because you’ve earned it. Researchers call this the “what the hell” effect. That came from Stanford researchers looking at willpower. So, yes, you probably deserve that fancy cheese, new set of towels, gigantic TV…but the entire store is designed to get you to see and respond to those items, even though you only came in for milk and eggs. Also, just because it’s called a discount store, there are plenty of items there that may not be. We get so busy that we just go on autopilot at the store. It’s up to us to pay attention. Even my fourth grader knows there’s something funky going on with this math on the picture below. 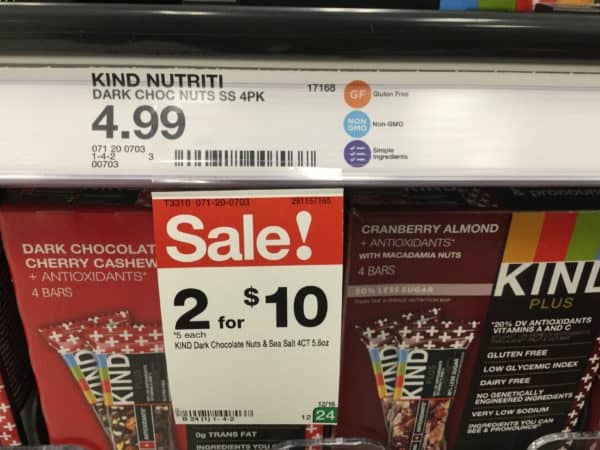 Waste when buying in bulk

We have been conditioned over the years to think bigger is better, and we are likely to choose a larger size of the items we are purchasing. But if you are in a warehouse store and don’t have a smaller size to even choose from? You’ll take the only size they offer. I’m the first one to agree that the mega-pack of toilet paper is a good idea, but beyond that, I’m not so sure. My organizing team and I have thrown out everything from stale chips to expired canned goods to expensive (but inedible) diet supplements and meals. Here’s a shocker: food is SUPPOSED to go bad! Buy enough for a few days, maybe a week, with some reserves in the pantry or freezer. It doesn’t save you money on the front end if you throw it out on the back end.

The way we shop is a habit. I used to shop for sport. Although I live within shouting distance of one of the largest malls in America, I’ve changed my habits drastically over the last few years, not from any moral position, but just because my house is full. Anything I bring is will either bring tension and stress with it, or I need to send something out. I’m on the back half of this equation: 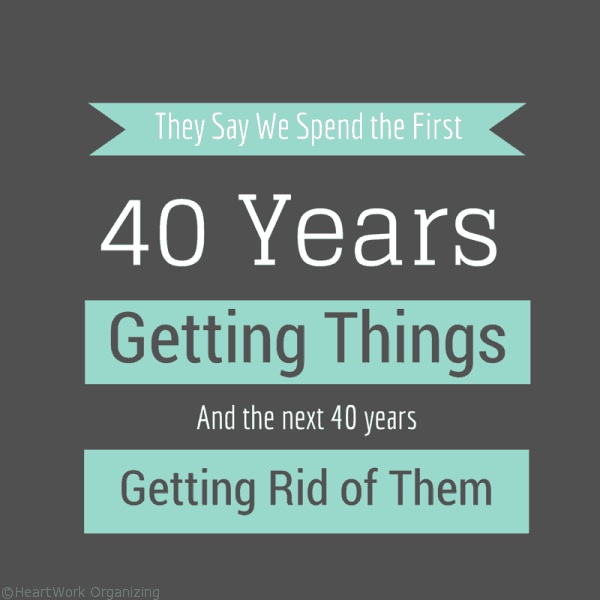 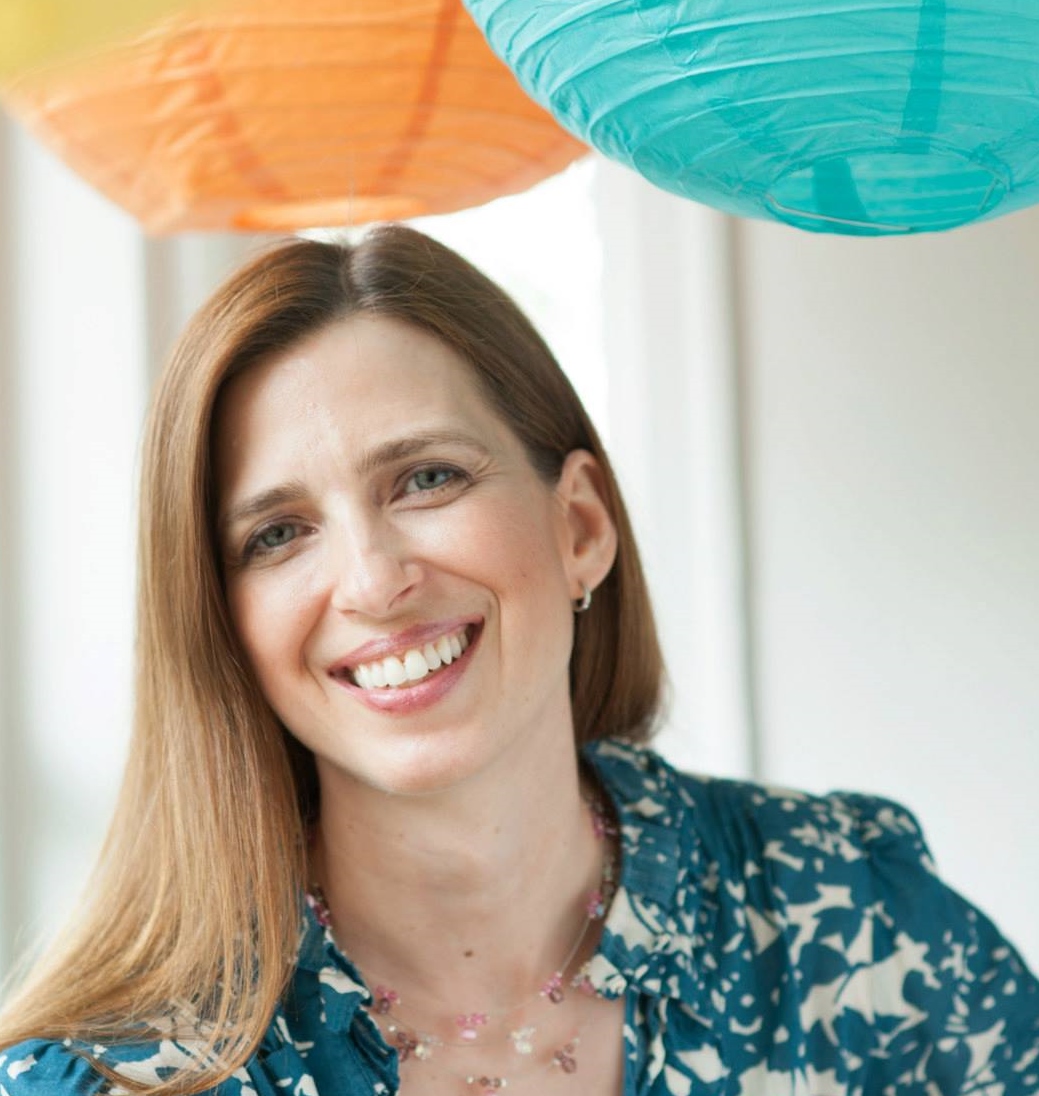 Darla DeMorrow is a Certified Professional Organizer from Wayne, PA, who also blogs at Heartworkorg.com, where this post originally appeared.