The Ups and Downs of Being a SAHD 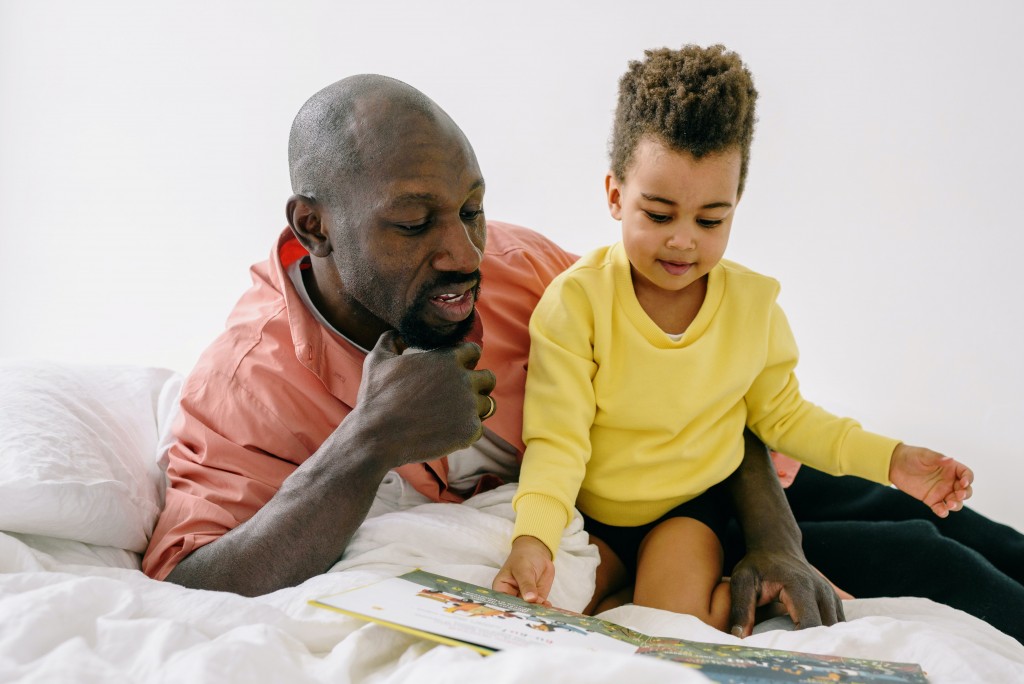 Photo By Ksenia Chernaya From Pexels

Zane Sebasovich of Hammonton, New Jersey initially decided to stay home with his two children to save money on daycare, but quickly grew to appreciate being a primary caregiver.

“I’m making a lot more value in return than I would if I was working my tail off to pay for somebody else to do something that is my superpower,” he says. “I’m not just watching the kids, I’m teaching them to play games, I’m working through their tantrums and I’m working on myself and how I deal with the stresses of the moment.”

But even though Sebasovich takes pride in caring for his children, he still gets asked when he plans to get a “real job.”

The national percentage of dads who stay at home with their children has nearly doubled over the past 30 years and an increasing number of them say it’s because they want to be more involved with their kids. However, as the total number of SAHDs, a common acronym, is still relatively low, fathers who are primary caregivers often feel isolated. While SAHDs tend to be satisfied with their decision to be more involved in their children’s lives, there is a stigma for men who choose to stay home with their children rather than return to the workforce, as well as for men who ask for help in dealing with their sense of loneliness. Even so, they try to overcome these challenges by connecting with other dads through organized groups, conferences and social media.

“I’m just trying to be seen,” Sebasovich says, which he adds is hard to admit as someone who has significant privilege as a white cisgender man. “There’s a shame for even having the fear of not being seen.”

A common challenge for SAHDs is the lack of a parenting support network.

“Taking care of children can be pretty lonely and it’s stressful at times,” Jay Fagan, a professor of social work at Temple University and co-director of the Fatherhood Research Practice Network, says. “A lot of women have peers with children who they can socialize with, and that’s not so easy for men to do.”

What’s worse, SAHDs often feel uncomfortable looking for support from other fathers. “People seem to think guys don’t need that type of thing or that only moms should flock together,” agrees Tito Bryson, a SAHD in Philadelphia, Pennsylvania. “It comes off as less masculine, but [socializing with other SAHDs is] great for mental health and increasing your general happiness.”

Bryson describes the bond he has created while staying at home with his two daughters as “one of the most fulfilling things I’ve done in my life,” but he finds it hard to connect with other parents. “When I take the girls to the park you primarily see other women as caregivers,” he says. “It’s not that the moms do anything in particular to make me feel excluded; I believe it’s more of a subconscious thing for people.”

Some SAHDs do manage to form groups with other fathers who are primary caregivers. Before moving to his current home of New London Township, Pennsylvania, Alexander Mustico, a father to three who has been a SAHD for eight-and-a-half years, joined a local dad group in Richmond, Virginia.

“I immediately found it an extremely useful resource of both veteran dads who could show me the way, as well as fellow new dads who were experiencing the same new challenges that I was,” he says.

However, when he moved to the Delaware Valley, Mustico found that the local group of SAHDs was much less active than his previous one, due to what he, like Bryson, believes were gendered reasons. “Men in general are not good at expressing their feelings and because of that, getting them to show up to a dad group and then keep showing up is impossible. I think it is just the nature of men and machismo,” he says.

Eventually, Mustico found the support that he wanted again through attending HomeDadCon, an annual convention hosted by the National At-Home Dad Network, an organization that provides advocacy and support for fathers who are primary caregivers. “HomeDadCon brings SAHDs together from across the country for professional development and networking,” Mustico says. “It was at that convention that I truly felt I had ‘met my tribe’ and entered the ‘brotherhood of fatherhood.’”

Despite dealing with stigma and isolation, SAHDs tend to ultimately find significant value in being highly involved in their children’s lives.

“The research has tended to show a fairly high level of satisfaction that stay at home fathers have in caring for their children,” Fagan says. “They don’t particularly perceive themselves as being un-masculine, or they’ve redefined what it means to be a man and what it means to be masculine. They see caregiving as something that is acceptable.”

Sebasovich recognizes the challenges of being a SAHD, but treasures the special moments he is able to have with his kids. Recently, when Sebasovich was going through a rough patch with his children, he took a step back and realized that parenting is “kind of like Christmas lights.”

“There will be this unexpected beautiful moment that lasts for just a second and then a long, green, twisted, not-so-pretty cord that attaches to the next moment,” he says. “It’s those little moments that make the long parts so worth it.”

This article first appeared in our June 2021 issue.