As a loving mom, Sue Tuckerman says she is deeply concerned about the “astronomical unemployment rate” for adults with special needs. She wanted a brighter future for Mike and Eddie, her 20-year-old identical-twin sons with autism. 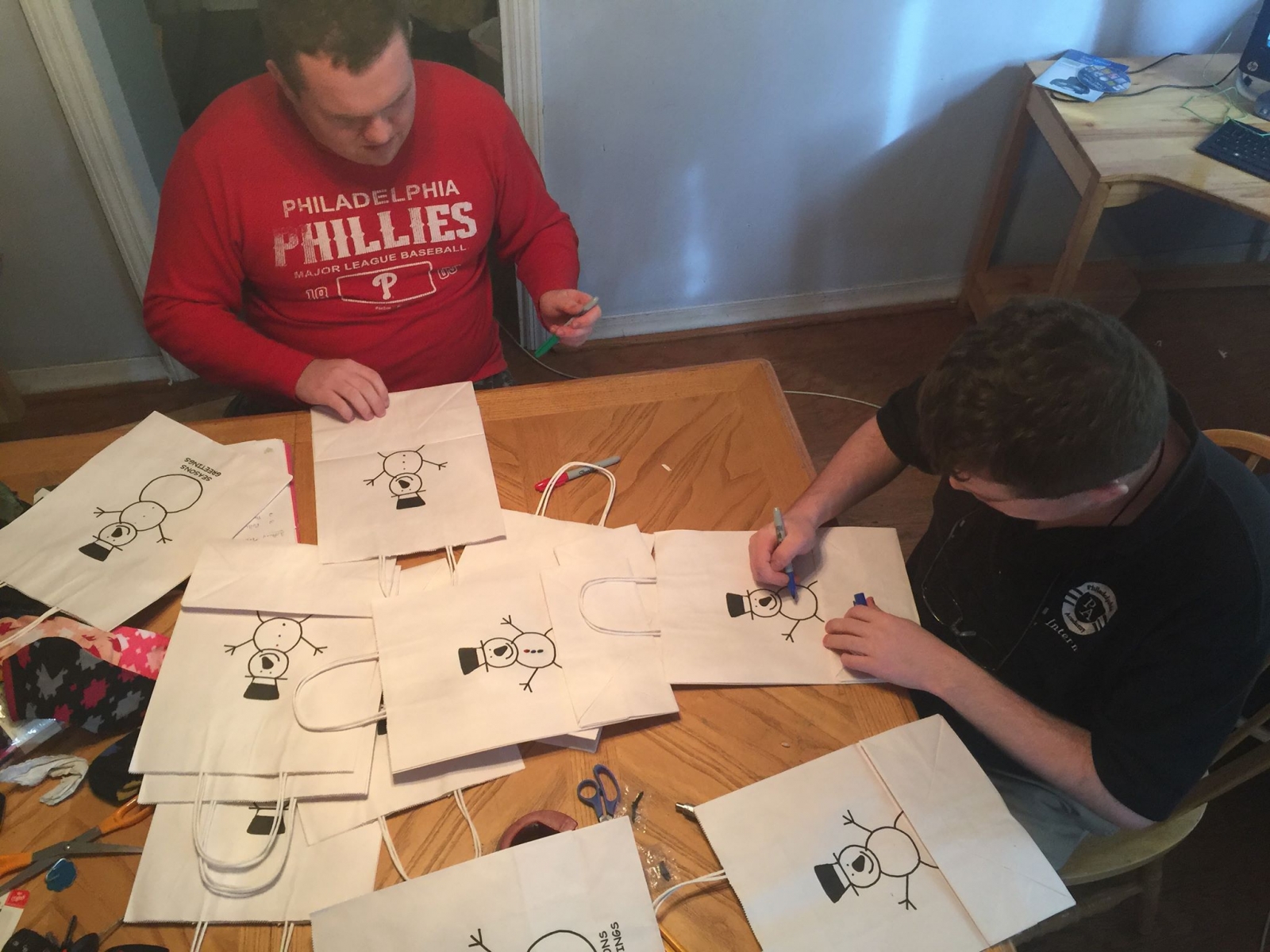 “Ever since my boys were little they liked to draw, and were pretty good at it,” says Tuckerman. “We wanted to use their strengths and we hope to build a business big enough to sustain them when they finish school in a year and a half.” The boys receive vocational training at school “but in case that doesn’t work out, we wanted to have a safety net in place for them,” she says.

“When we started, we didn’t know how the boys would respond,” Tuckerman adds, “because sometimes they seem indifferent or like they’re not paying attention. But we are building skills with every aspect (of their business). They help fill orders and write thank-you notes and receipts.

“This has been so much more successful than we thought it would be. The interaction and pride we see on their faces when they are selling their items at vendor events is simply priceless.”

Learn to work at a young age

A 2015 United Nations study estimated that 80 percent of adults with autism are unemployed. A 2013 Drexel University study had similar findings. This high unemployment rate and lack of a sense of purpose for teens and adults with special needs is a major concern of autism expert Temple Grandin, PhD, a Colorado State University professor.

“I’m seeing two pathways: Either they learn how to work at an early age and do really well in the workplace, or they are in the bedroom or basement playing video games,” observes Grandin, a noted author who has a form of autism.

Inspired two years ago by his daughter, Alicia, 29, who has autism, Jim Wurster became interested in starting a bakery-café. By his side was his friend, Tom Reinke, whose daughter, Mary Beth, 27, has cerebral palsy. 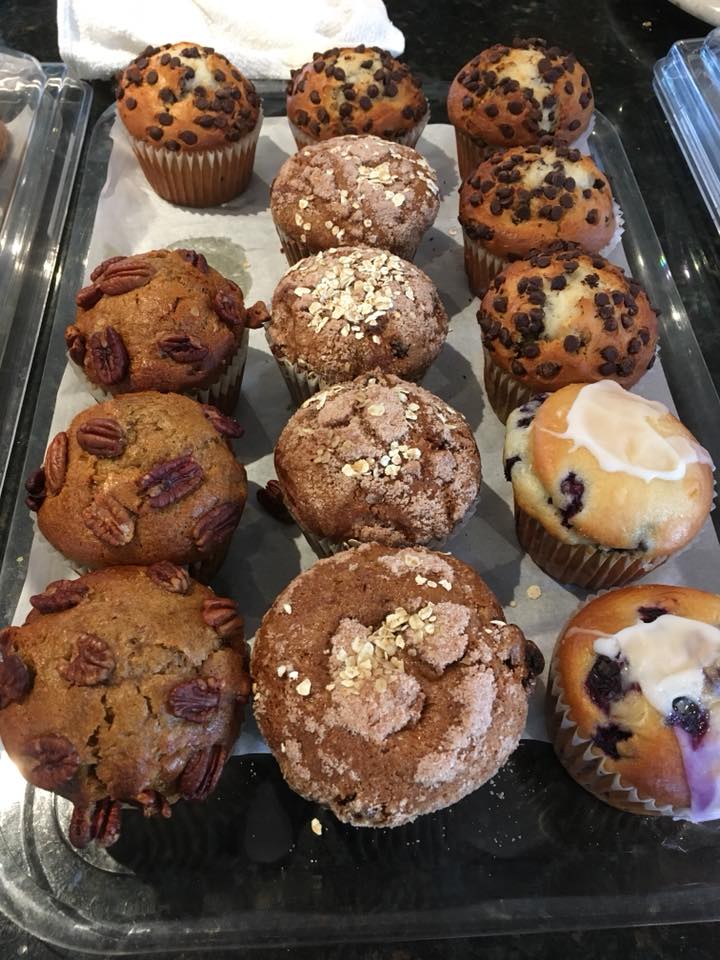 “As parents we looked for long-term solutions, because the hard, cold truth is that someone needs to be around for our daughters when we are gone,” says Wurster.

“The keys for our children are just like they are for anyone’s grown kids: socialization, employment, housing and transportation, and all of these fit together. The mission here is to make their lives better.”

Wurster connected with Dave Baldwin of Furnace Hills Coffee in Westminster, MD, a business that Baldwin started for his adult daughter, who has Down syndrome, and plans began to gel.

Working through the New Avenue Foundation, Wurster teamed up with restaurateur Frank Agovino, and last May launched the Media Bean Company in Media, PA. It employs workers with disabilities and aims to spread a message of acceptance. Agovino, owner of the Media shop as well as DiFabio’s restaurant, has a 21-year-old nephew with a disability.

A portion of the Media Bean Company’s sales benefits the New Avenue Foundation. “Who knows,” says Wurster, “maybe we can change the world, with one good cup of coffee at a time?”

Inspired by a similar calling, Alex Viele, father of a typical boy, 16, and an 18-year-old son with autism, started the nonprofit Nightlight Foundation three years ago. It raises money for a group home in the Philadelphia suburbs for adults with autism.

“The community response has been extremely positive,” Viele says, “especially when people understand that every penny of profit from this business goes to our autism foundation. ”  He hopes to expand to additional locations.

Both of Viele’s sons work at the shop. The experience has made a positive impact, especially on his older son. “He enjoys pouring sugar and water into containers and you can see his sense of accomplishment when he is being productive. He feels pretty happy when he’s there.”

Tuckerman advises other parents and caregivers to take the entrepreneurial plunge. “If you think there is a possibility that it could work, why not try it? With the outlook for their employment not so bright, we have to step in.”

Debra Wallace is a freelance writer.