A close look at Waldorf, Reggio Emilia and Montessori schools 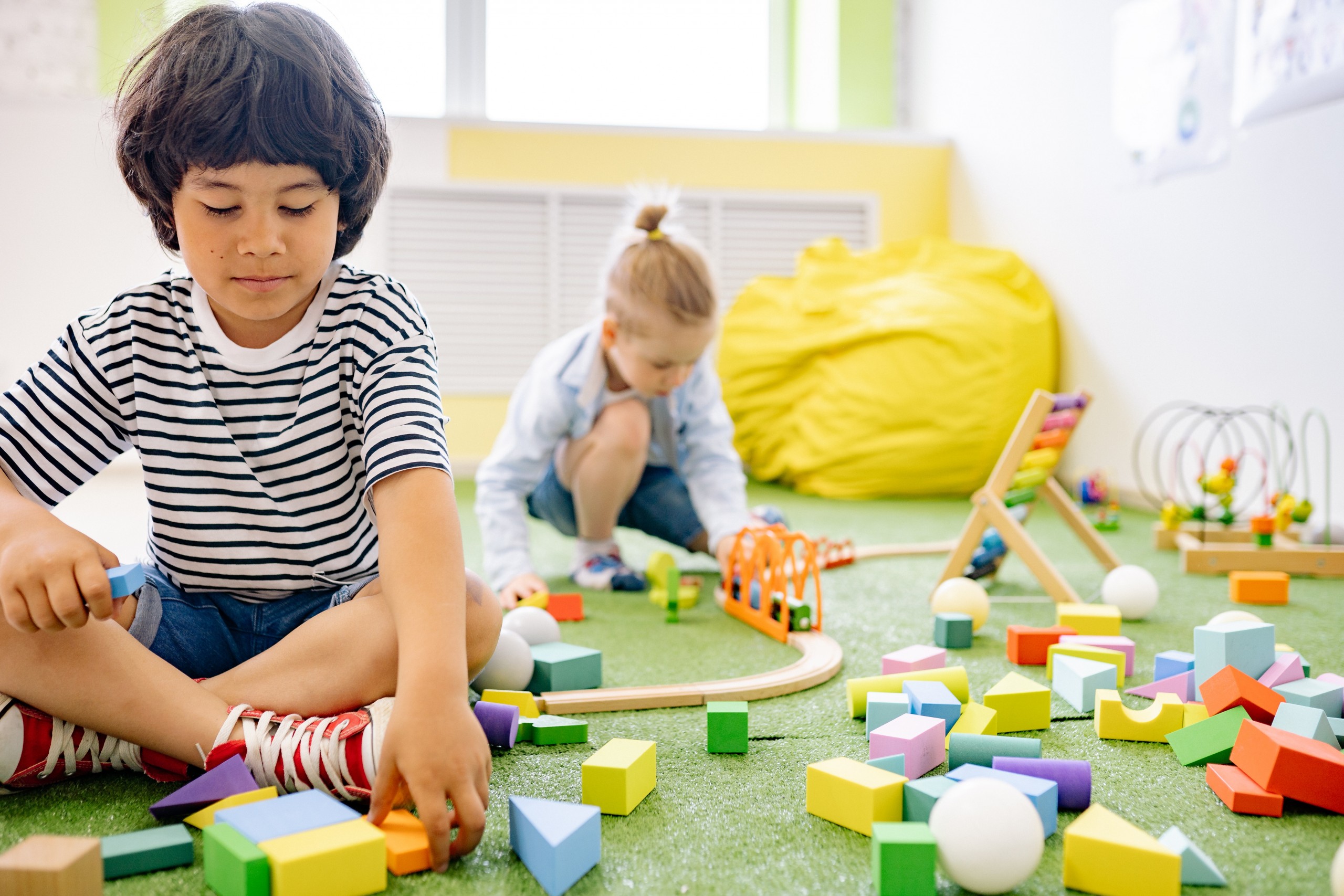 If you’re thinking about enrolling your child in a private school, you may be overwhelmed by all of the options — not only the sheer number of schools to choose from, but also several different learning models and educational philosophies across the country that these schools employ.

Three of the most popular are Waldorf, Reggio Emilia and Montessori.

Though distinct, these types of schools, all founded in the early 20th century, are similar in that they offer creative, individualized and child-driven approaches to education.

Yet their philosophies have notable differences in terms of how the classrooms are structured and what the curricula prioritize.

It’s important that you find the right fit for your child, but according to the experts and teachers we spoke with, one thing is true for Waldorf, Reggio Emilia and Montessori models: Any type of student has the potential to thrive in them.

Founded by scientist and thinker Rudolf Steiner, Waldorf education “aims to meet children where they’re at by an approach to education that makes sure that we are always including the head, heart and hands,” says Ona Wetherall, the lead teacher and head of the early childhood program at Kimberton Waldorf School in Phoenixville and the parent of three Waldorf students.

Waldorf teachers foster not only their students’ cognitive development, but also their physical and social-emotional development. “All of those things need to be cared for and educated together,” Wetherall says. “That’s what makes the whole human organism be the very best that it can be.”

“A feast for the senses”

One way Waldorf education supports the “whole” child is through sensory engagement.

“We feel that even from the very beginning, children learn with their whole bodies and with all of their senses,” Wetherall says. “The early childhood classroom is such a feast for the senses in the way that things are made with natural materials, and we make all our food from scratch.”

In adhering to that philosophy, Waldorf classrooms don’t contain plastic or artificial learning materials. “Our crayons are beeswax crayons,” Wetherall says. “Our watercolor paints are natural pigment paints that don’t have any additives in them.”

Students in Waldorf schools learn from hands-on experiences rather than from textbooks. In fact, Waldorf students often create their own textbooks.

“At the end of the year, my children come home with multiple books that they’ve made themselves with the material they’ve learned,” Wetherall says. “It’s a unique aspect of our education.” It’s one of the many ways Waldorf education promotes original thinking.

“We’re trying to foster the imagination so when kids get older they can be creative free thinkers when it comes to doing things like math and problem solving,” Wetherall says. “As a parent, I appreciate that because we need people to be able to think outside the box and approach situations with flexibility.”

“Children are naturally inquisitive and curious,” says Alice Wetzel, the early years coordinator at the Reggio-inspired Roland Park Country School in Baltimore, Maryland. “Our classrooms take that natural curiosity and work alongside it rather than being teacher-directed.”

Reggio teachers intently observe their classes to see what they are collectively drawn to learning about, then plan their curriculum around the students’ interests.

“I had a class that was really interested in the Chinese New Year, so they ended up putting on a dragon parade,” Wetzel says.

For their parade, Wetzel’s students recorded music, created invitations and made a huge dragon.

“We fold in our writing work and our music work and all of the different areas into something that they already show that they’re interested in,” she says.

Reggio Emilia schools use materials that adhere to the “loose parts theory,” which sees toys and manipulatives as open-ended.

“A block might start out as a block, but maybe a child is using it as a cell phone or something else,” Wetzel explains.

One of the tenets of Reggio education is that “the environment is the third teacher.” Reggio teachers put materials out in their classrooms to see what the students are drawn to as a way to foster their curiosity and allow the children to lead the lessons.

“With younger children, we might see that they’re interested in enclosing things or pouring things or hiding things,” Wetzel says. “Then we build on that interest.”

Named after its founder, Maria Montessori, an Italian educator, physician and scientist, Montessori education is focused on the individual.

“Much of our work is based on observing children and their unique nature and creating learning environments that support that unique nature,” says Gina Lofquist, senior director of education and strategic initiatives at the American Montessori Society.

Montessori teachers extensively observe each child to understand how they work, both independently and as part of a group.

“While the focus is on the individual, it’s also looking at how someone is in community and how they can support a community of friends and learning,” Lofquist says.

One way Montessori schools support independence is through having relatively larger
classes.

“If there are a lot of adults in the environment, then children might have a tendency to become more dependent on the adults,” Lofquist says. “It’s about this group of children coming together and supporting each other in their learning.”

Unlike the open-ended learning materials in Reggio Emilia classrooms, Montessori schools have didactic, specially designed materials to promote learning in a variety of specific curricular areas.

“There are hundreds of teachers in a Montessori environment,” Lofquist says. “Between the children teaching each other and the materials teaching children, there are lots of learning opportunities.”

Montessori education aims to prepare students and build skills for later in life.

“What a child is really doing is constructing themselves to be an adult,” Lofquist says. “We try to create an environment that allows for a healthy construction of the adult who is to be.”

According to Lofquist, the lifelong skills that Montessori education instills include being “able to hear different perspectives, create with other people and vocalize ideas.”

With their creative, student-centered philosophies, any child has the potential to thrive in Waldorf, Reggio Emilia and Montessori schools. But each model is unique, and if you’re already having a difficult time narrowing down the vast array of choices of private schools to send your child to, it might be helpful to take a deep dive into the different models and see which you like best. Once you figure that out, see which private schools employ your preferred educational model and choose from those options. Voilà, it’s not all that daunting anymore, is it?

Enjoying Museums With Your Kids

What Makes a School Great?