Nydia Han: An MK Mom at the Museum

The popular local newswoman visits the Philadelphia Museum of Art to put her stamp of approval on Art Splash and Philly family fun.

As 6ABC Action News’ Sunday morning anchor and consumer reporter, Nydia Han is an arbiter for the community, letting us know what products and businesses are worth our time and money. So when Han, speaking as a local mom, tells us about Philly-based family activities she enjoys, we listen.

Click here for a detailed schedule of this summer's Art Splash themes and daily activities at the Philadelphia Museum of Art.

“When I came to Philadelphia [in 2002], I was single, I didn’t have children — life has changed a lot,” says Han. “This was supposed to be a very fleeting stepping stone of my life, and here I am now, calling it home. I’m married [to anesthesiologist Dennis Reilly]; I have two kids. I feel so lucky to have landed here.”

MetroKids caught up with Han and her children — 2-year-old Sabine and 2-month-old Harrison — in the galleries of the Philadelphia Museum of Art, where she plans on spending plenty of time this summer for the second season of Art Splash, the daily family program she and Sabine attended last year. “I think a museum of any sort can be intimidating for parents and children, and I really appreciate the fact that the art museum has programming like this to make it feel like home for all of us,” Han says. “We had a blast last summer with Art Splash. It was great to have something different for Sabine to do instead of going to the playground, especially when it’s 100 degrees outside.”

On days when Sabine does want to hit the playground, Han’s got plenty of choices. She likes Sister Cities Park, Fitler Square, Rittenhouse Square and Taney Park. Along with the PMA, the family also frequents the city’s other major child-friendly cultural touchstones — the Barnes, the Please Touch, the Academy of Natural Sciences, the Franklin Institute (“I have fries” there, says Sabine). “We do pretty much everything that’s available for kids around here,” Han says. 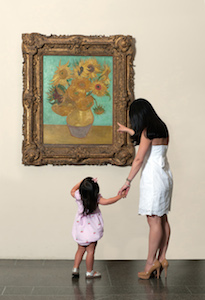 When she’s out with the kids, Han says she’s able to turn off her inner consumer reporter. “As soon as I’m with my children, all of that becomes very secondary,” she says. However, being a mom has worked its way into her reporting. “Doing the consumer beat, I’ve always covered issues that affect families; now, they hit much closer to home and I’m constantly coming up with story ideas that have to do with children.”

Just back to work off maternity leave, Han is the model of a second-time mom, losing the baby weight quickly (“I think breastfeeding helps a lot, and just running around with these guys!”) and dealing with the challenges of managing two kids like a pro. “With Sabine, I definitely felt a little overwhelmed and stressed out, I think just because she was my first,” Han says. “With Harrison, I’ve felt pretty Zen.”

As for Sabine, she immediately took to her new role as big sister. “She adores him,” Han reports. “From the first moment in the hospital, she sat down and said ‘Harrison’ and put her arms out for us to put him into her arms. We did and she said, ‘Tickle, tickle, Harris’ and gave him a kiss; it was so cute.” True to big-sib-getting-used-to-new-baby form, she knows to “no hit Harris” or to expect a “time out.” But “generally, she’s great with him,” Han says.

Walking around the museum gallery, Han and Sabine counted the petals on Van Gogh’s Sunflowers in English and Korean (pictured at right), and the precocious youngster filled us in on some of her favorite things. Her color? Red. How to read Goodnight Moon? Don’t touch the illustration of the fireplace — it’s hot! What about her favorite movie?

“We’ve never watched a movie,” says Han. “The problem is, when I try to put the television on for 10 minutes, she freaks when I turn it off. So let’s just not turn it on. She has very little screen time. It’s funny, she’s not allowed to watch television — not yet — and mommy’s in television!”

Next page: All about Art Splash at the Philadelphia Museum of Art

Art Splash at a Glance

The second year of Art Splash at the Philadelphia Museum of Art brings the fun directly into the galleries, where kids have a chance to interact with the art firsthand. Each week, a different masterpiece anchors a theme around which the PMA staff tailors storytimes, tours, crafts and creative workshops for kids of all ages.

“To introduce children as young as Sabine, even Harrison, to the great masterpieces, it’s just fantastic,” says Han. “I’d like for art and all the vocabulary that goes with it to be a part of their life and sort of second nature to them, and I appreciate the art museum for opening up the conversation for us.” Museum admission and most Art Splash programs (except for Family Workshops) are free for kids 12 and younger; for adults and older kids, Art Splash activities are free after admission 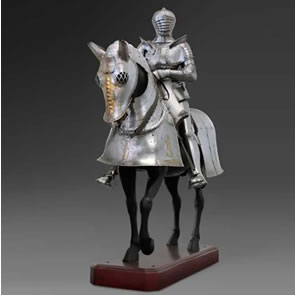 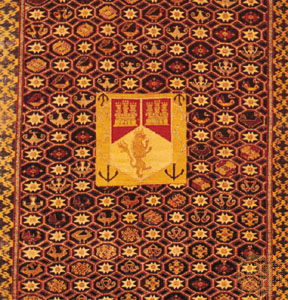 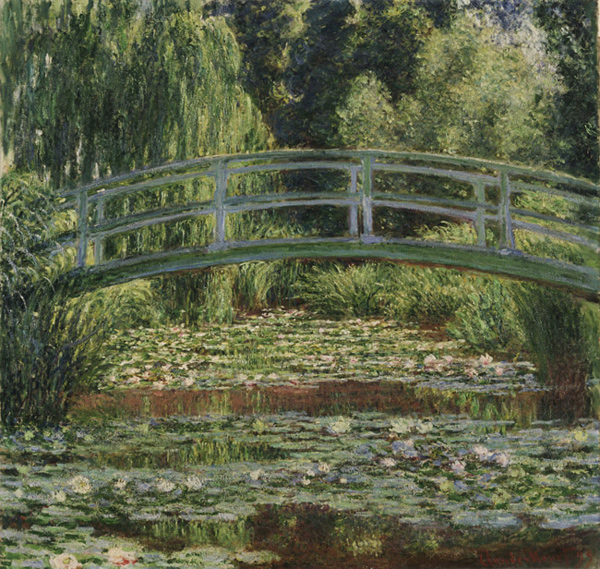 July 22-27: Art in the Garden (The Japanese Footbridge and the Water Lily Pool, Giverny, Claude Monet) 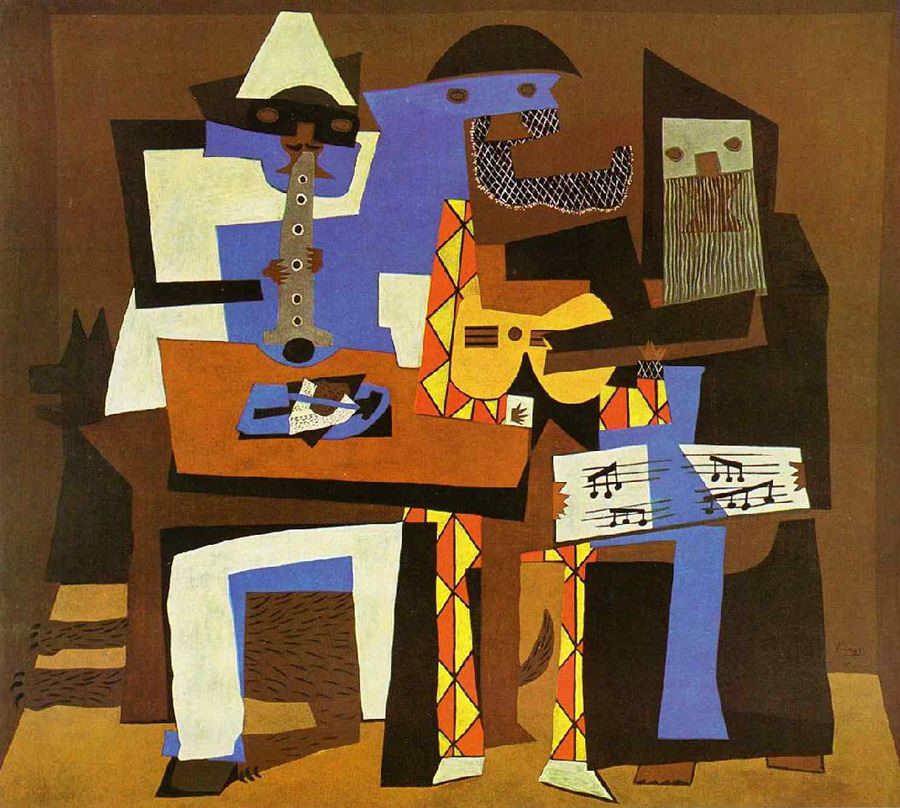 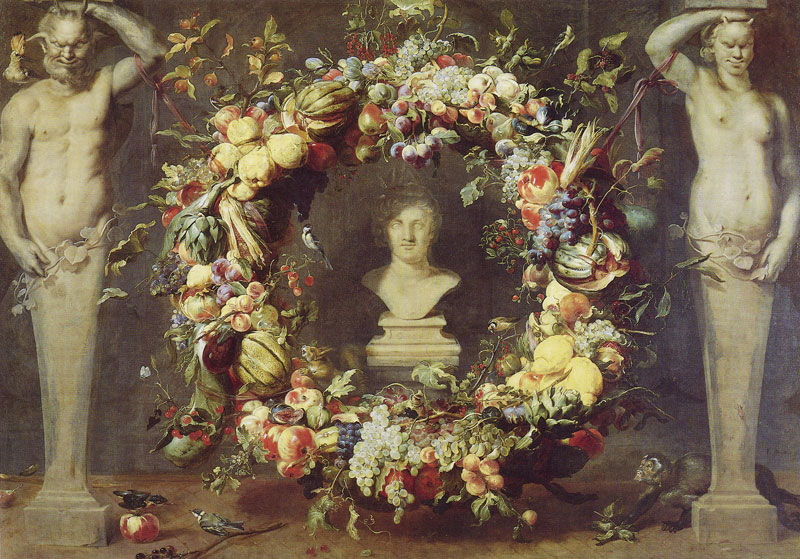 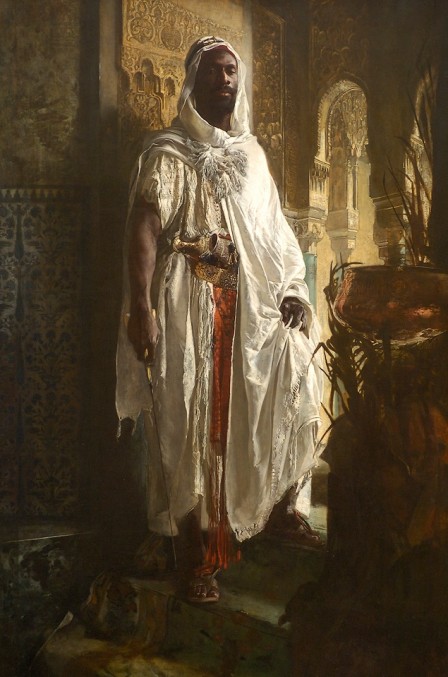 Aug. 12-17: Trip Around the World (The Moorish Chief, Eduard Charlemont) 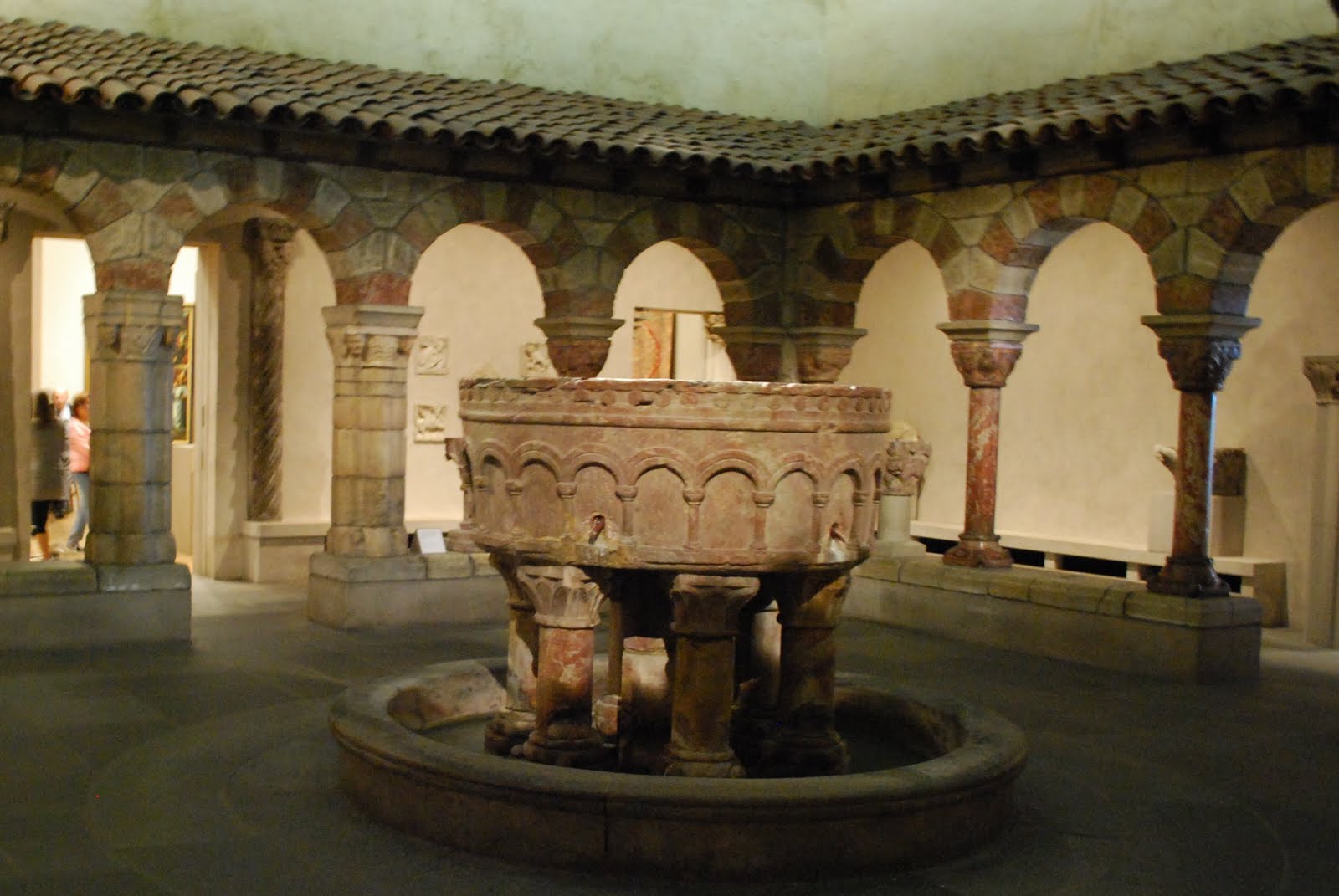 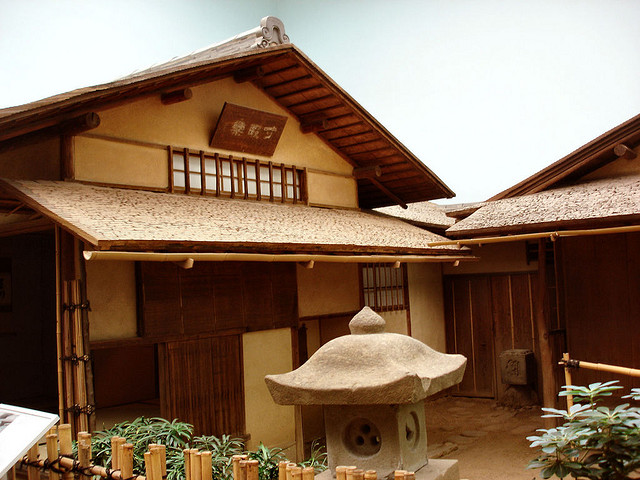