All about WXPN's KindieComm kids' music convention in Philadelphia, June 2014 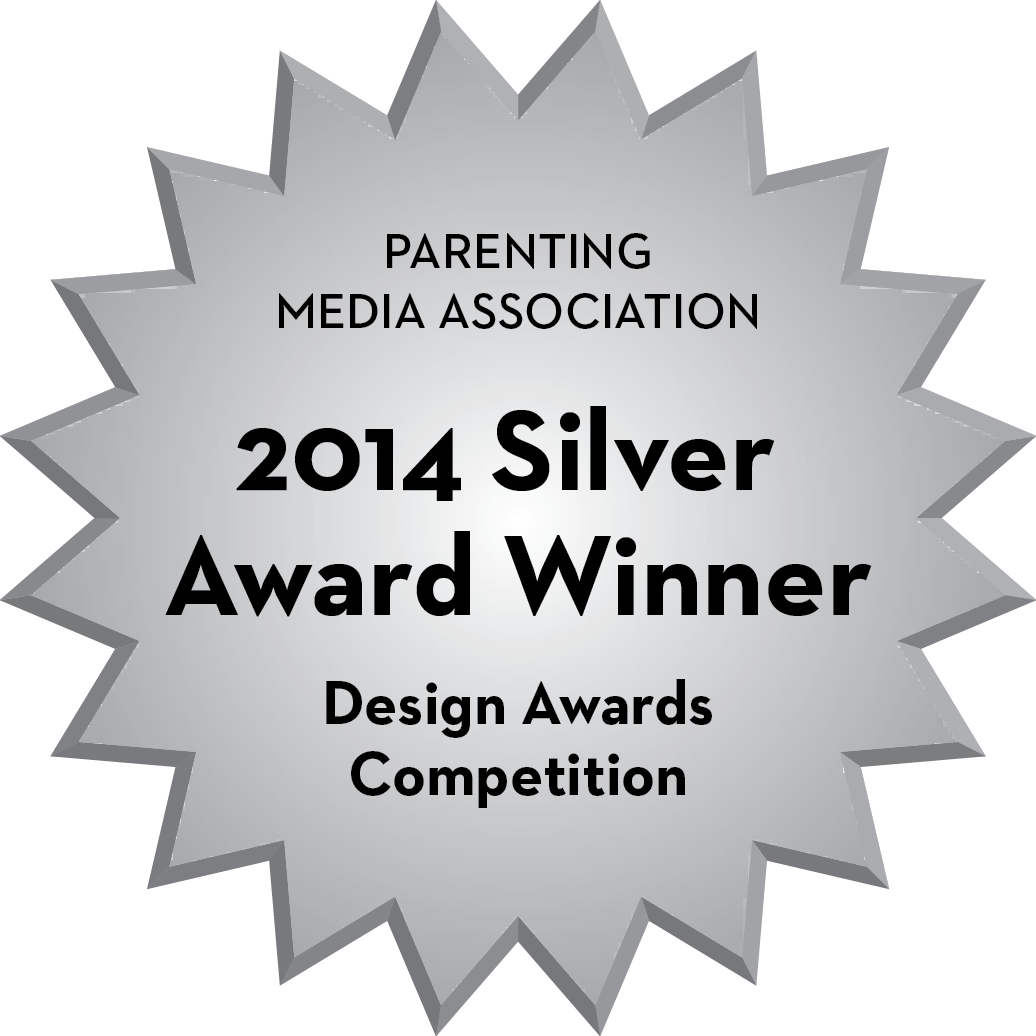 his June 28 and 29, family musicians will meet in Philadelphia for WXPN’s first annual KindieComm convention. “Kindie,” of course, is independent music for kids. “Comm” refers to the community of people who create, promote and support this music. Kindie constituents will gather to perform, inform, be informed, collaborate and leave inspired by this exciting corner of the musical world.

Technology has strengthened the “independent” in kindie, as artists themselves exert control over their work to a greater degree than ever. Meanwhile, an explosion of new talent in a genre still packed with working pioneers means there’s more competition for family audiences. Saturday is a day of workshops and discussion groups addressing this unique genre, capped by a private industry showcase that features two artists, Recess Monkey and Walter Martin, whose new releases reflect kindie music’s best. 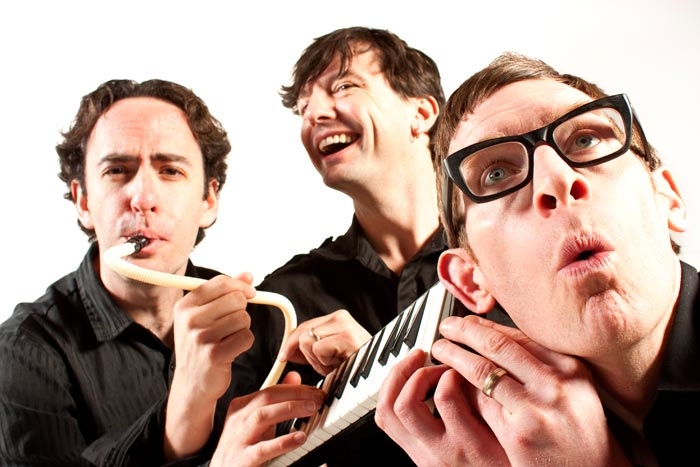 Recess Monkey goes steampunk on their new CD Wired, which celebrates “gadget rock,” inspired by observing kids’ passion for technology. As always, there’s a strong Beatles influence in this collection of songs. Speaking of the Fab Four . . .

Walter Martin’s song “The Beatles (When Ringo Shook His Mop)” on We’re All Young Together is one-stop shopping for the joy and innocence of Beatlemania. The ex-Walkmen band member is a welcome addition to the kindie world.

Here's a taste of what to expect during the big gig.


Trout Fishing in America: "18 Wheels on a Big Rig"


Jennifer Gasoi: "Throw a Penny in the Wishing Well"

Find ticket information for the Kids Corner Music Festival at KindieComm at Kindiecomm.org.