CD: Appetite for Construction by The Pop Ups

The Pop Ups’ Appetite for Construction already sits atop my Top 10 of 2014. This infectious rhythmic CD about “making stuff” moves your whole body, starting with the Career Day anthem “Getting the Job Done.” “All These Shapes” uses a hard-driving beat to rock out basic concepts for little ones. How do songs about playing with blocks (“Block House”), bugs (“Bug Out”) and paper (“Pictures Making Pictures”) reach the breadth of musical styles this album hits? It’s Pop Ups magic.

The Pop Ups, "All These Shapes" 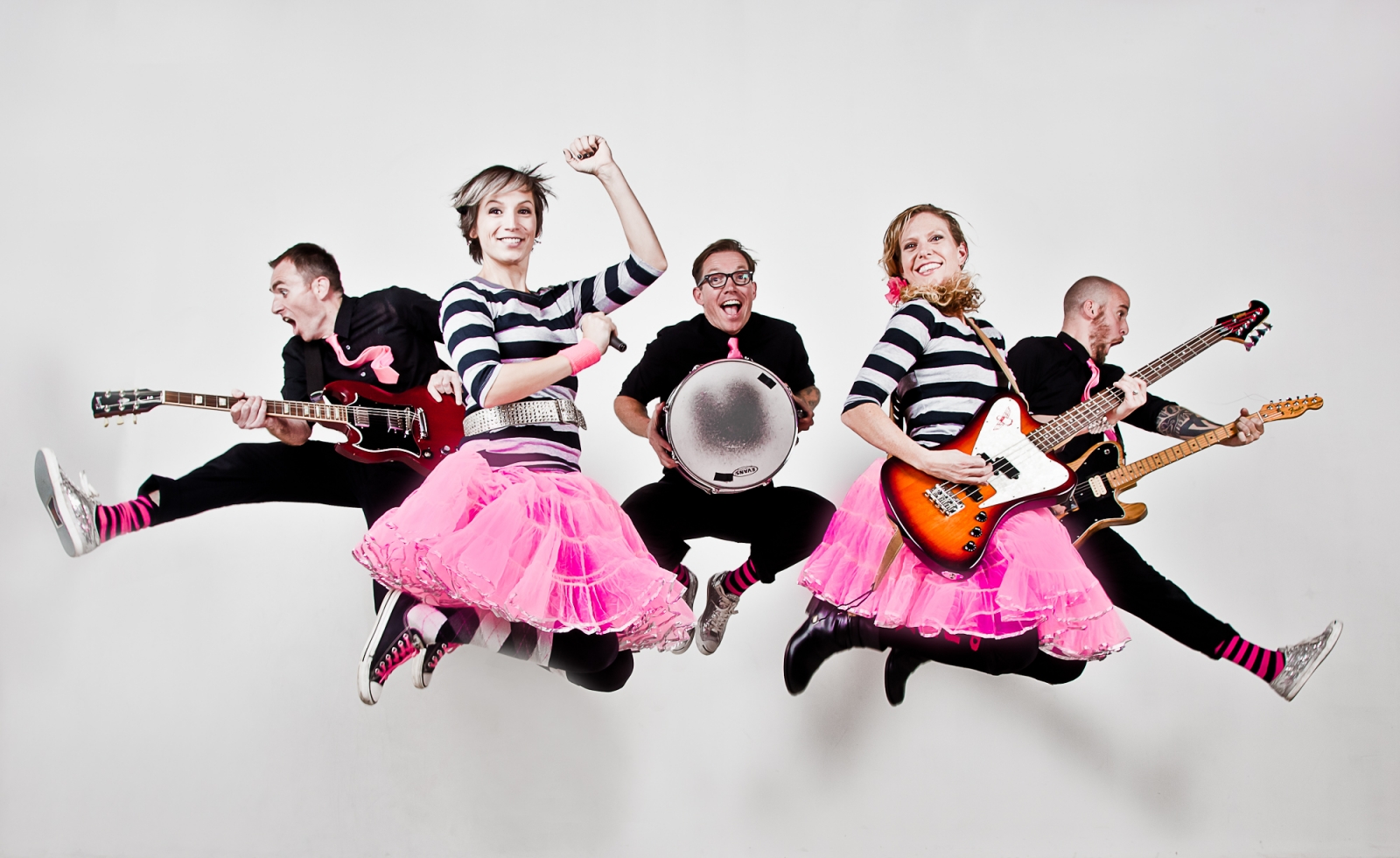 SONG: “The Bee’s Knees” by The Not-Its from Raise Your Hand

The Not-Its’ new CD Raise Your Hand delivers the high-energy rock goodness you expect from this band. What you don’t expect is the brilliant, gentle flash of environmental goodness of deep track “The Bee’s Knees.” The Not-Its always deliver great music. Here it’s combined with a great eco-message.

My annual Kids Corner Concert at the Philly Folk Festival boasts an abundance of local treasures. Check out: Barbara Gettes (Spinning Leaves), with new music inspired by daughter Beta’s birth; Better’n Recess, a collection of outstanding Philly side players with members of comedy rockers The Roddenberries; Dave Fry, with his exciting new take on traditional folk songs for kids; and John Flynn, rocking Kids Corner classics like “A Manatee Sneezed on Me” and “The Duck Song.”


"My Brother Ricky's for Sale"