Kids Corner host Kathy O'Connell weighs in on the nominees.

This year’s Grammy Award nominations for Best Recording for Children have me dancing over nods to four albums among my “Best of 2014.”  There’s musical excellence in this collection of
’80s pop, hip-hop, rock and folk for kids. Each album has layers of meaning and wordplay that stand up to repeated listening.

The Pop Ups’ Appetite for Construction uses ’80s-style pop to honor creativity, from paper (“Pictures Making Pictures”) to art’s aftermath (“Glitter Everywhere”) to dress as a form of expression. Lyrics like “it's OK to try things on to see how it feels” in “Costume Party” have power. It’s the “William’s Doll” of this generation. 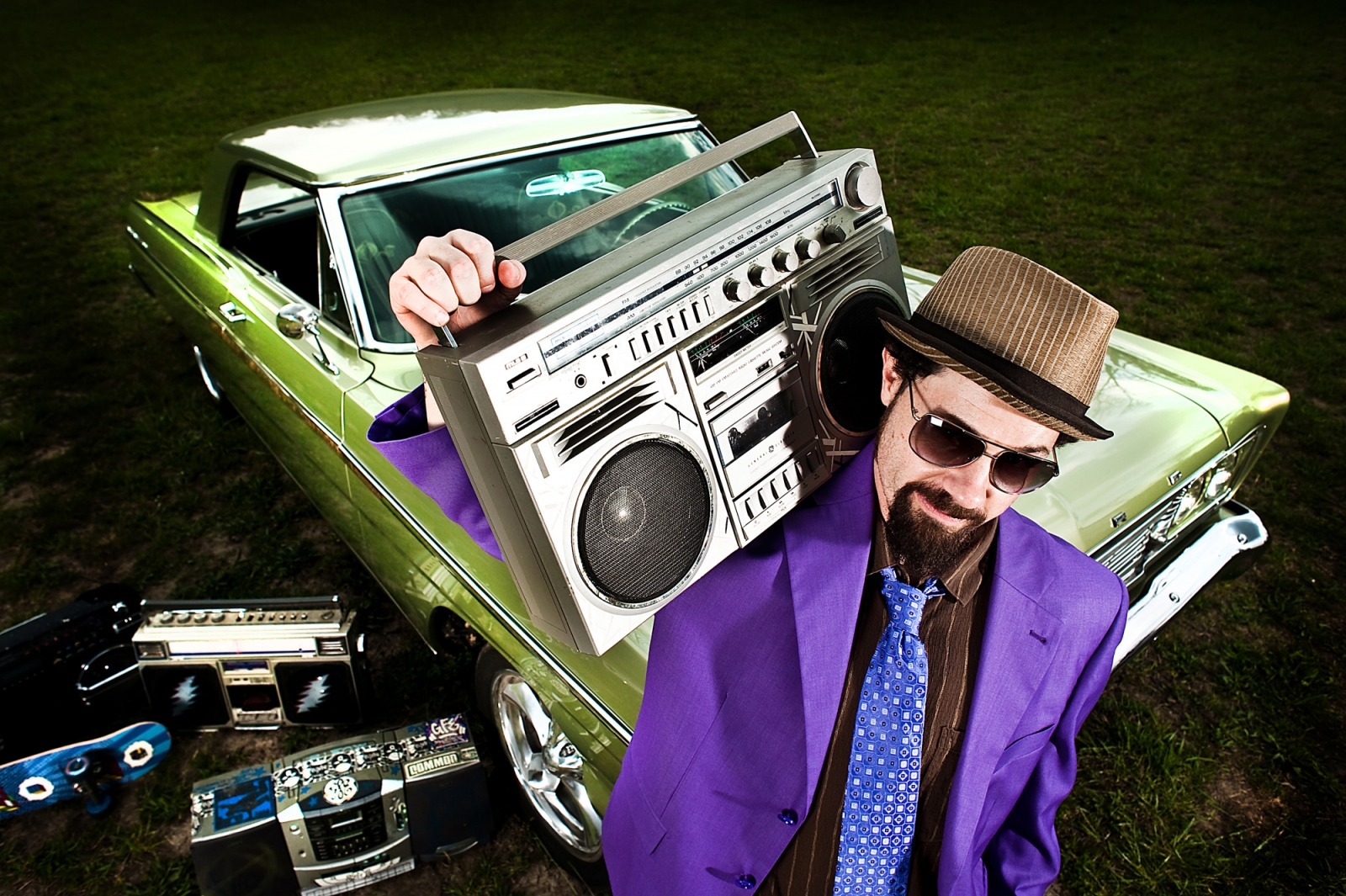 Secret Agent 23 Skidoo’s The Perfect Quirk is a rhythmic, literate celebration of everybody’s weirdness. From the first declaration that “You’re It,” this is a wonderful mix of musical styles and Skidoo’s imagery. His “Imaginary Friend” goes from klezmer to sea shanty in one brilliant tune. “Pillow Fort Pillow Fight” is sleepover dance music. “Guess What” (“everybody messes up”) describes friends who “stick together like letters in cursive.” 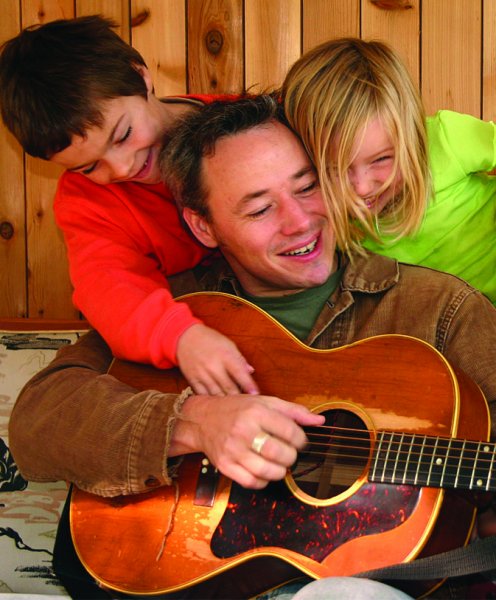 Brady Rymer & the Little Band That Could earned a Grammy nomination for Just Say Hi, a joyous collection reflecting the kindie veteran’s rock roots. He grabs you with danceable rhythms, then seals the deal with simple answers to complex questions. How do you make friends? “Just Say Hi!” Wonder what animal gratitude sounds like? It’s like Archie Bell & the Drells on “Pet Song (We Thank You).” 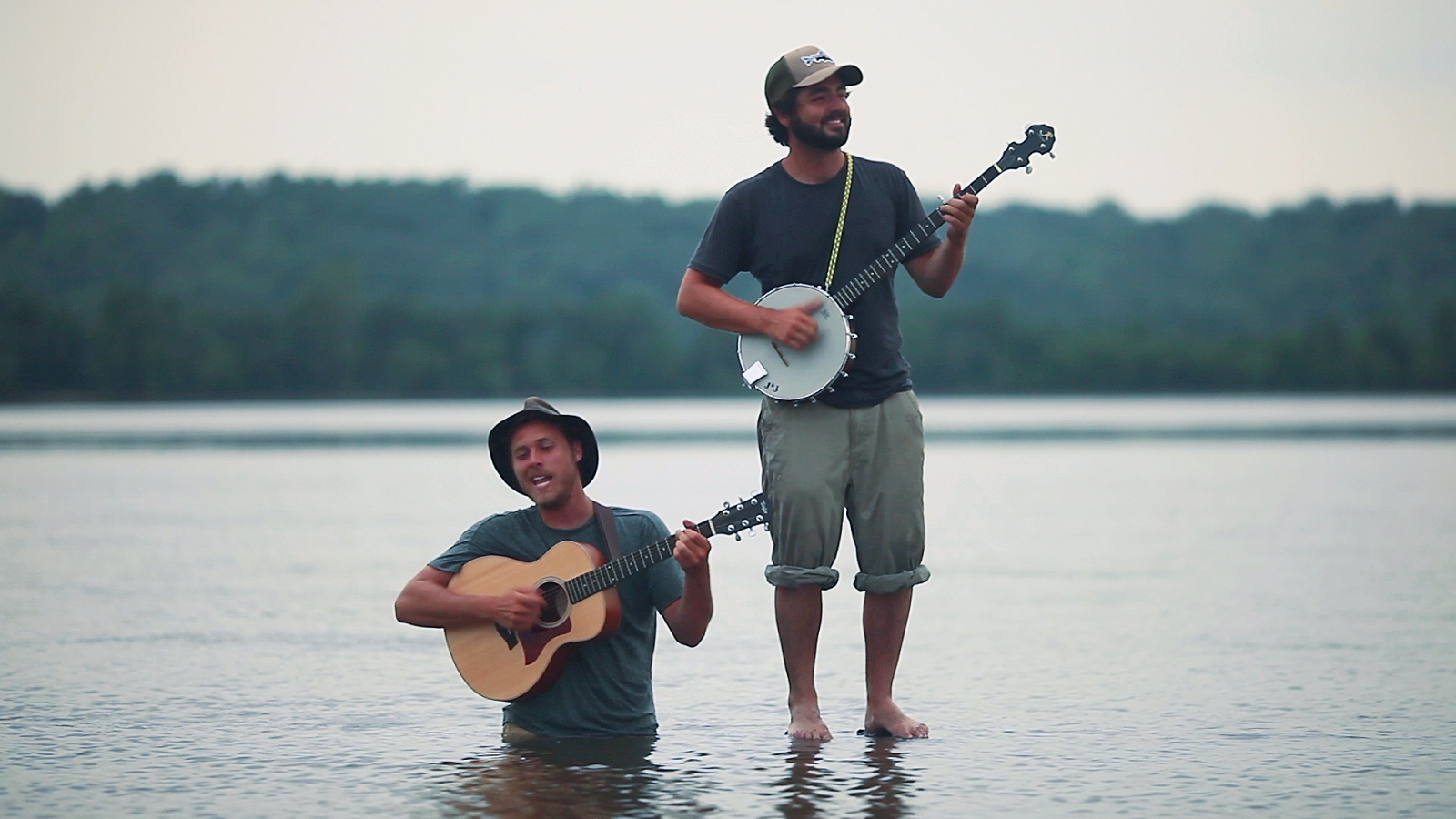 The Okee Dokee Brothers’ 2012 Grammy win rewarded the first of their well-crafted CDs about the duo’s adventure travels. Through the Woods’ nomination honors the second in the CD/DVD series that takes you on their nature-friendly treks. This is modern roots music at its best, reflecting the joy of their journey along the Appalachian Trail. Without leaving home (my preferred way), you can participate. 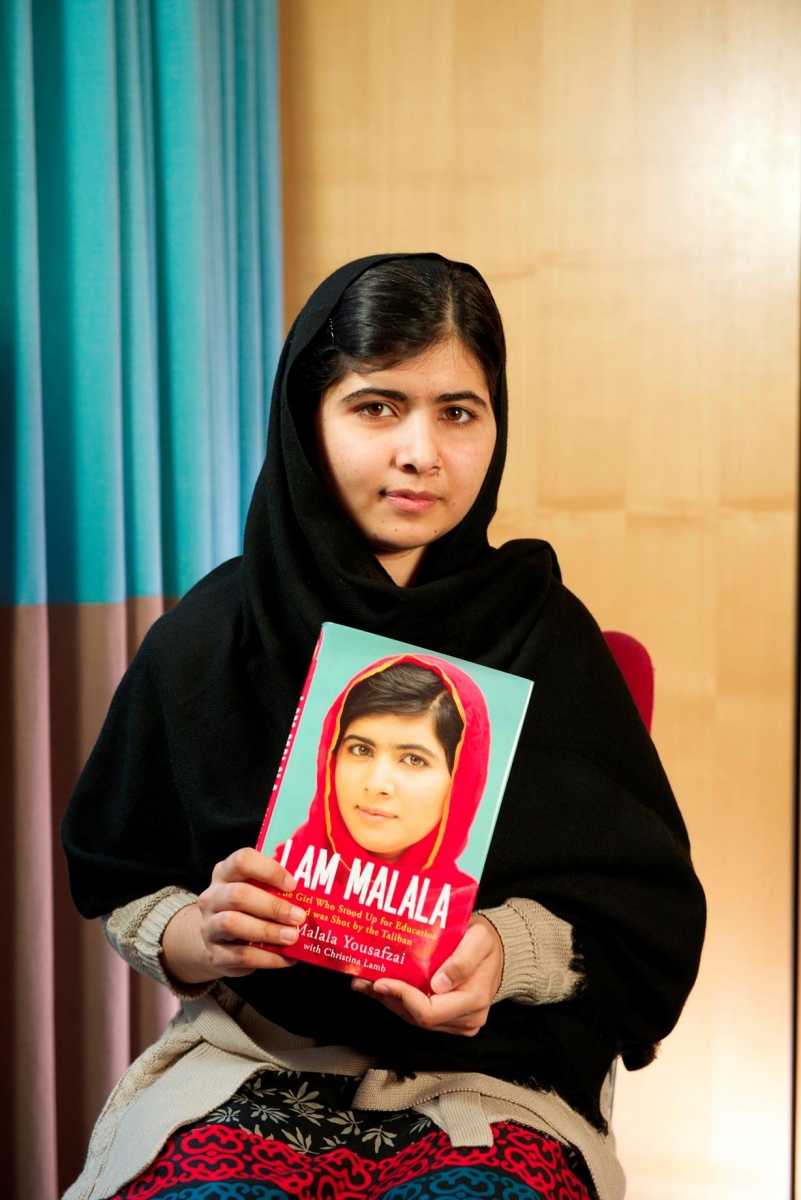 The fifth nominee (and probable winner) is the audiobook autobiography of Nobel Peace Prize winner, Malala Yousafzai. 2012 changes in Grammy rules combined separate Music and Spoken Word for Children categories into Best Recording for Children. This explains the nod for the inspirational I Am Malala: The Girl Who Stood Up for Education and Was Shot by the Taliban. Hers is a voice that can change the world.