Plus tunes for karma kids & seafarers

Don’t limit your child’s exploration of the vast landscape of African American history to the shortest, coldest month. Discover these marvelous contributions any time of year.

“Sister Rosa” — The Neville Brothers’ homage to Rosa Parks is from their 1989 Yellow Moon CD.

Kim and Reggie Harris — The folk duo’s website offers a wealth of information about their CDs, downloads and programs celebrating black history. The Steal Away and Get on Board CDs grew from their wonderful shows that bring the time of the Underground Railroad to life. They also offer new and traditional songs of inspiration with classroom activities. 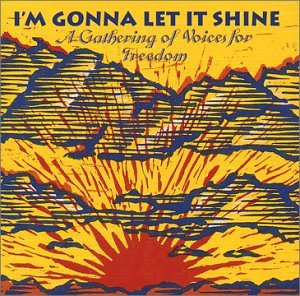 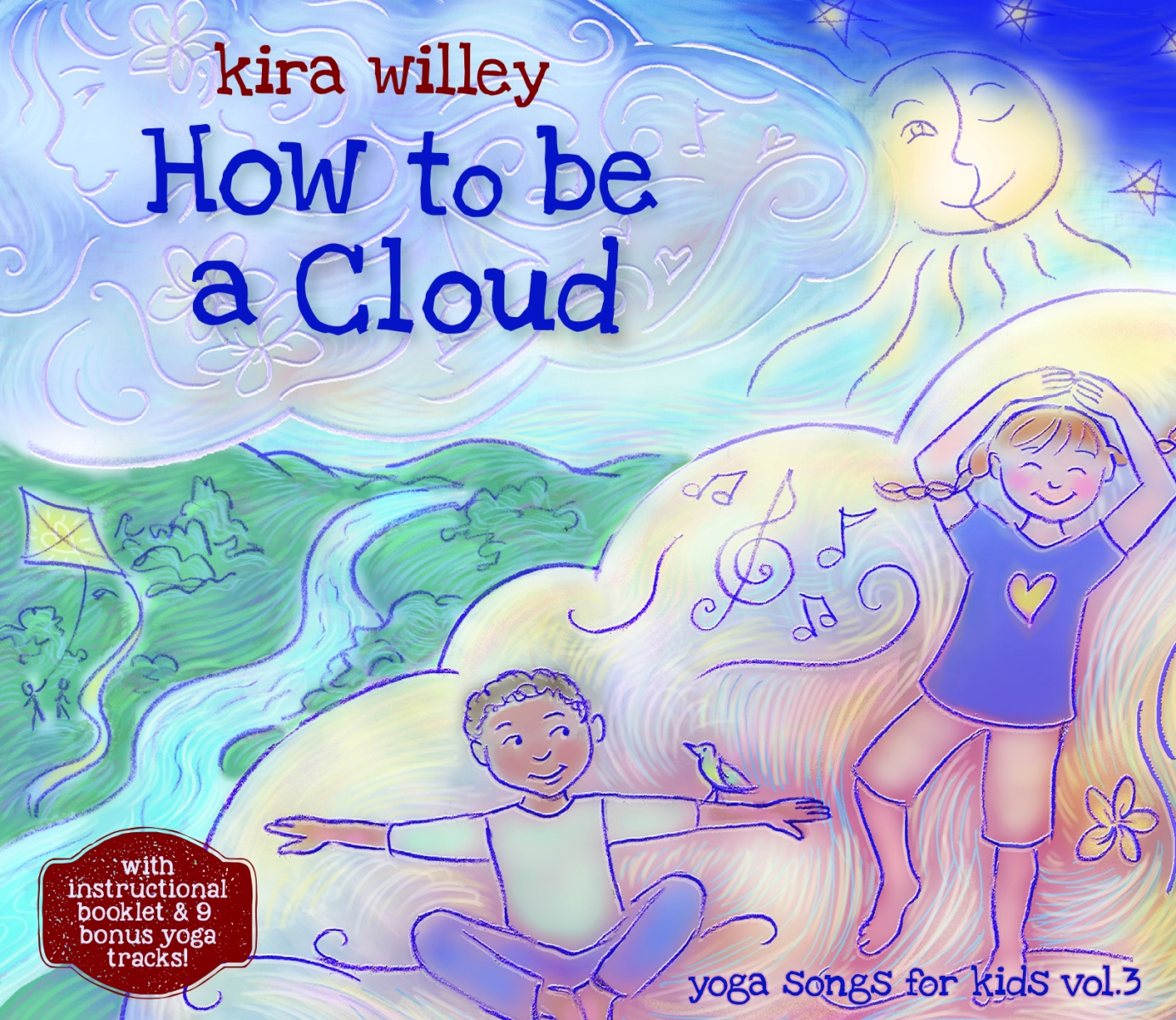 How to Be a Cloud, songwriter/”yogini” Kira Willey’s third “Yoga for Kids” release, is a well-balanced blend of original songs (“Gotta Lotta Happy” is especially infectious) and yoga instruction. The CD’s second half repeats the first half’s songs, accompanied by Willey’s clear, imaginative yoga guidance. This fun CD changed my misconception of “yoga music” as the realm of New Agers. Willey’s approach gives you a real workout, musically energizing the body while encouraging mindfulness. 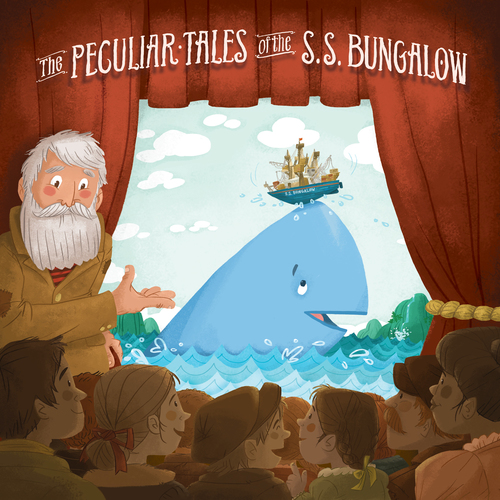 Portland, OR continues to spawn great kindie entertainment. The two-CD collaboration The Peculiar Tales of the SS Bungalow from Big World Audio Theatre combines imaginative narrative with spectacular original music. Somehow, this “ragtag” group of Portland musicians has created a nautical story/music CD that makes me feel like I’m on a great Disney ride. The production is exquisitely compelling. The music stands alone as an album, but the music/story combination withstands repeated listens.