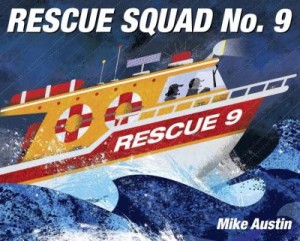 Rescue Squad No. 9
Written and illus. by Mike Austin (Random House)
Rescue Squad No. 9’s helicopter and boat crews race into
a storm to find a stranded young sailor and a Dalmatian.
Dynamic illustrations and forceful text
are skillfully incorporated into a propulsive design.
40 pages. 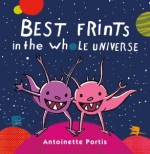 Best Frints in the Whole Universe
Written and illus. by Antoinette Portis (Porter/Roaring Brook)
Two young aliens on planet Boborp, Omek and
Yelfred, “have been best frints since they were little blobbies.”
But then Omek crashes Yelfred’s new spaceship.
Can the frints make up?
The text plays it straight—not easy with all those
near-nonsense words—and vibrant illustrations
convey the Boborpian setting. 40 pages. 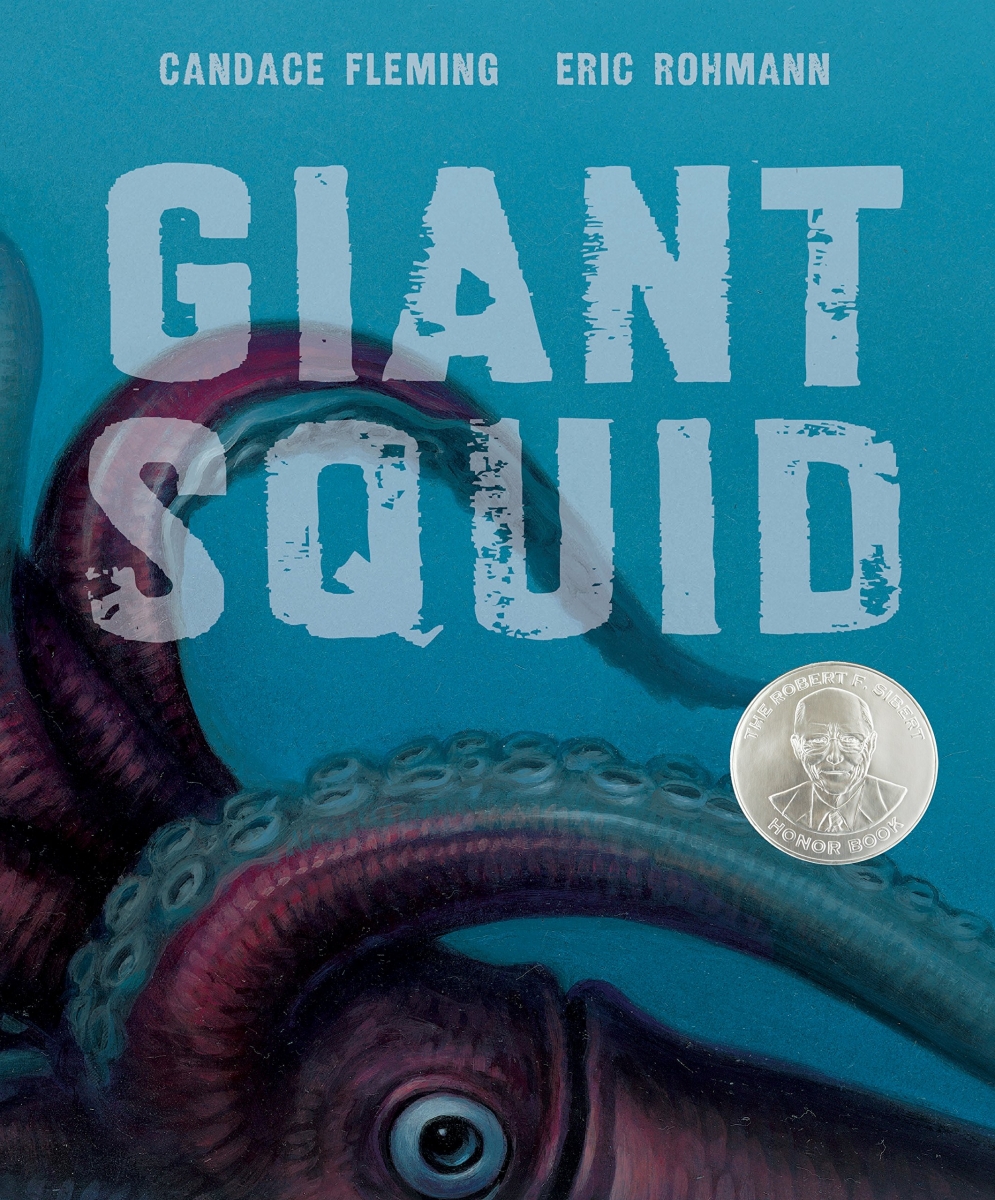 The Girl Who Drank the Moon
By Kelly Barnhill (Algonquin)
2017 Newbery Medal Winner
Every year, the Protectorate elders
leave a baby in the woods to appease a witch no one has seen.
In fact, the witch rescues and finds
homes for the babies; she even adopts one,
the particularly magical Luna.
Love — familial, maternal, filial,
friendly— is this fantasy’s engine and moral.
388 pages. 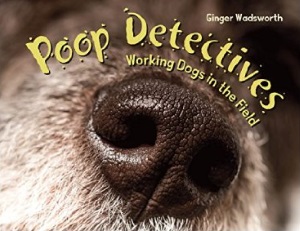 One Trick Pony
Written and illus. by Nathan Hale (Amulet/Abrams)
In this sci-fi graphic novel, Strata
becomes fiercely devoted to Kleidi,
a robot horse she excavates on a salvage expedition.
This discovery ultimately threatens
not just the pair, but humanity itself.
An engrossing dystopian adventure with
a racially diverse cast and a
principled, brave heroine. 127 pages.

Here We Are: Feminism for the Real World
Edited by Kelly Jensen (Algonquin)
This anthology includes 44 essays, comics,
poems, interviews, and other material
aimed at an adolescent audience.
Contributors include celebrities,
activists, artists and authors.
The book sends a strong message
that feminism is for all. 228 pages.