How to Be a Child Star

Lexi Gwynn was starstruck from the moment she glided onto the ice at the age of 3 to perform with her mom, Ramona, a former professional figure skater.

Today, Lexi doesn’t have much time to pursue skating. She’s too busy studying the art of acting — with private drama, voice, dance and dialect coaches — in order to trod the boards at places like the Media Theatre for the Performing Arts, where the 12-year-old Malvern, PA resident played the challenging role of Helen Keller in The Miracle Worker. “You get this rush of adrenaline and excitement when you see the audience is cheering for you,” explains Lexi. Ramona swells with pride as she recalls the standing ovation her daughter received on opening night. “When you see that your child has that kind of effect on people, how can you not be blown away?” she asks.

Lexi made her stage debut at age 7, as Marta von Trapp in The Sound of Music at Phoenixville, PA’s Forge Theatre. This experience — starting out at one of the area’s abundance of well-respected community theaters — mirrors that of many local kids interested in acting. For these troupes, providing an encouraging atmosphere is paramount.

“Too many times a child’s first contact with theater is trying out for a school show but not getting a part,” says Mark Morgan, producing artistic director of NJ’s Moorestown Theater Company. The rejection often deters kids from trying again.

For this reason, MTC never cuts anyone who auditions. This ethos has helped the 12-year-old company grow from mounting a single production of Annie to producing 16 kid-happy shows with
almost 500 cast members annually.

Next page: The realities of show business and how to be a great stage mom

From Momma Rose to Dina Lohan and Toddlers & Tiaras, stage moms have earned a bad public rep. But when you’re the support system for a kid who’s seriously pursuing stardom, it’s up to you to keep his life balanced among professional obligations, schoolwork and just being a kid in an adult world.

Ramona Gwynn knows how much planning a professional kid’s life requires. Even when Lexi is in between shows, she is busy almost every day after school — with acting and voice coaches, theater classes and, of course, homework. Here’s her advice to other parents starting this journey.

For kids like Lexi, moving on to a more professional level takes commitment. Hiring a talent manager is a foot-in-the-door career step, to help parents market a child’s talent, book crucial auditions and navigate the biz, headshots to residuals.

Lexi’s manager, Voorhees, NJ-based Cathy Parker — who’s represented Kelly Ripa and Ryan Phillippe — says she can tell instantly whether potential clients have the certain something it takes to (maybe) make it in a business renowned for its cold shoulder. Typically, she says, “You have to go to 40 auditions before you book your first commercial.”

Indeed, it takes considerable time, effort and financial investment to become a successful child star. Auditions, class and rehearsals eat up free hours — Ramona Gwynn spends the better part of her week shuttling Lexi to her myriad commitments. Training, headshots, management and travel cost. And then there’s heavy competition for each gig.

The truth is, not many kids succeed, levels Garry Ross, president of Philly’s John Robert Powers modeling agency/school. However, he believes that the benefits derived from professional training — self-confidence, poise, focus, persistence — serve kids well in the long-term, whether or not they go pro as adults. 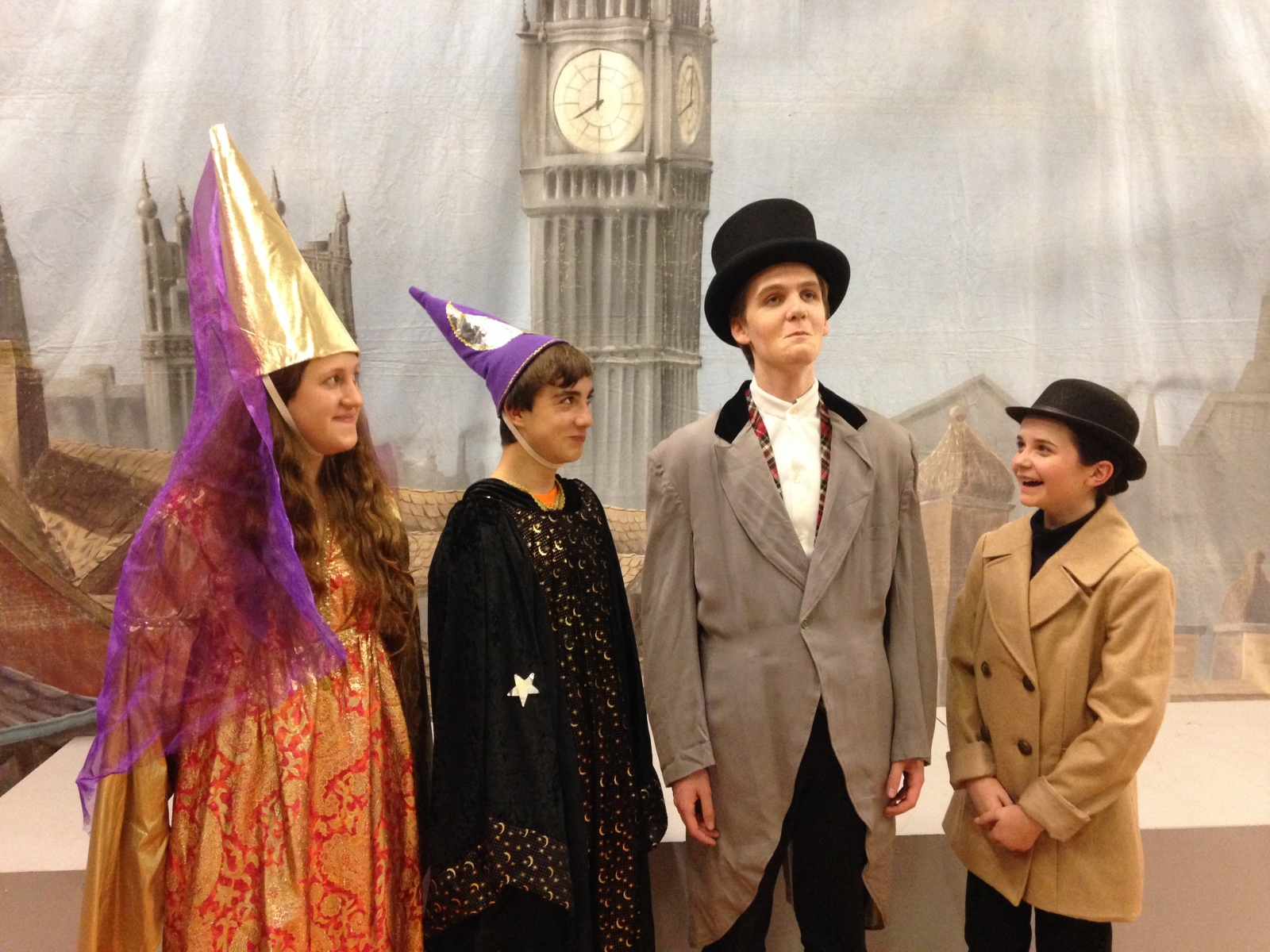 Lynda Dell is a freelance writer who is an experienced PA-certified early childhood educator.