How (And Why) To Limit Your Kids' Screen Time

How much screen time is too much for kids? How does social media affect them? How can you control it?

Most parents know that potential health problems can result when kids focus too much on their phones — obesity, poor posture, eye strain, back pain — but there is now concern that a dramatic rise in childhood suicides, suicide attempts, anxiety and depression might be linked to time spent on social media.

The Centers for Disease Control and Prevention (CDC) recently reported that the rate of suicides among girls 10 to 14 years old surged between 1999 and 2014. It didn’t identify a reason, but the Journal of the American Medical Association called for an investigation into what role social media plays.

“(It) may be the ‘canary in the coal mine,’” JAMA cautions, “signaling important health concerns arising from the increased and pervasive use of social media affecting child and adolescent development.” 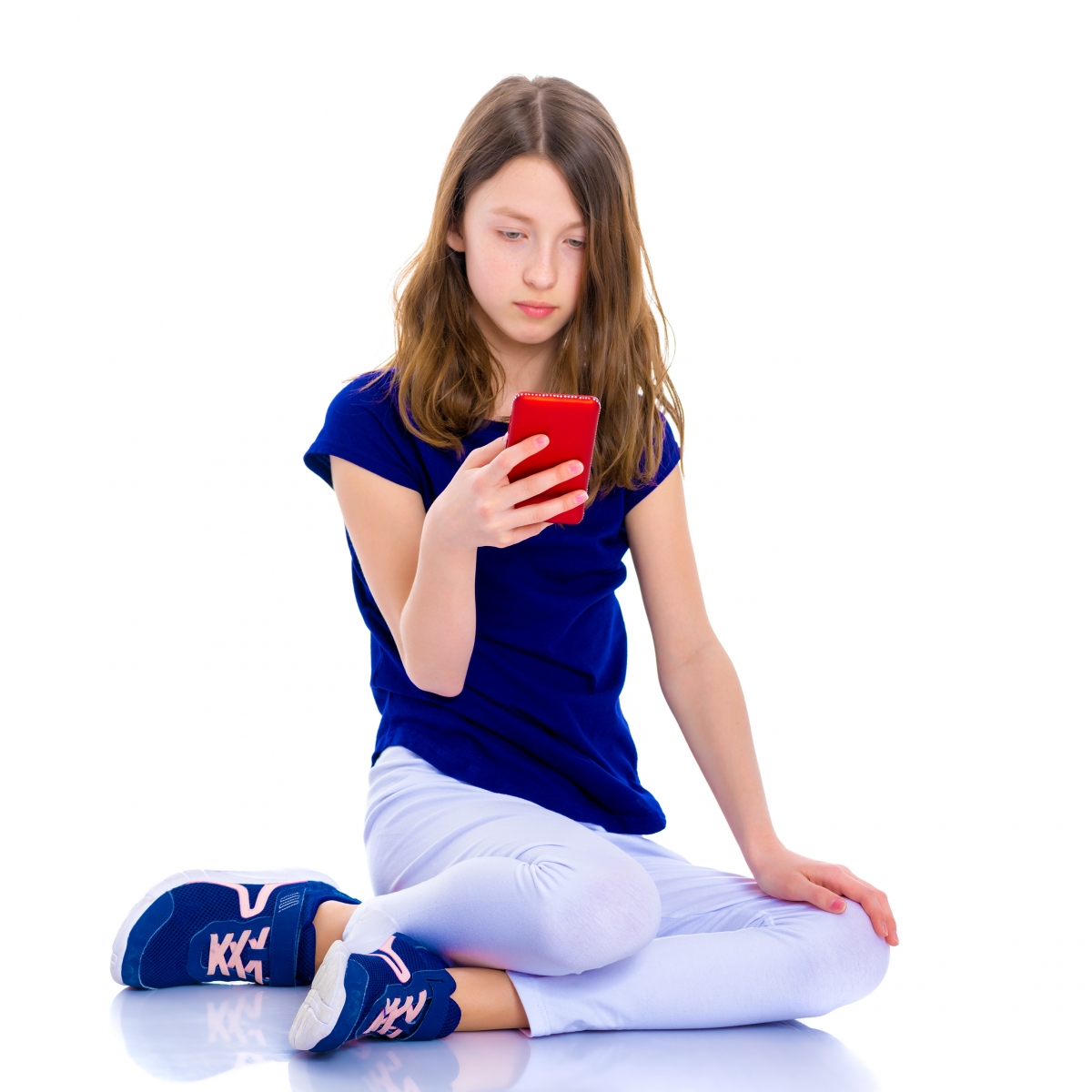 “Studies show correlations between increased social media use and increased depression, but we don’t know which of these caused the other,” says Alexandra Hoff , pediatric psychologist at Nemours/Alfred I. duPont Hospital for Children.

The average child spends 3.2 hours a day in front of a screen, according to a 2018 study, with the time rising as they get older.

When “everybody’s doing it” it becomes more difficult for parents to control.

Farah K., of Society Hill, says she does not allow her middle-school-aged son to use social media, but he is an outlier.

“In his grade all the kids are on social media and he gets stigmatized for it but I said he’s not ready yet,” says Farah. “We’ve had a pretty open relationship and I think that has been key. We have an understanding to not cross the boundaries because if you have something to hide, you are doing something wrong.”

Amy C. of Elkins Park, PA, limits her boys, ages 13 and 9, to an hour of screen time before school, an hour after and 20 minutes at night and that includes TV. It’s more than she’d like, but “I feel sort of beaten down,” she admits.

The CDC is not the first to sound an alarm about a link between the rise of social media and mental-health issues.

An April study showed that children and teens who went to emergency rooms with suicidal thoughts doubled between 2007 and 2015 to more than 1 million, coinciding with the increased use of smartphones and social media.

“Studies show a significant increase in both depression and suicide in about the past 10 years compared with the rates before that time,” says Hoff . “When screen time is taking the place of other behaviors that are important for health and well-being, like face-to-face social interaction, sleep, healthy eating and physical activity, that can have an impact on mental health.”

How Much Stress is Too Much

Signs of Mental Illness in Children

Adolescents who limit their social media to 30 minutes a day, one study showed, are less likely to have feelings of loneliness and depression, notes Katie Lockwood, MD, director of continuing education for the Children’s Hospital of Philadelphia Primary Care Network.

“They call this FOMO (fear of missing out),” she says – when kids look at all the things friends are doing on social media and feel lonely and depressed that they weren’t included.

There are certainly important and beneficial ways for kids to use their screen time. They can do homework on the computer, talk to relatives on FaceTime, and blow off steam to release stress through a video game. But, especially for very young children, time spent online should be strictly limited.

See how one family uses chores as a way to earn screen time, here.

“In preschool-aged children, we know that screen time can hinder developmental skills, including social skills,” says Lockwood. Aside from the impact on brain development, screen time detracts from other activities that promote language and social development, like playing, reading and interacting with parents. The American Academy of Pediatrics and World Health Organization recommend kids under 5 spend less than an hour a day in front of a screen. But as kids get older, the recommendations are more vague and limits more difficult to enforce.

“Parents are important role models in teaching their kids,” said Lockwood. “The time that we spend looking down at our own phones makes us less available for interaction with our kids.”

Parents should also be mindful of when they use devices to read. Though you might be reading the news or an e-book, you think of it as more academic than screen time, Lockwood points out. “But to your child, who is watching you, he is still perceiving that as screen time,” she says. “All they see is that you’re looking at your phone. Maybe when you’re with your kids, put that phone down and actually pick up a book or print newspaper or magazine.”

Lockwood also recommends device-free mealtime for all ages, because it encourages families to interact and talk to each other.

We asked some parents to share their strategies to limit non-school related screen time:

The boys are allowed to use screens (including TV) 2 hours and 20 minutes on weekdays. They get an extra hour on the weekend. Though she can’t always monitor what they are doing, “I do have access to their log-ins so I can monitor that,” she says.

“This was a huge issue at the beginning of the school year — coming off the summer when my kids were obsessed with Fortnite,” she says. The family purchased the Disney Circle app for $100, which allows them to monitor all online activity, set bedtimes, blackout periods and limit their hours on Xbox and phones.

“The kids fought us and were constantly trying to outsmart the app, but then we would take away their phones,” she recalls. “It especially drives me crazy when they’re doing it on a gorgeous day. I’m constantly pointing out to them all the cool things they’re not doing because they’re in front of screens. Maybe I get through a little.”

Before her daughter went to college this year, neither child could watch TV during the school week unless they made an exception for event programming. From Friday night through Sunday afternoon, they were allowed to watch TV, but not play video games. Her daughter was allowed to join Facebook in 10th grade and Instagram in 11th grade.

“The deal was that I had access to her passwords and I could check, even her text messages, to see if there was anything inappropriate , ” she says. “If there was, we’d talk about it.”