The sooner you sign up for camp, the bigger the savings

Summer planning is likely the last thing on your mind right now, in the midst of the most overbooked (and expensive) time of the year. But there’s good incentive to break out the 2014 calendar and tend to the future today — taking advantage of early bird camp registration can save you time, aggravation and money

For one-stop camp shopping, you can’t beat our Super Camp Fair. Bring the kids to meet up with the directors of the area’s premier day and overnight camps; win camp scholarships, raffles and prizes; experience live demos and camp activities. The first 100 attendees to pre-register receive a FREE goodie bag. Click here to register.

“Many camps” is right. According to the national American Camp Association (ACA), nearly 60 percent of camps proffer some sort of early bird discount to prospective families.

At Future Stars, for example, “Families save 20 to 25 percent when they enroll early,” says Rush. Over in Delaware, the Summer Arts to Grow On (SAGO) camp at Yorklyn’s Center for the Creative Arts staggers its early bird discounts: Through Jan. 31, families can purchase 2014 camp gift certificates at 2012 prices, says program director Sharon Gabor. Starting Feb. 1, they’ll need to spot pop-up offers on SAGO’s website and Facebook page. Enrolling in all eight weeks by Feb. 28 for the Siegel JCC camp in Wilmington, DE, saves an entire's week tuition, $260, says marketing director Kristen Kuipers.

Discounts on top of discounts

To sweeten the deal, some camps honor an early bird discount in conjunction with other enticements. Tall Pines Day Camp in Williamstown, NJ, fields a wealth of discounts, says program director Buffy Demain, including $40 off per week for kids who don’t need camp transportation and $200 off for new families, campers who refer a friend, second and third siblings, and kids of police officers, firefighters and active military personnel.

Take any of these opportunities and slash an extra 10 percent for early enrollment, and the result is a fuller wallet Registering early doesn’t mean you have to pay the full tuition at the same time you’re footing the holiday gift bill — most camps give future-planning parents
the option to spread out the cost. “When families enroll early, payment plans can be stretched further with smaller payments,” Demain explains. 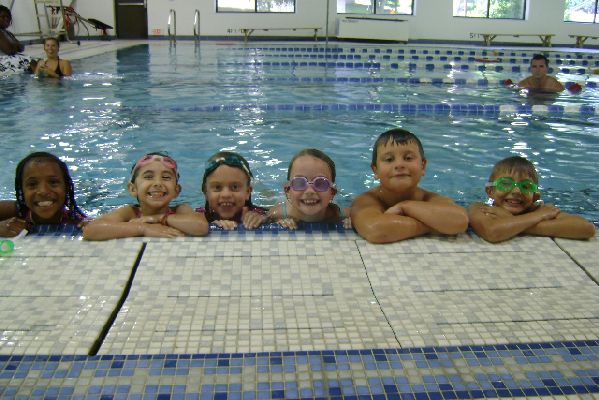 Financial aid is also frequently available to qualified applicants on a first-come, first-served basis, so acting early is vital to secure camp subsidies.

Finally, says Rush, early bird enrollment gives a family “flexibility to make [schedule] changes and the option of a full refund if they change their mind.” The closer it gets to summer, the less likely the camp will be able to alter arrangements or provide a full refund.

The other major advantage of early bird camp registration is guaranteeing your child a spot in your preferred program.

At many camps, returning campers get priority for a limited number of slots, making it even more imperative for new enrollees to secure a spot early. Camp Nock-a-Mixon, an overnight boys’ camp in Kintnersville, PA, has such a high return rate and extensive waiting list, early bird signups are complete by September, just a month after the summer session ends.

Whatever you do, make sure a camp is the right fit for your child before you commit. Click to learn how to find the right general interest camp or sports camp.