Does Your Older Child Try to Parent Younger Siblings?

Younger Sibling – Is trying to do something that might be a little "no-no" but not a big deal (i.e., playing in the kitchen cabinets and making a mess everywhere with the Tupperware containers).

Mama – Is watching but doesn't stop Little Sibling because it's not a real problem and Mama is busy in the kitchen making meatballs! At least Little Sibling is occupied!

Older Sibling – Does everything he can to make her stop (i.e., pulls everything away from her), despite Mama telling him that Little Sibling is okay doing what she's doing.

Younger Sibling – Gets frustrated and angry with Older Sibling and screams.

Older Sibling – Gets frustrated with everyone and screams.

Mama – Doesn't scream (yet), but wants to just crawl in the cabinet and take a nap with hands over ears. Instead, she puts down the raw meat she was handling and washes her hands while the Siblings begin to battle it out. She breaks up the fight by distracting them with cookies.

This is just one example of the Helicopter Sibling battles we've faced with two little ones, ages 2 and 4.

So, it makes me wonder:

Is being a helicopter sibling really a bad thing? Yes, it's annoying right now, but isn't being a responsible and protective brother a good thing?

I'll never forget how proud I was of Little Guy at a friend's picnic. I was standing about 15 feet away, talking to another parent and watching the kids out of the corner of my eye. Little Guy was driving a little play jeep in our friends' backyard with three other kids inside. Two of them were in the "trunk" of the jeep with a door that easily opened in the back.

Once all the kids were loaded in, Little Guy made sure to turn around and tell the other little kids to "hold on tight" before he pressed on the "gas." No other adults were anywhere near them, so I know he thought of it all by himself.  It made me proud to know that he was looking out for the kids' safety and had enough sense to tell them to hold on! I feel like he learned this from having a younger sibling and knowing how to keep her safe.

Is his responsible personality nature vs nurture?  Have we taught him to be a helicopter sibling?

We've definitely asked him to look after or help with his little sister in one way or another. From the day she was born, we wanted to instill a sense of love and respect for his sister. We wanted to encourage him to help with her needs as a baby and keep her safe. That's what big brothers are for, right!?  However, I wonder if we went too far in asking him to be her "protector."

How do we deal with this?  How do we teach Older Sibling to continue being responsible and watch out for his sister, but NOT be a helicopter sibling?

So far, this is what we've said:

Thank you for trying to help, but you are not the parent. Mommy and Daddy are the parents. Please don't worry about your sister when she's (insert activity he's parenting over!).

And so far, I think it's worked pretty well. He realizes what he's doing and usually steps back. However, we still have daily instances where he just doesn't leave her alone!

Do you have a helicopter sibling in your house? How have you handled it?

Kathryn M. Martin is a wife and working mom of two who blogs about food, family and fun…with a food allergy twist, at Mamacado.com. 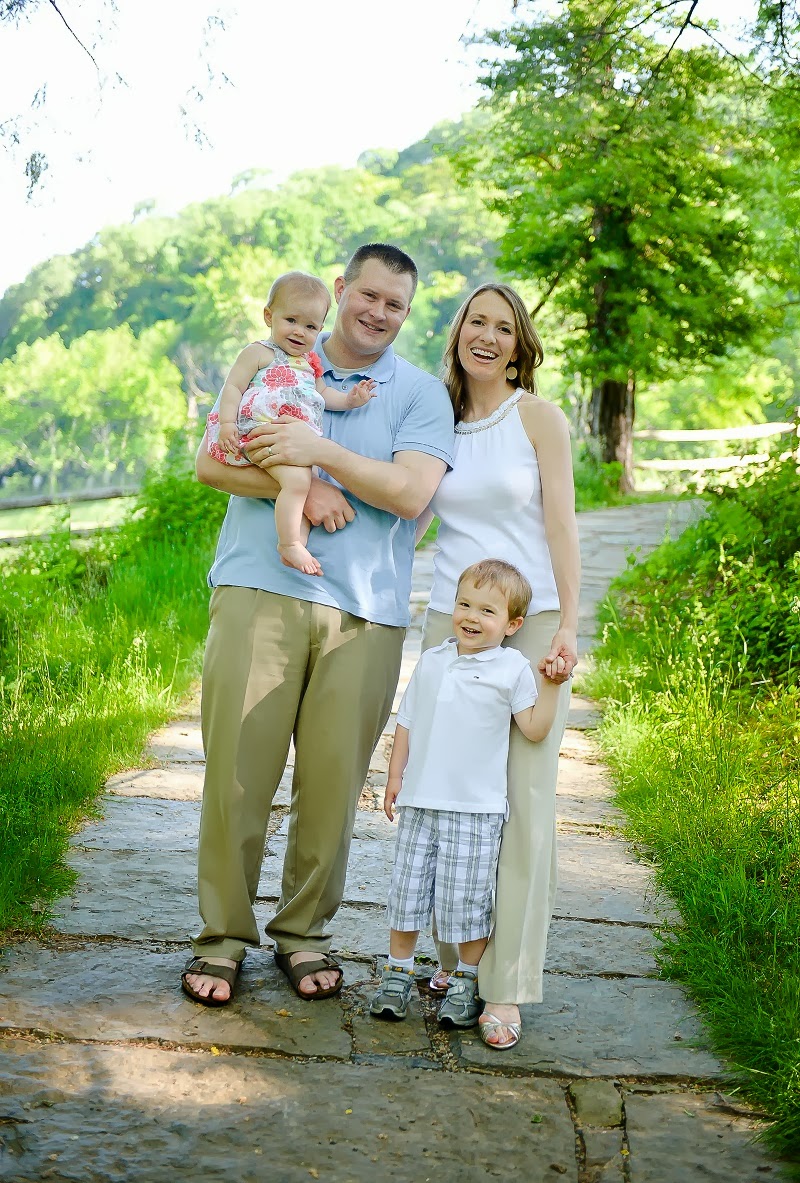