These albums make great gifts for the whole family this holiday season, from inspiring family stories to good fun. Give the gift of music for all to enjoy. 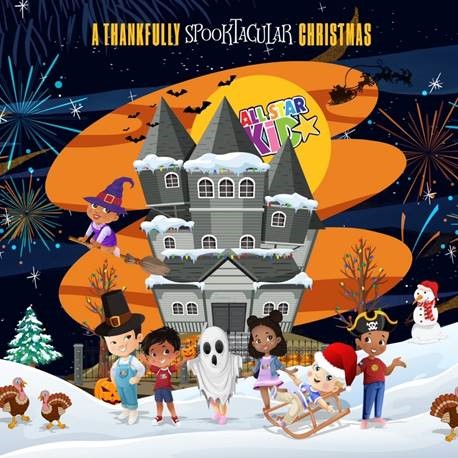 “Into the Little Blue House” by Wendy and DB

Introduce your children to new, Grammy-nominated tunes with this blues album of original songs for kids. The authors, Wendy and DB collaborated with the blues community of Chicago to create an album for the whole family to enjoy. Wendy and DB’s lyrics focus on themes like inclusion, diversity, love and kindness. A portion of the proceeds from each album always go to non-profits such as Jane Goodall’s  Roots and Shoots, Xerces Society, A Better Life for Kids, Jumpstart and No Kid Hungry. 10% of this album’s sales will go to The Pinetop Perkins Foundation, encouraging and supporting musicians young and old. wendyanddb.com/ 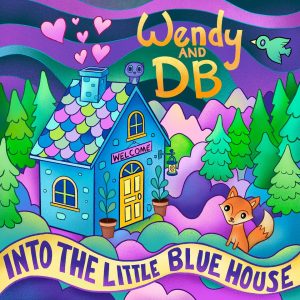 “Look Both Ways” by Tom Knight

Tom Knight recently released his 6th kids’ album after a nearly-20-years-long break from recording. The album, which came out Nov. 18, blends a gentle spirit with creative, lyrical storytelling. This album is for all ages, but intended for children ages 3 to 8 years old. Knight’s goal for the album is to inspire families and children so they can sing and dance together. The album features new material as well as songs Knight has written since his last album in 2003. Order and listen for lively tunes like “Wiggly Tooth” and “The Museum Mambo.” tomknight.com/store

Parents and songwriters Martin and Rose explore the social and emotional landscape of kids growing up in the pandemic and post-pandemic world. The husband and wife team involved the whole family in making this album, even their dog, Jett. This album was crafted to remind adults to take their time and let kids be kids- for just a little bit longer. Parents and caregivers can use these songs to speak with their children about their feelings, fostering stronger relationships and healthy emotional bonds in the wake of disaster. martinandrosemusic.com/ 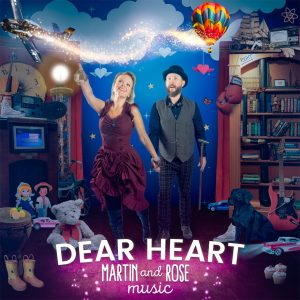 “An Adoption Story” by Kitt Wakeley

What would be the soundtrack to your adoption story? Billboard chart-topping composer Kitt Wakely’s orchestral EP follows his journey through foster care and adoption, his reunion with his sister after 30 years and, coming full circe, his adoption of three siblings. Recorded at the famous Abbey Road Studios and featuring the London Symphony Orchestra, the album’s net proceeds will support the Ohio-based Dave Thomas Foundation for Adoption. kittwakely.com

Have Fun Exploring and Creating Music!