As Autism Awareness Month draws to a close, MomSpeaker Brie Latini weighs in on what having a son with autism looks and feels like from her perspective, in hopes that parents with "typical" kids understand a little better and "fear" a little less.

I didn't get a chance to sit and write on World Autism Day, but I certainly thought about the day. PJ was resplendent in blue for a school fundraiser for Autism Speaks, and my Facebook feed was clogged with the stories and snapshots and moments of so many of the people we love, some families directly touched by autism and others just showing their support.

When PJ started school this year, he was placed in a classroom with neurotypical children for the first time. I believed in him with all of my heart, but I wasn't sure how he would be received. Of course, I decided that if there was any disinterest on exclusion of PJ, it was was all in the hands of the other parents. They just didn't understand. Parenting a "typical" child is so much easier and if they couldn't extend a welcome than it was on them.

I had so much fear going into all of this, and it didn't occur to me that there might be some fear on both sides. I was just so consumed with my own I couldn't see past it. But if I really think about, it might be hard for another parent to approach my child. If another person does not understand autism, it isn't necessarily because they just don't care. It may be because they haven't had the opportunity.

So how do I fix that? I guess that all I can do is be open and let the people around know what our life is like. It is different, of course, but mothering is mothering, and I am willing to bet that autism or not, it feels the same on the inside.

Puzzles in the morning, pre-breakfast . . . 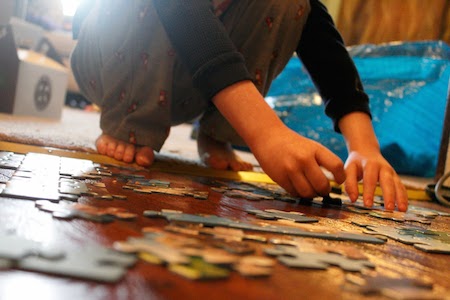 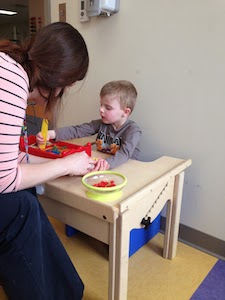 We Light It Up Blue in our Superman garb to show who we are and support who we love . . . 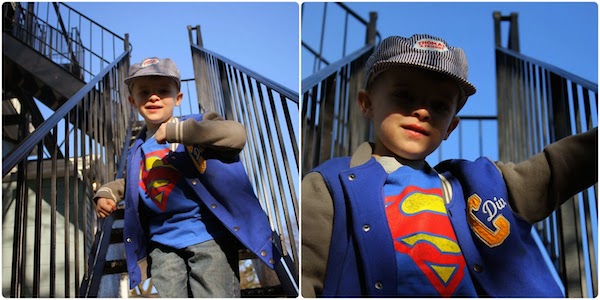 We do a ton of paperwork…
{no picture}
Who the hell would take pictures of that?? 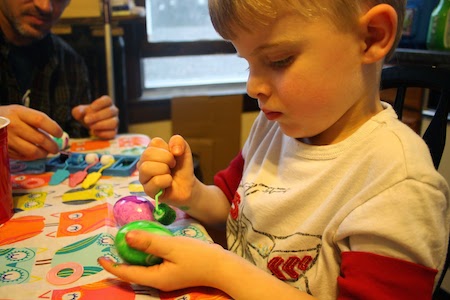 The moments that someone from the outside might not understand? No, I don't always whip out my camera for them. The meltdowns and the struggles over school and all of the other things that come with having a child with autism aren't always the photogenic moments (not to mention that I really, really love my camera, and a full-tilt PJ tantrum would put it at risk).

Someone on my Facebook wall said "Autism is not a gift." The comment was made in regards to the passing of a young man with autism who died after getting lost in his hometown of Brooklyn. I understand the sentiment, particularly in the wake of a tragedy like this one. I don't think there is a pregnant woman who wishes for autism. Autism is a drain on expenses and emotions. It can be dangerous, with tragic, incomprehensible consequences. It's just really effing hard. I don't love autism.

But my baby came to me with autism. It was not at all what I wanted for him, but I wanted him. PJ is a gift, every part of him. There are times when it sucks and times when I wish autism away with all of my being. When the dust settles from the meltdown or the ink dries on the stacks of paperwork or I have wiped the tears from my eyes, I can remember that if I wish autism away, I wish PJ away.

Life with autism is hard. It's very hard, but life without PJ would be even harder. For me, knowing that is a gift. That is the snapshot I want people to see if they wonder what it is like to parent a child with autism. It is the same gift every parent of every child has received. 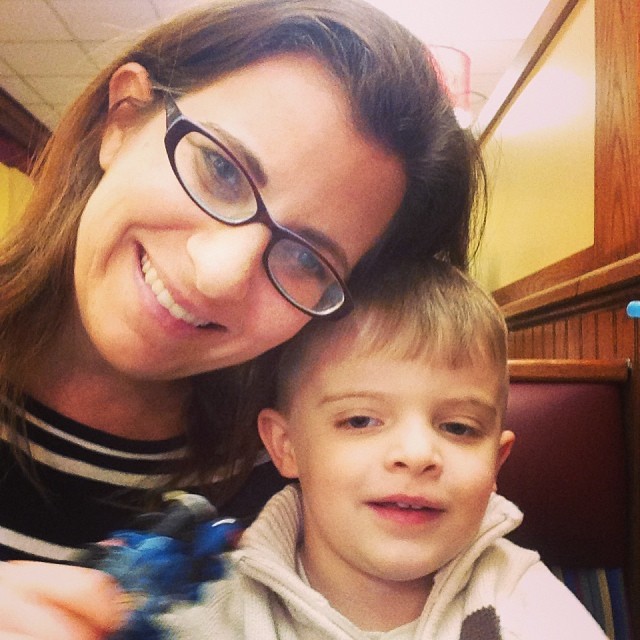