With three of every 10 Philadelphia kids living in poverty and many more low-income families in the suburbs, there is a big need for donated holiday toys. The region has traditionally responded with many toy drives, some large, some local.

The largest national toy drive, Toys for Tots, distributes around 15 million toys  in regional drives, including one in the Philadelphia area. The drive, conducted by a foundation, is an official activity of the U.S. Marine Corps Reserves.

Drop-off locations include Toys “R” Us, Babies “R” Us and many local participants. Toys go to kids up to age 12 in eligible area families. The drive seeks new or barely used, unwrapped toys, mainly worth $10 or more, with no weapon-themed toys or edible parts. 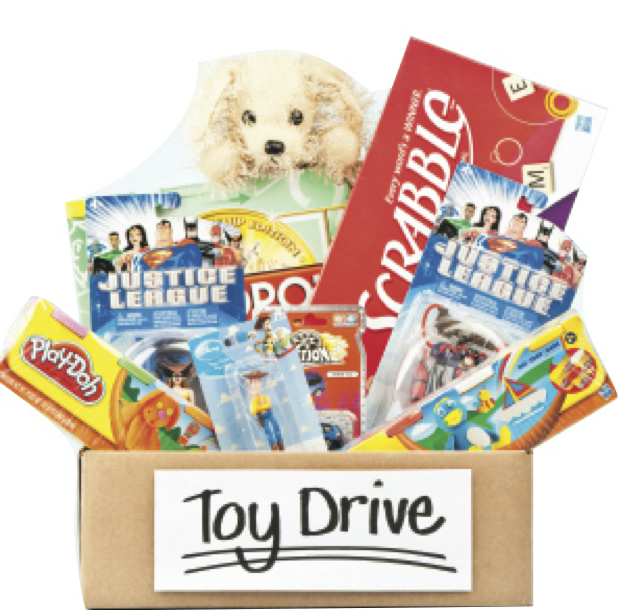 Collected by:  Stockings for Kids (NBC10/B101); Joy of Sharing (CBS3/CW Philly 57) and other local drives
Where? Boscov’s and locations throughout Greater Philadelphia (see website below)
When? Determined by participants
For whom? 30,000 area families who apply at Salvation Army centers
MetroKids.com/satoys

Conducted by: Toys for Tots Foundation
Where? Toys “R” Us, Babies “R” Us and other area locations.
When? Through Dec. 24
What? New or barely used toys for ages birth-12.
For whom? Area children in need
Philadelphia-pa.toysfortots.org

For example, the Operation Santa Claus toy drive, now in its 27th year, began as a program at Saint Anne’s Church in the Fishtown neighborhood of Philadelphia. It raises about $10,000 annually, which is used to purchase toys.  Each year the organization collects the names of about 50 low-income families who receive toys on Christmas Eve.

“It can be a very moving experience,” says Fishtown resident Ed Hepworth. “One year we delivered the toys to a house that had no windows, just newspapers taped over them. Every year we come out for the happiness of kids even if it only stays for a short time.”

This holiday season, consider asking your children to share toys they rarely use or pick out a new toy to donate to brighten the season for another child.

Megan Schmidt is a MetroKids intern and journalism student at Temple University.