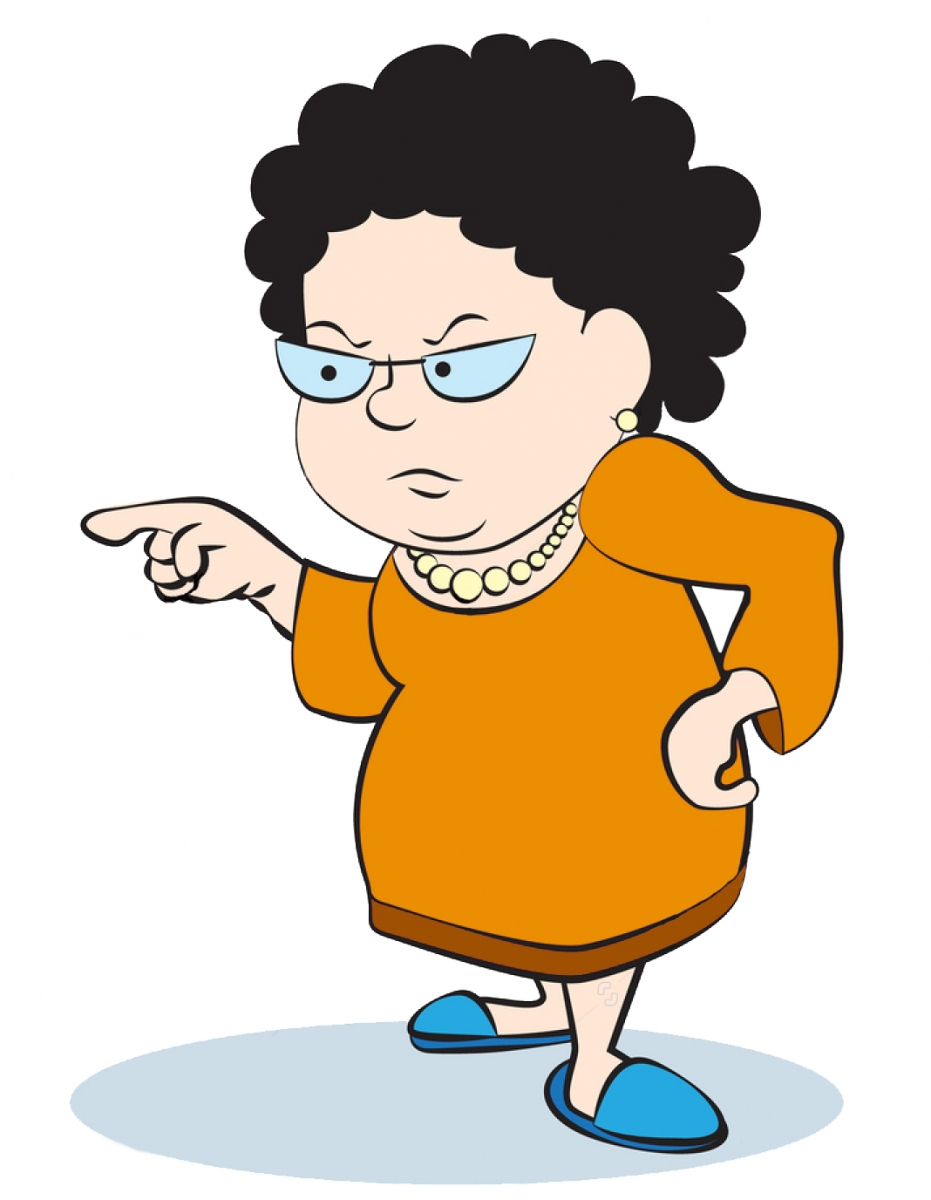 I remember the day my son announced his engagement. I was thrilled — just filled with happiness for him and his intended bride. But soon after came the realization I’d be a mother-in-law. I wasn’t quite as thrilled.

Why? Well, to be honest, mothers-in-law have a bad reputation. They are the butt of jokes about their heavy hands, their unwanted advice and their tendency to see no wrong in their precious sons, even when they’re acting like rats. How to combat the stereotype? How to do better?

One place to begin understanding this uncertain relationship is to think of our own nuclear families. Ideally, relationships between parents and children are based on a foundation of unconditional love. We love our parents and they love us. We love our children and they love us. But even in this most natural of relationships there are tensions. Add to that a merging of two different family backgrounds and traditions, and the room for misunderstanding and animosity is multiplied many times.

So what themes run through all successful relationships and what trouble spots rear their ugly heads over and over?

Not surprisingly, the most successful relationships are built on mutual trust and understanding. When asked, many younger women spoke of uncertainty and lack of confidence in their role as daughters-in-law in their early years of marriage. As they were learning to be a wife, they also had to take on the responsibility of a relationship with a woman they barely knew. Those who developed a positive relationship, even a friendship, went through a time of testing, learning to trust and deciding to “let it go” when there was the possibility of misunderstanding words or circumstances.

Almost universal is the concept of mutual respect. Respect doesn’t mean taking advice or believing the same ways. It doesn’t mean managing another’s behavior or changing her personality. What it does mean is letting the other person be herself — warts and all.

I’d have to add that kindness and a sense of humor go a long way in any new or awkward relationship. Giving the benefit of the doubt relieves the tension of perceived competitive or jealous ambitions, the tendency to judge or be judged and the possibility of offending without meaning to. Many pitfalls are avoided if both women see the other through eyes of love and acceptance, ascribing positive motives to sometimes less-than-admirable behavior.

Allow your mother-in-law to continue to play a role in her son’s life. She’s earned it.

Know that strong relationships take time to build. In the meantime be willing to let things go for the sake of a future relationship.

Don’t assume your mother-in-law will be just like your own mother (or any other person you know).

As much as possible keep conversation positive, free of gossip and respectful.

Agree to disagree on touchy topics.

Appreciate efforts to help even if you have to set boundaries.

Learn to listen to advice without necessarily taking it.

Be patient. You may one day become a mother-in-law.

Accept the fact that your son has chosen another woman to love and respect.

Display love and affection honestly. Know it may take some time for the relationship to mature.

Overlook flaws or failings in your daughter-in-law. Try to remember what it was like to be a new wife.

Speak positive things to her and about her.

Understand she is young and may change some of her opinions and habits.

Refrain from giving unsolicited advice, even if you’re “right.”

Be supportive and willing to help if needed.

Be patient. You were once a young, inexperienced woman.

In general, the answers to my survey were heartfelt. Very few reported a perfectly smooth road to a healthy relationship between the in-laws, but rather they learned over time to build a friendship based on acceptance, kindness and love.