How to Get Involved

In the early 20th century, suffragists marched for — and won — women’s right to vote. In the 1960s and 1970s, the women’s liberation movement pushed for reforms on many issues related to women’s lives, including birth control, maternity leave and equal pay.

It’s impossible to ignore the latest groundswell of women’s activism that has surged in the past few months. The majority-female participants in the Women’s March in Washington, DC and in nearly 700 sister marches across the United States on Jan. 21 advocated for many of the same rights as protests 40 years ago. In Philadelphia, 50,000 marchers gathered that day, and the city already has received permit requests for 15 demonstrations since the beginning of the year. Throughout the region, other towns have seen groups hit the streets to support or oppose a wide variety of issues.

Parents spend great quantities of time invested in their children’s educations and extracurricular activities to help them grow and succeed. It only makes sense, then, that so many moms are or have become active advocates for the issues they feel strongly about. Existing groups have re-energized, and new groups have formed to advocate on issues like education and special education, net neutrality and the environment. Some issues are already having a local impact, like the Mariner 2 East pipeline planned to cut across Chester and Delaware counties in PA. You can find groups of interest to you on social media or Meetup.com. 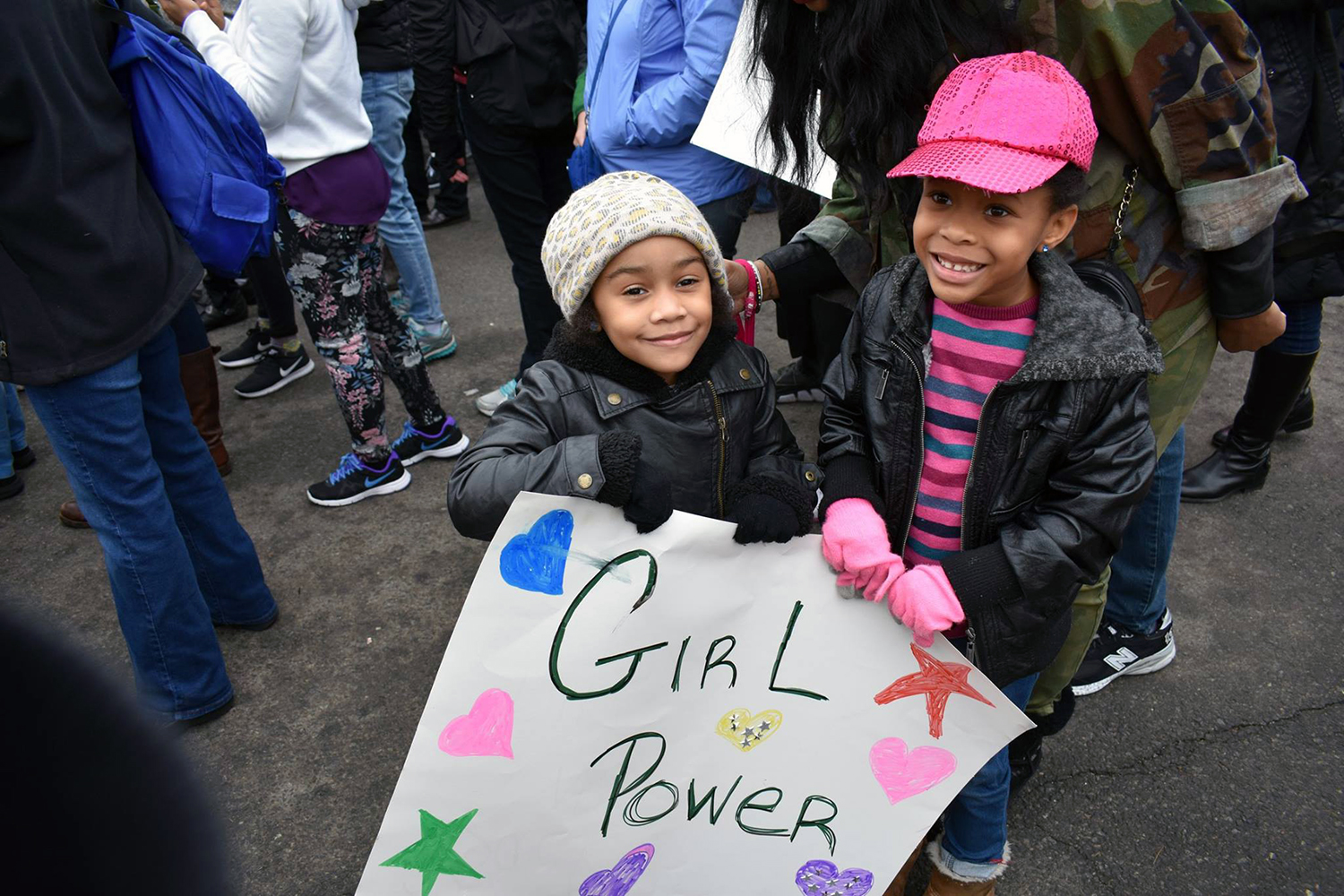 Another way to speak out about your concerns is to contact the politicians who represent you. See the bottom of the page for links to sites where you can identify your elected officials at all levels of government and find out who serves on congressional committees.

Not sure what to say when you call? Some groups targeting a particular issue will supply specific scripts for supporters to use, but here’s a general ideas of what you can say:

“Hi, my name is [your name], and I am a constituent of [politician] from [town, state]. I’m calling for/against [issue]. I do/don’t want a response from [politician]. Thank you for your time.”

Not a fan of the phone? Send an email or postcard. You don’t have to go it alone, either: Gather friends for a postcard-writing night with some snacks and beverages and tackle the task together.

You can choose your level of commitment to a cause based on what you have time for, from a one-time event to more sustained efforts on behalf of a community or interest group. You can even get your kids involved, if you want, with tasks like making signs or putting stamps on mailers. Teens may choose issues of their own and participate at a higher level.

Find interest groups and other resources at MetroKids.com/communityaction.