The biggest prizes in kids’ book-dom — the American Library Association's John Newbery Medal for outstanding contribution to children’s literature and the Randolph Caldecott Medal for most distinguished American Picture book — were announced today right here in Philly. And we have an exclusive inside look into the way the Caldecott winner was selected. 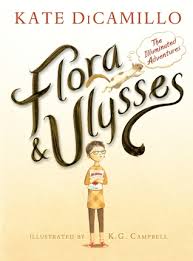 Rachel Fryd, youth services coordinator at Free Library of Philadelphia, was one of 16 members of the Association for Library Service to Children named to this year's prestigious, 75th-anniversary Caldecott awards committee. Over the course of the past year, she read more than 500 picture books (not counting self-published entries) — so many she had to purchase extra shelves to accommodate them all. That number was winnowed down to just a few on a secret ballot. Confidentiality restraints prohibited Rachel from filling us in on the books under consideration when we spoke last week, but today’s announcement meant she was able to fill us in on the merits of the ultimate Caldecott winner as well as a trio of Caldecott Honor Books.

“I personally love it and think it’s an astounding book,” says Rachel. “Brian Floca does a masterful job of showing the fine details of locomotives.” Close studies of the minute workings of the Steam Age’s grand engines are juxtaposed against a larger story of a family taking a transcontinental rail trip in 1869. “There’s a change in scope between the broad perspective and the fine detail. There is a lot of text — and a lot of humor — but the illustrations tell the story. It’s possible to read the book without reading any of the words.”

In contrast to the text-heavy Locomotive, the three 2014 Honor Books are all wordless or nearly so. 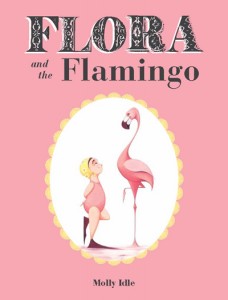 “Flora and the Flamingo (by Molly Idle, Chronicle Books) is very spare — white backgrounds, a palette of soft pinks with a touch of yellow, wonderful framing with magnolia blossoms, fold-under flaps. It’s a balletic story of a friendship of a flamingo and a little girl who wants to emulate the flamingo’s grace told in economy of detail; there’s not one thing there that shouldn’t be there.” 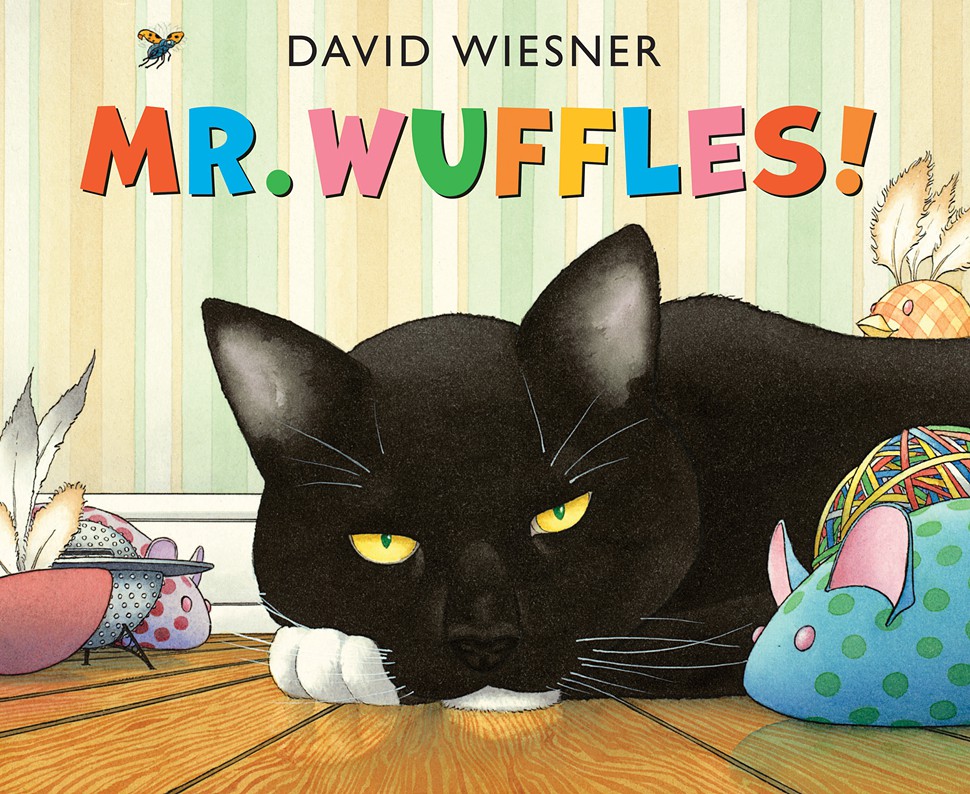 Three-time Caldecott winner David Wiesner scores again with Mr. Wuffles (Clarion Books). “Mr. Wuffles is a very surly cat who's not interested in toys until he finds a spaceship of aliens,” says Rachel. “The aliens are tiny and have their own language, and they meet up with ants under the radiator. The aliens and ants communicate and hatch an escape plan to thwart the attack of the scary cat. David Wiesner uses watercolor like no one else; his lush and deep colors capture movement and tells the story. He’s so consistent; this really is an achievement.” 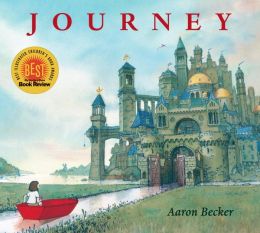 “Journey (Candlewick Press) is Aaron Becker’s first picture book ever,” Rachel says of the last Honor Book. “It’s an homage to Harold and Purple Crayon. A bored, lonely young girl discovers a magic crayon and draws a door into new adventure. At a bridge at a river, she draws a boat. To get out of a cave, she draws a flying carpet. Pen and ink turns into watercolor for the adventures. There’s such rich detail. It ends with the promise of real-world friendship, and there’s a sequel coming out this year, Quest. It’s sensational.”

Click here to read our review of Randolph Caldecott: The Man Who Could Not Stop Drawing, a picture book that details the life of the artist for whom the Caldecott Medal is named.

Rachel describes the selection process as a “fantastic collaborative” effort among the committee of librarians, professors and consultants, and despite the nearly nonstop activity and deliberation over the past weekend, she was thrilled to be able to participate and be on the winners’ congratulatory phone calls this morning.

“It definitely changed the way I look at picture books,” she explains, “reading diverse styles to discover what makes a good book, how the art complements the story, whether the illustrations add anything that wasn’t in the text. It was an exciting year to be part of the history of great books.”