Summer Arts Camps Are a Good Alternative for Some Kids

Arts camps immerse kids in the arts. For some, it can be life-changing, as it was for Julia Weekes, a Philadelphia mom of two who attended arts camp in the ‘80s and now sends her two teenage sons each summer.
“It was the beginning of my life as an artist,” says Weekes, who holds a Master’s degree in art education.

Kids from K-12 are invited to draw a Google Doodle on "What Inspires Me."
The winner will get a $30,000 scholarship, $50,000 in tech for her school and work with the Doodle team to make his Doodle interactive.
But hurry, entries must be submitted here by Friday, March 2, 2018.

Arts camp can be a day or residential camp. It can be specialized, such as a theater or dance camp, or one that offers a little bit of everything, from ceramics to drawing to video production to podcasting.
“Camps in general are usually really great opportunities for young people to grow,” says Sandy Marcucci, president and CEO of the Philadelphia International Music Festival.
Skills blossom as a result of the instruction and practice; parents can see the proof when camps invite them to a lunch-time exhibition for day camps or to an end-of-session performance for residential camps.

Talent not a prerequisite

“A common misconception with the arts is that you have to come with a natural-born talent,” says Terry Foreman, executive director of the Center for the Creative Arts in Yorklyn, DE. However it’s not a prerequisite for attending art camps to have any prior experience or proof of artistic or musical talent. “We’re there to take someone with an interest and show them what they can do.” 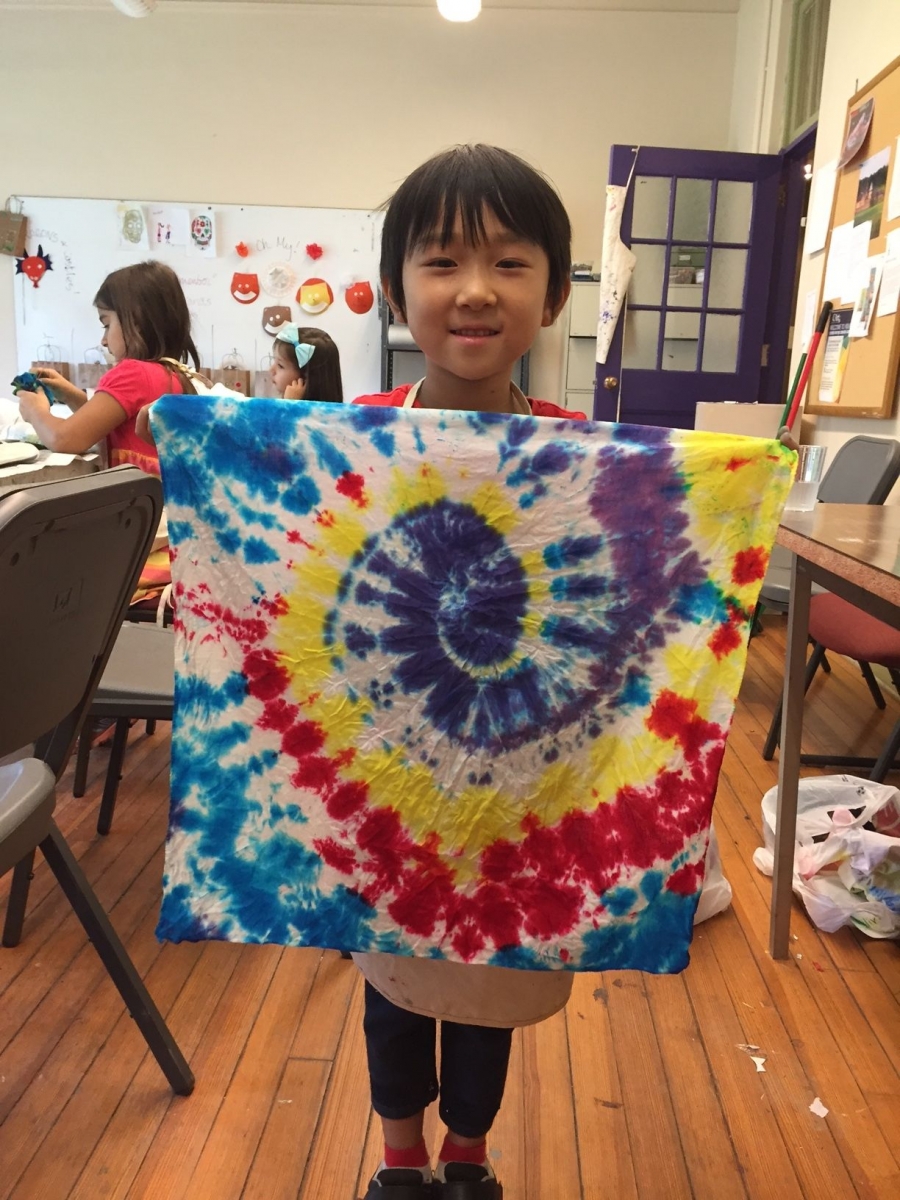 “All people can benefit from the arts,” says Marcucci. “We have students at every level” and design programs to accommodate all kinds of goals. As a result, arts-camp rookies and experienced teens will both get the most out of their camp experiences.

Artistic kids don’t always fit into a traditional camp setting, says Tracy Power, camp director for Appel Farm Arts Camp in Elmer, NJ. Camp directors say that arts camps are especially good for shy kids because it allows them to move beyond their shyness. They are a safe place to explore and create, says Power. “Kids who feel like they’re a little different, can find their home at arts camp,” adds Foreman.
“We get some kids who would never consider going to a sports camp,” says Foreman. Some kids don’t enjoy the sporting and competitive atmosphere of traditional summer camps. Arts camp promotes a camper’s personal best, but not in a competitive environment.
Mark Morgan, producing artistic director of the Moorestown Theater Company, says his campers don’t want to be outside in the hot summer weather. “They don’t want to be moving from archery to swimming to volleyball.”
However, arts campers can still find camaraderie.
“Musical theater is a team sport,” says Morgan. “You can’t put on a show by yourself.”

“Arts camp creates a loving and accepting community,” says Power. It’s special to find your community of likeminded people, she says. Weekes remembers “a community of creative people bouncing ideas off of each other.” 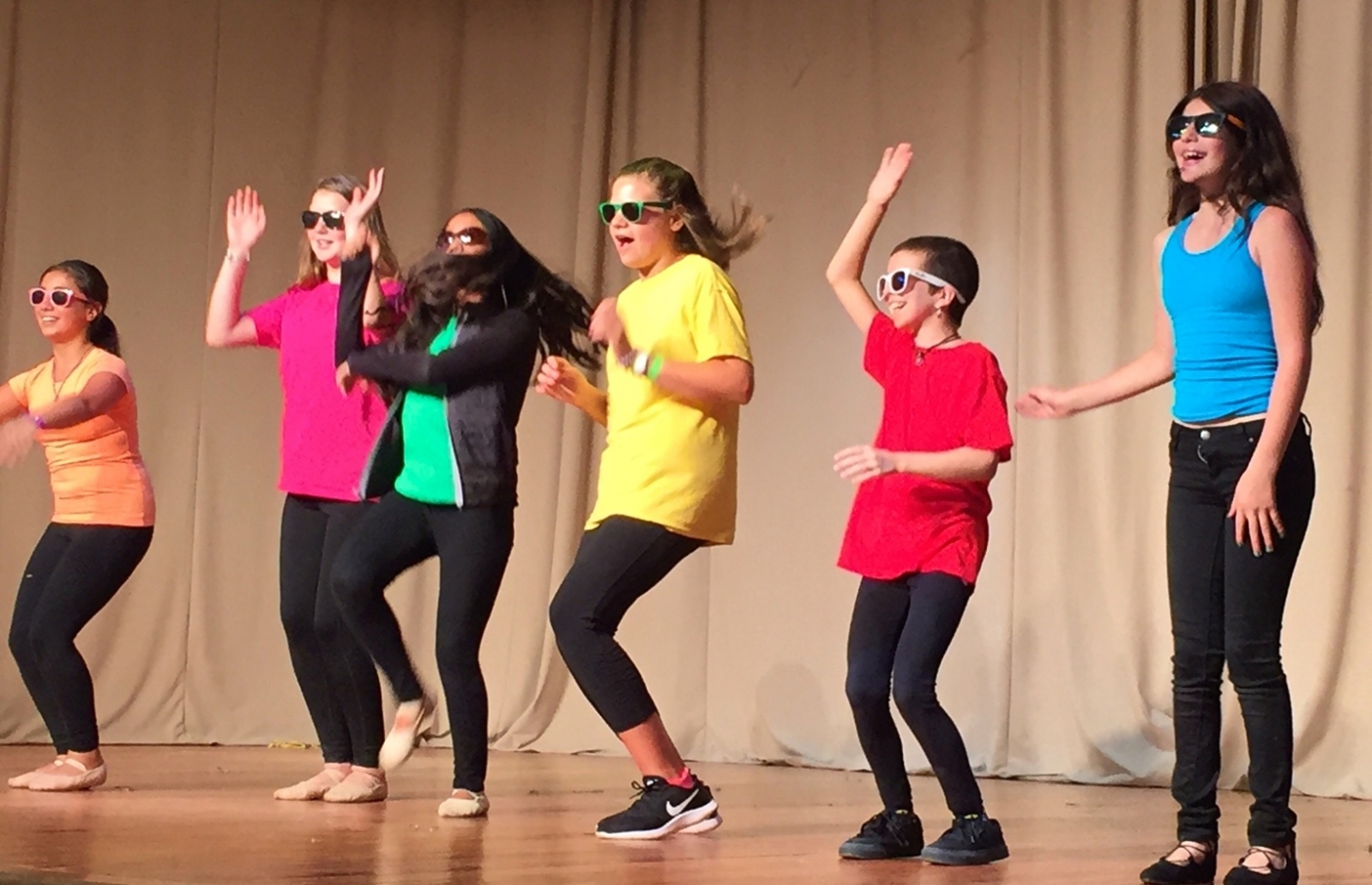 “We hear from parents all the time how much more confident their children are,” says Morgan of theater campers. Weekes agrees. “You build emotional confidence to put yourself out there.”
“They’re gaining skills, but they’re also taking risks,” Foreman says of arts camp. They learn that it’s OK to miss a step or flub your lines, she says. Some parents might be afraid to let their kids go to a sleepaway camp, says Power, but kids need a space to make mistakes and to learn from them. Arts camp is a great place to do that.
“Kids come out feeling like they’ve had a good time, but they’ve learned something and they’ve grown as an artist,” says Weekes.
“It’s super fun,” concurs Power. “And kids need to have more fun.”