Local inclusive playgrounds give all kids a chance to play 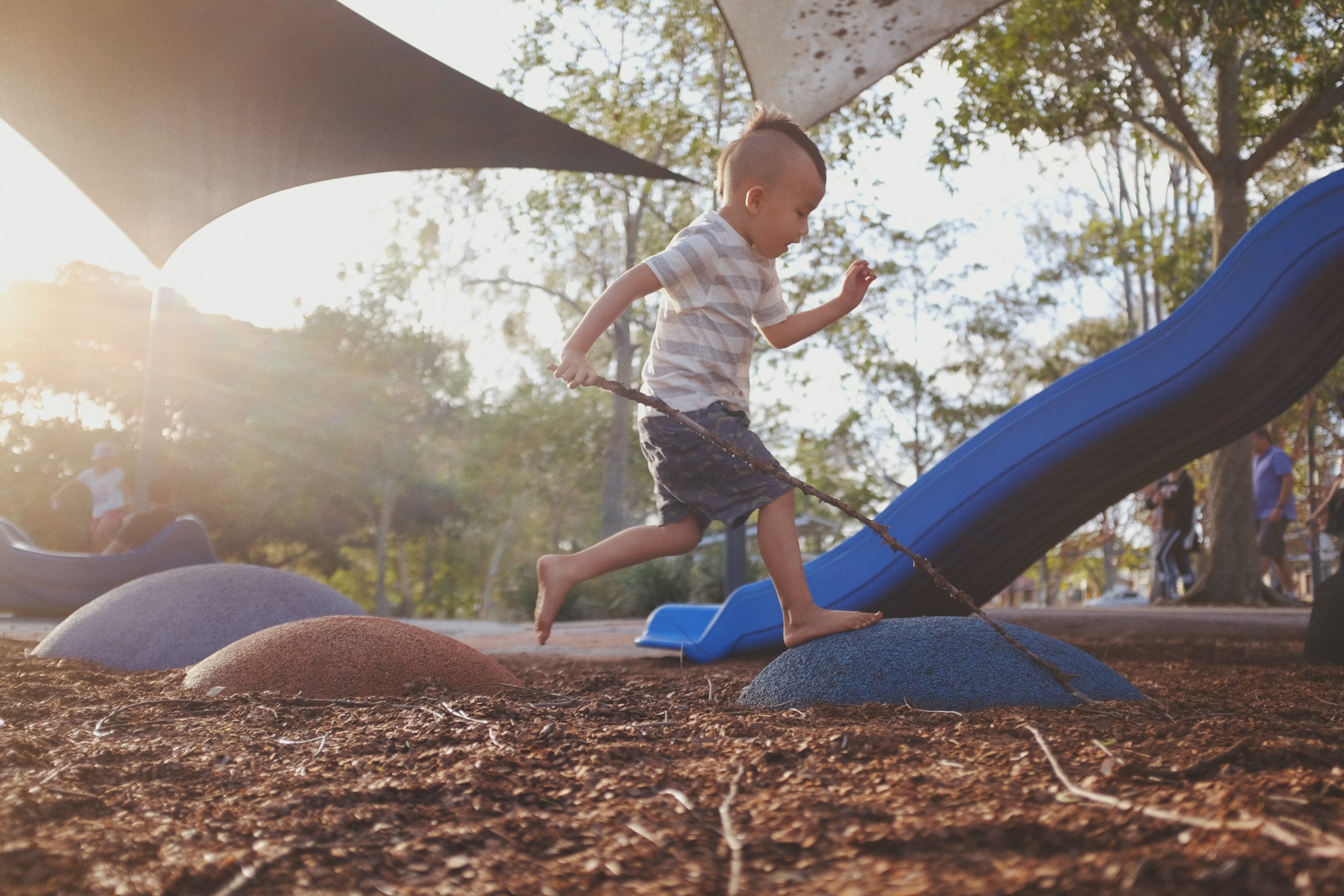 Photo by Bambi Corro on Unsplash

Nearly every adult has an image in their minds of a playground — an image that likely includes swings, seesaws, slides and jungle gyms, to name a few common elements.

But things change, and so have playgrounds. Special needs playgrounds, which may be called assistive, adaptive or inclusive playgrounds, are an increasingly common sight, both locally and across the world.

There are many such playgrounds worth visiting around Philadelphia, South Jersey and Delaware that have equipment appropriate for all kids and are ideal for an inclusive playdate. Here’s a sampling.

This free playground is one of the oldest — dating back to 1899 — and biggest around, although the playhouse is closed for renovations until October. Still, the 6½-acre playground includes the historic Ann Newman Grant Wooden Slide and a pirate ship, as well as more than 50 pieces of play equipment.

Note: While Smith may be Philadelphia’s best-known playground, multiple others around the city are considered inclusive as well. They are:

A cushioned, synthetic surface, wide ramps, bridges, balance beams, swings with molded bucket seats and climbing equipment are just some of the features at these two locations.

This community-built playground features a texture wall, climbing nets, a sand table, a treehouse with a rocking deck and sensory-integrative activities, among other things.

Aside from wheelchair ramps, there’s a roller slide, a sway boat and accessible picnic tables.

Lots of ramps and safety surfacing make the attractions here — including a Sway Fun glider — that much more appealing.

This playground is part of Alapocas Run State Park just outside of Wilmington. It was conceived in 2003 as a community gift for the Rotary International centennial celebration. Double-wide ramps, adaptive swings, ground-level activities and climbing walls are just some of the highlights of this 26,000-square-foot facility.

The playground is named after Preston Buenaga, a Wilmington teenager with mitochondrial disease; his mother, Deb, saw a similar playground in Virginia and was inspired to build one here. The 6,000-square-foot site is loaded with fun spots, the ground is covered with a rubberized surface, and it is accessible by multiple ramps.

the playground is built next to the wing of the Primos Elementary School building that houses most of the Upper Darby School District’s autistic support program children. The multi-interactive playground is soft-padded.

If you’re “down the shore” this summer, don’t miss CSURE, which was refurbished in 2019 with a new rubberized surface. And the view can’t be beat.

This story first appeared in our July 2021 issue.