Quiz: Do You Know Where These Cool Things to See Around Philadelphia Are?

You can probably find the Liberty Bell and Longwood Gardens, but the region is filled with lesser-known spots 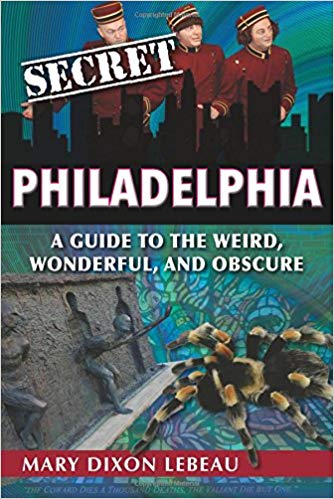 that even natives might not know about. Philadelphian Mary Dixon Lebeau compiled a bunch for her new book, Secret Philadelphia: A Guide to the Weird, Wonderful and Obscure. We’ve turned some of them into a quiz. See how many are new to you. 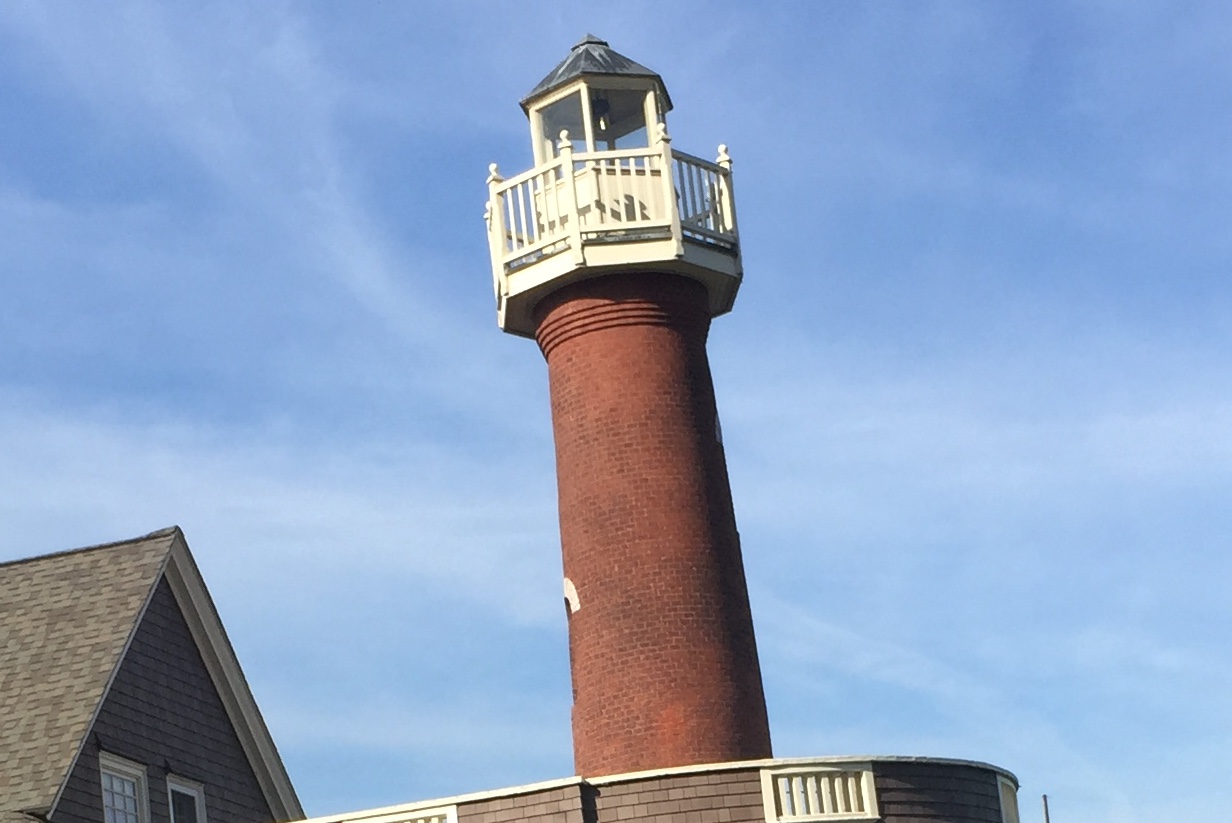 Lighthouse on the Schuylkill

The Lighthouse on Turtle Rock was built by the Sedgeley Club in 1887 to guide rowers and boaters. If you want to see it, where should you look?

A.  At Fairmount Water Works
B.  At the end of Boathouse Row
C.  At that spot on the expressway where it always floods when it rains 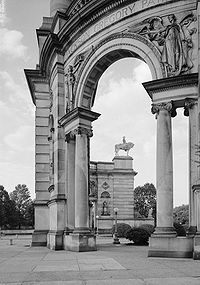 There is a bench where you can sit at one end, whisper into the curved wall, and someone sitting at the far end can hear you clear as a bell. Where can you find this magical bench? 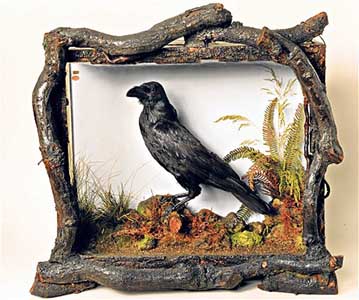 Many people know of Edgar Allan Poe’s connection to Philadelphia. But did you know that the bird that inspired his poem The Raven is on display? It was actually a pet of Charles Dickens and his children, Lebeau tells us. We guess Poe ruined the demand for pet ravens. Where can you see this old bird?

A. Elmwood Park Zoo
B. Cape May Zoo
C. Free Library of Philadelphia

There is a tourist site in our area where you don’t have to pay to get in and you get a bag with a $100 in bills when you leave. Is it:

A. The Federal Reserve in Philadelphia
B. The ocean in Bethany Beach
C. A casino in Atlantic City 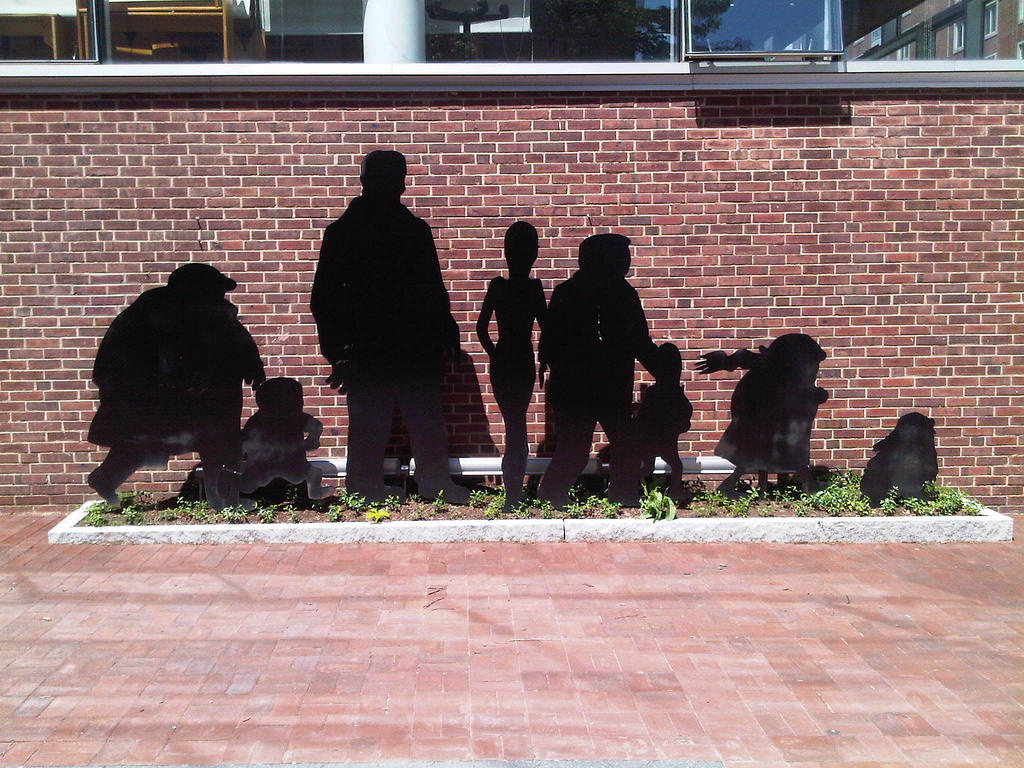 There is a silhouette of all eight members of the fictional The Addams Family clan, which was originally a cartoon in The New Yorker and later a 1960s TV show. Where is it?

A. Fonthill Castle in Doylestown
B. On the Penn campus
C. Top row of the Palestra

Answers on the next page.

1. We made the first one easy: Boathouse Row. (BTW, Aug. 11 is Lighthouse Day at Sedgeley.)

2. The Phillies wish they had a bullpen bench this cool. It's Smith Memorial Park (and Playground)

3. Good thing that bird stopped talking, since it's in the Philadelphia Library's Rare Book Department now.

4.Ok, the bills are all shredded and worthless, but still.

5. We weren't going to give you the answer unless you could sing the theme song, but decided that wouldn't be fair, so here.