Preview: Museum of the American Revolution in Philadelphia

On April 19, the Museum of the American Revolution becomes the newest addition to Old City’s bevy of historical venues. We got a first look to find out what families can expect. 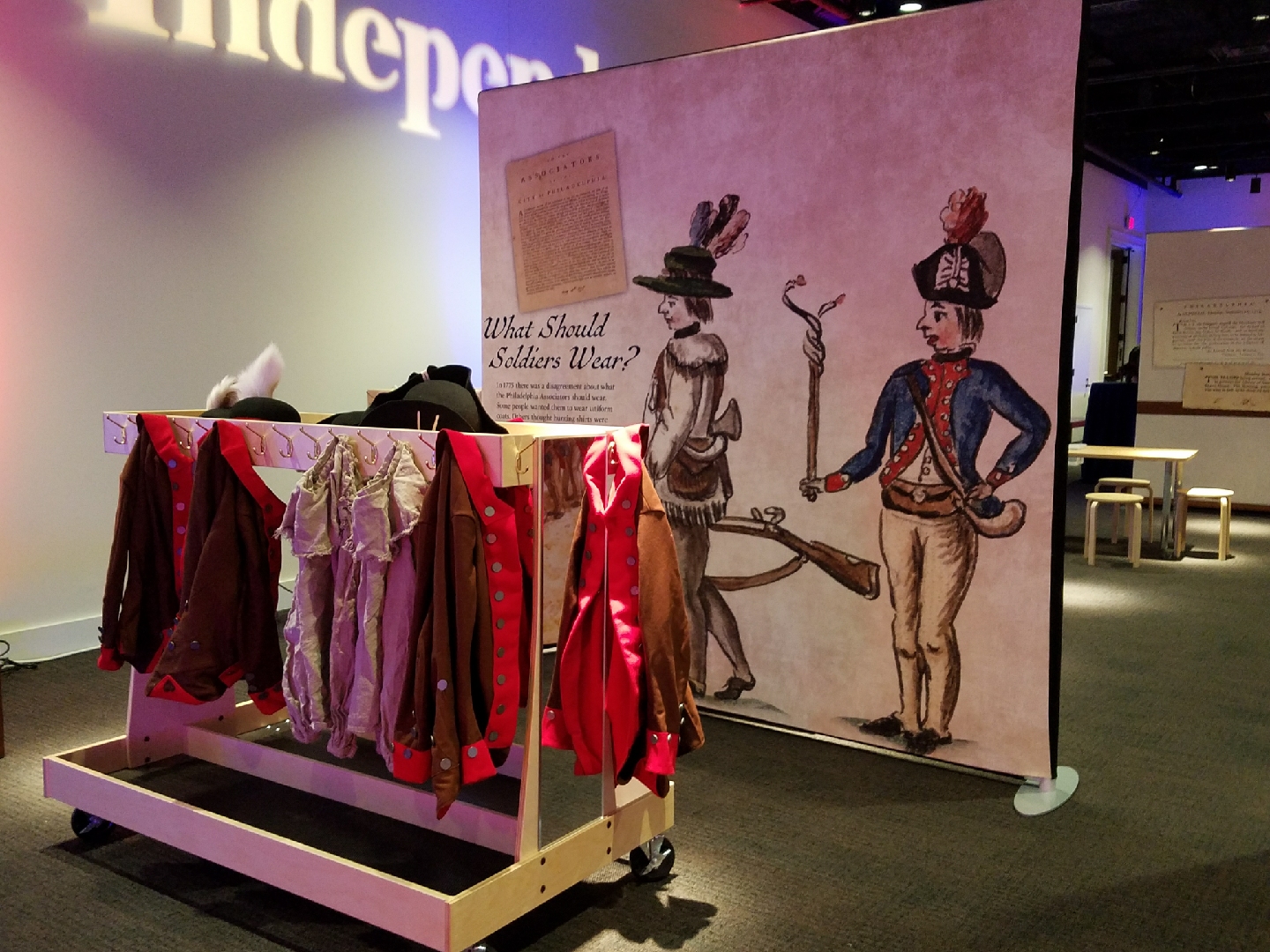 With 18 galleries and theaters and four exhibits, the venue both shows and tells the story of the country’s founding. On the first floor of the museum, a space for mini history buffs lets them try on period military and civilian garb and get hands-on with flag-making.

Upstairs, interactive standouts include a 19-by-45-foot replica of an American privateer ship that begs to be climbed; a life-size replica of the nation’s first liberty tree that kids can touch; and the panoramic Brandywine Theater, where you’ll enter mid-battle. (This simulation may be too realistic for some visitors.) Other multimedia galleries, such as the Oneida Indian Nation Gallery, Finding Freedom: African Americans in Wartime Virginia and Season of Independence: The People Speak give visitors insight into the individuals who supported or fought against American efforts. 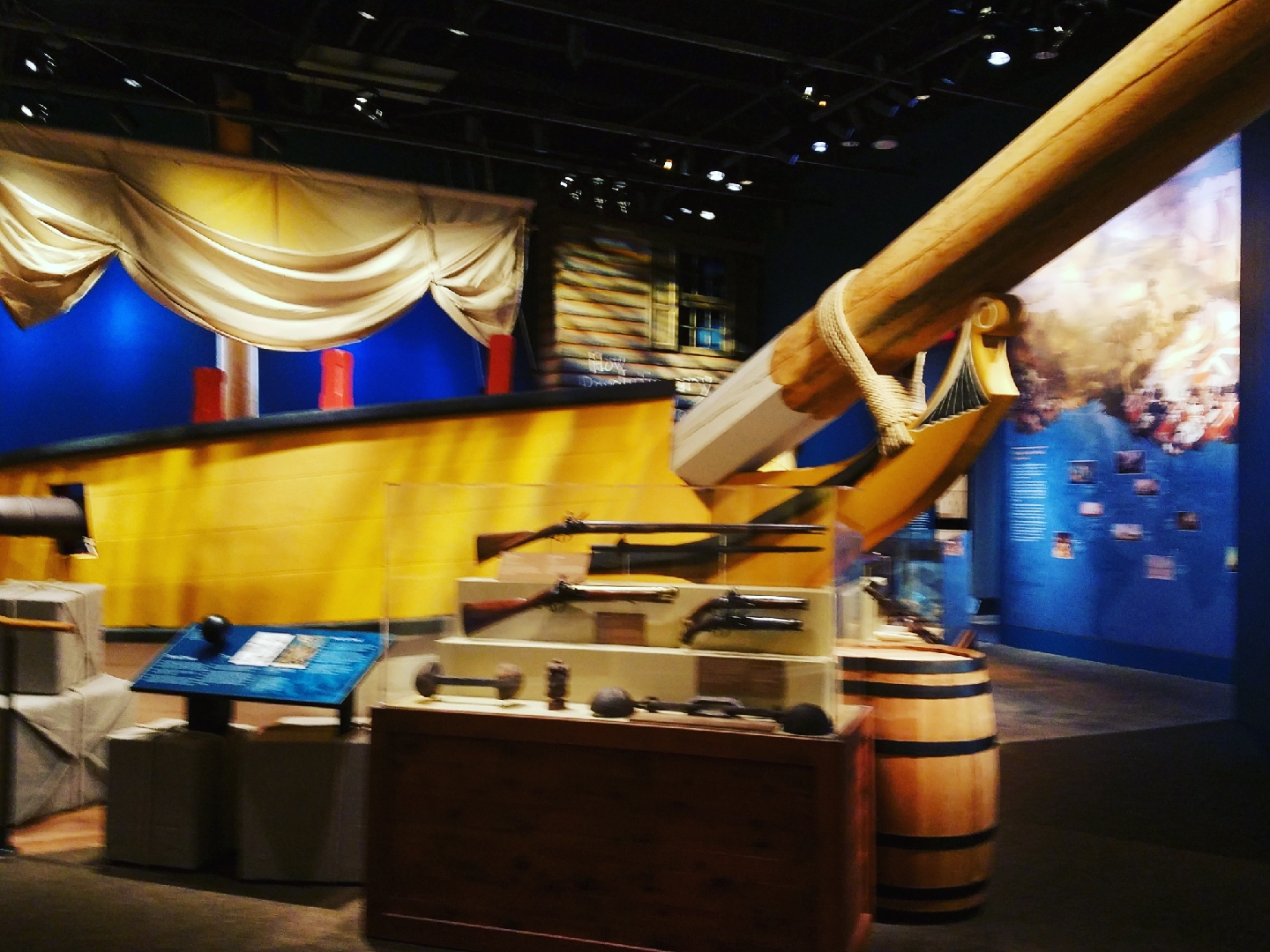 The FREE opening ceremony, on April 19 beginning at 8am, will feature speeches from prominent figures, including former vice president Joe Biden, Pulitzer Prize-winning author David McCullough and best-selling author and political commentator Cokie Roberts. Space is limited and tickets aren’t guaranteed, so enter to score a spot on the venue’s website.