Just when books are beginning to look passé, an old hand at the pop-up game, Matthew Reinhart pushes Star Wars into a new orbit. Each of the five two-page spreads sport five pop-ups, the central one of which seems to reach the sky. Besides the central skywalkers, the adventure is full of intricately described characters reproduced as smaller pop-ups depicting the machinations of the evil Palpatine and his thirst for power. The Star Wars tradition adapts well to three dimensions. 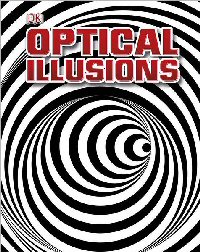 Optical Illusions shows all the ways that we can fool our eyes based on how we extrapolate information in the brain to supplement what the eye sees. The book had a couple of nifty pop-ups, like the birdcage that puts the bird inside the cage when it spins the central image of a bird on one side and the cage on the other. 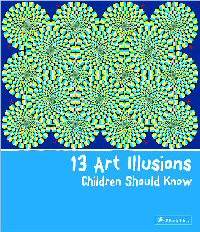 Vry takes a historical perspective on visual tricks artists have long used in art and architecture. The book explains that ancient Greeks made their columns curved to look straight; ancient Romans put mosaics of food detritus on the floor to hide real discarded bones and shells; and Renaissance painter Giuseppe Arcimboldo made bowls of vegetables that, upside down, looked like human portraits.

Illusionology: The Secret Science of Magic 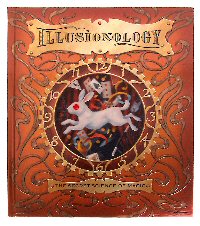 Illusionology sets out to reveal “the secrets of illusionists, magicians and conjurors through the ages. The aim is to equip young illusionists for their roles as future creators of wonder.” As a combination of history of great performers and the tricks they pulled off, the book will inspire readers to try themselves, a talent that will at least promote dexterity and what the authors call “patter — keeping up a flow of language that allows you to control the audience.” The book is full of flaps and practice cards, not pop-ups per se, but it is a source of hours of information and practice on the tricks of the trade of magicians and old-fashioned illusionists. 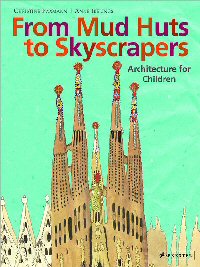 From Mud Huts to Skyscrapers
By Christine Paxmann, illustrations by Anne Ibelings, Prestel, $19.95, ages 8 & up

Paxmann focuses on the sheltering, design and changing function of architecture through history, showing some unusual marvels like the Hagia Sophia in Istanbul that sports a dome created purportedly beyond the knowledge of the engineers who built it. And it’s still standing. 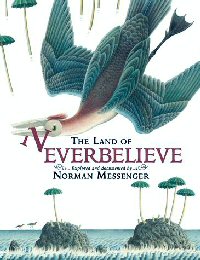 Messenger might be a modern acolyte of the vegetable heads of Arcimboldo with his John Audubon-style fanciful creatures. Trees with cutlery leaves inspire anyone to think up good ideas that transfer to nature the wonders we now associate with digitalization, our current source of wonder that seems to be able to do anything — except of course replicate the engineering that makes pop-ups possibly the final, enduring legacy of Guttenberg and the world of books.