The tip line designed to take anonymous information about school threats has instead had more students reach out about bullying and mental health.

Pennsylvania created a tip line for students to pass on information about school threats, but in its first six months most of the calls were about bullying, self-harm, suicide, depression and anxiety. 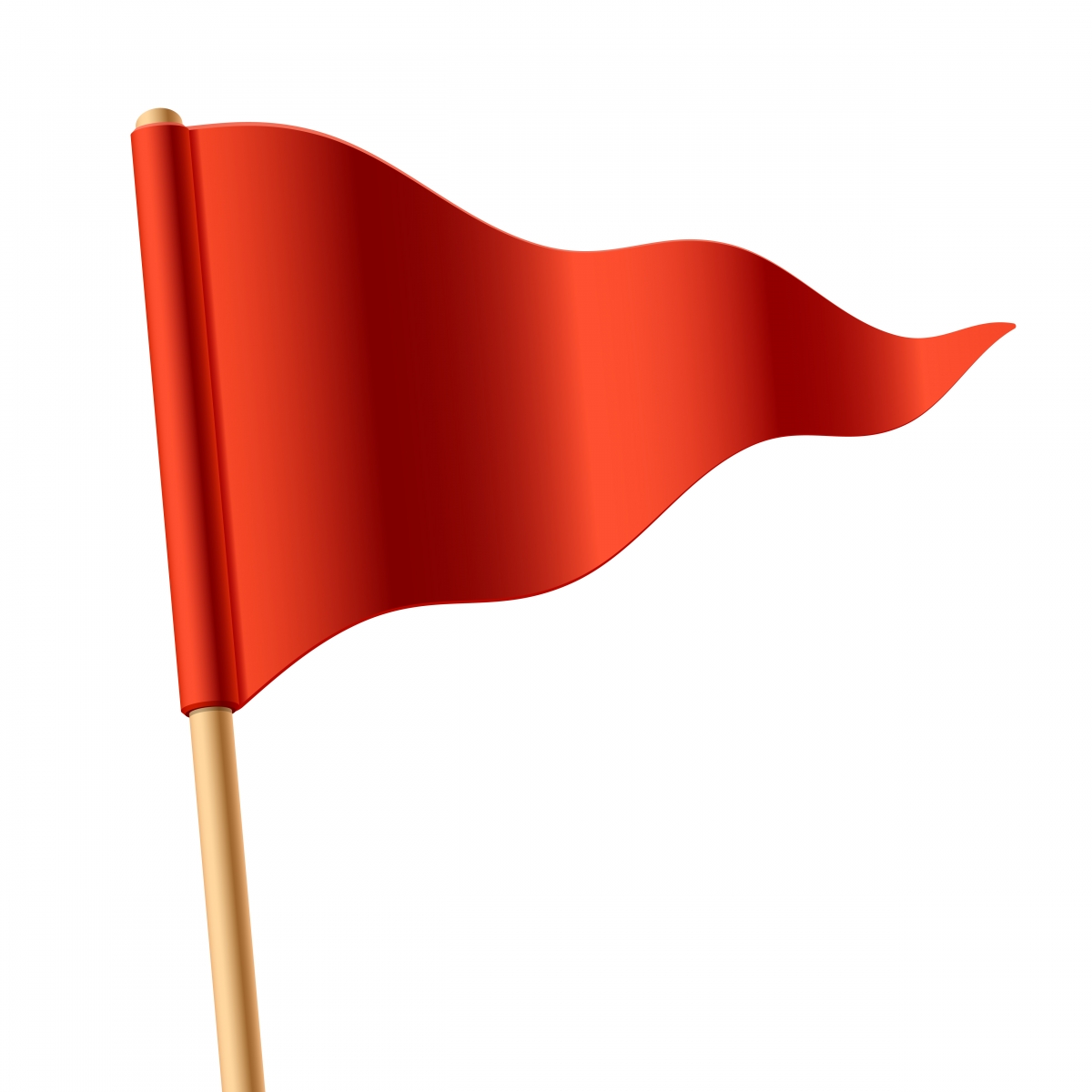 Of the 23,000 tips between mid-January and the end of June, the top five were:

Bullying also led the list in Philadelphia and Bucks, Chester, Delaware and Montgomery counties with mental health and drugs in the other top spots.

"The majority of tips received by Safe2Say have not been about students making violent threats to their school or to their classmates," the report, released Monday, notes. "Instead, they have been focused on students struggling with mental health issues.

"The numbers in this report show the reality of what our children are facing in school as they struggle with bullying, anxiety and thoughts of self-harm."

In recent months, studies and news reports have focused on a rise in teen suicides among girls and suicidal thoughts among all teens. Some have suggested research to determine if there is a link between these trends and the rise of social media.

State Sen. Vincent Hughes, the Philadelphia Democrat who co-sponsored the creation of Safe2Say, says the report suggests a need to spend more on mental health services in the state.

“It’s another picture to what’s really happening with our young people,” WHYY quoted Hughes as saying. “And we need to see that picture clearly and make sure that we respond appropriately.”