The increase is "startling," according to a Rutgers professor.

There has been a significant increase in the percentage of 4-year-olds with autism in New Jersey, the CDC said Thursday.

The rate of increase was 43 percent from 2010 to 2014 with one in 35 children diagnosed with autism spectrum disorder in the state, compared to the national average of one in 59. 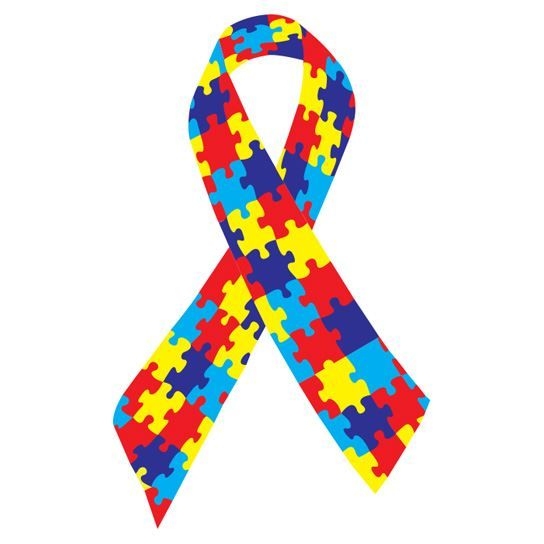 See our SpecialKids Guide for local schools and organizations that specialize in helping children with autism.

Keep up with the latest research, therapies and advice on autism at our Autism Research and Advice section.

Walter Zahorodny, an associate professor of pediatrics at Rutgers University, said the findings among 4-year-olds, which he called "startling," suggests the number of autism cases continues, and will continue, to rise.

"It's very likely that the next time we survey autism among children, the rate will be even higher," he said.

Why is NJ's autism rate so high?

Researchers believe New Jersey's autism rate, the highest in the country, is "likely due to more accurate or complete reporting based on education and health care records," said Rutgers, which conducted the New Jersey portion of the study for the CDC.

Although the cause for the spike in autism rates nationwide is unclear, some factors — older parents, illness during pregnancy, genetic mutations, multiple and premature births — are believed linked to higher risk.

“These are true influences exerting an effect, but they are not enough to explain the high rate of autism prevalence,” said Zahorodny. “There are still undefined environmental risks that contribute to this significant increase, factors that could affect a child in its development in utero or related to birth complications or to the newborn period. We need more research into non-genetic triggers for autism.”

Although children with autism aren't diagnosed, on average, until after they turn 4 years old, Zahorodny says earlier diagnosis is an advantage.

“Children who are evaluated for autism early – around their second birthday – often respond better to treatment than those who are diagnosed later,” Zahorodny said. “However, it appears that only the most seriously affected children are being evaluated at the crucial time, which can delay access to treatment and special services.”

If you think your child may be showing early signs of autism, here is a list of places in Pennsylvania, New Jersey and Delaware that offer early invention and preschool programs for children with autism.