Spring has brought forth some remarkable music for families. All of this month’s CDs stand tall musically and feature clever wordplay for all ages. 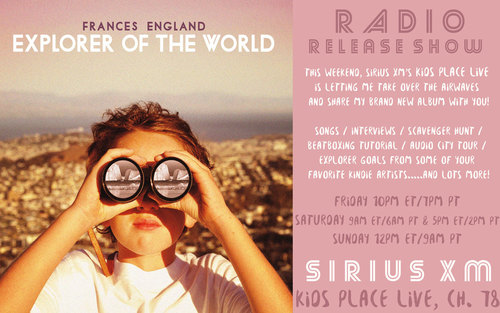 Frances England’s Explorer of the World sparks a journey of discovery by stepping into the world around us. The title track lays out her goal of heightening her own awareness of her surroundings, and we join her. “See What We Can See” pops with the joy of a spring day in the park. England’s observations of busy urban life in “City Don’t Sleep” and “Street Life” sparkle with rhythmic joy. England has a distinctively wispy voice that is set off well by her guitar prowess. 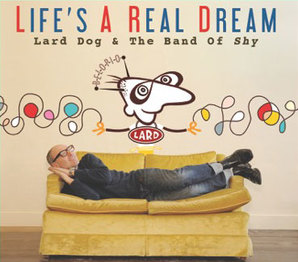 Lard Dog and the Band of Shy’s Life’s a Real Dream creates make-believe rooted in some realities of childhood — like being shy. Lard stands for Life’s a Real Dream, and this band, led by Steven Erdman, brilliantly creates a world where pretzels are currency and planet Belopia is home. Ideally, Lard Dog should have a theatre where families could enjoy their multimedia lunacy on a regular basis because their live show must be experienced. Enjoy the CD as a mix of clever lyrics (majorly influenced by Johnny Mercer), a range of musical styles and inventive imagery performed by outstanding musicians. 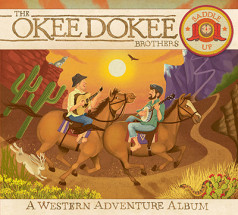 The Okee Dokee Brothers’ Saddle Up is the third CD/DVD in their Adventure Album Series, the result of Justin and Joe’s month-long horseback riding trip along the Continental Divide. The CD presents a mix of original tunes, one joyous cover (“Don’t Fence Me In”) and references to western classics that bridge the generational and geographical differences among their audiences. The title tune is a lovely, graceful waltz that showcases the duo’s instrumental excellence and solid lyricism. The band’s knack for creating music that honors the past while sounding very present is beautifully on display. 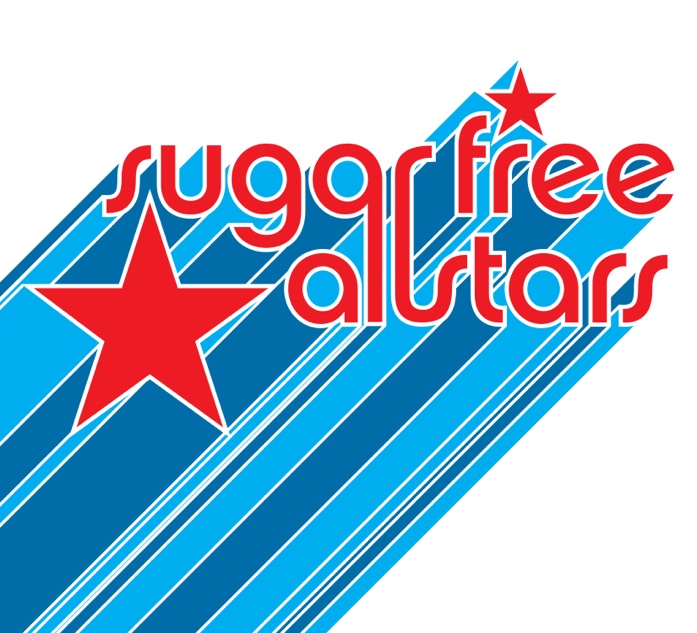 Sugar Free Allstars feature their patented funk along with blues, metal- infused rock (on “Monster Truck”) and danceable disco (“Mr. DJ,” a wonderful anti-sleepytime song). Their cover is “Can You Picture That,” an underrated gem from The Muppet Movie that fits the duo’s funky sound. Parents can relate to the tale of identifying figures in kid’s art in “I Can See It Now,” and parents of a certain vintage will appreciate the musical history lesson of “Breakdancin’.” I was hooked on this CD from the first hard-rocking drumbeats of “Monster Truck,” and I never let go.