New releases from Helen Slater, Roger Day and the 2014 Grammy nominees for Best Music for Children

Start the year off with educational CDs that take you on audio journeys from ancient Greece to the saltwater marshes of Southern barrier islands. 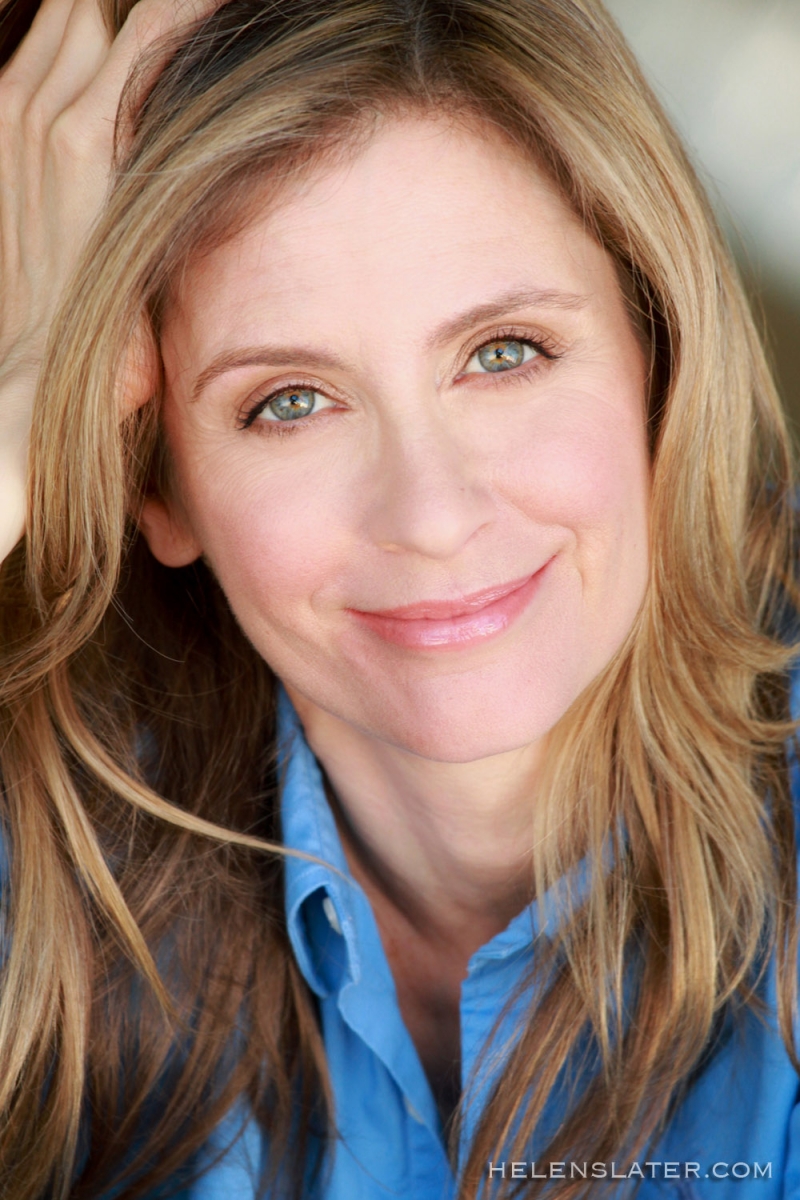 Build upon kids’ Percy Jackson-inspired interest in myths with this delightful mix of stories and songs. Actress Slater’s own enthusiasm for the material shines through the title song, running down mythology basics. Story-songs tell of Echo, Narcissus, Cupid, Psyche and more. Slater’s teacher-like delivery inspires as she educates. 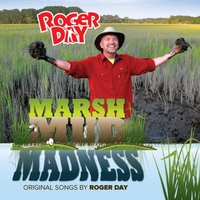 Visiting Georgia’s Sapelo Island produced this salute to the unique ecosystem of the barrier islands. You don’t expect to enjoy a song called “Vulture Vomit” until you do. Day revels in the gross nature of nature, bringing the “natural” to natural science with songs like “Mosquito Burrito” and “Periwinkle Snail.”

When comedian Soupy Sales lost the Grammy for Best Children’s Album to Leonard Bernstein in 1962, he noted: “That’s a great album, just not for kids.” Kudos to NARAS for nominating five outstanding kindie CDs as Best Music for Children this year. These independent releases are great albums . . . and not just for kids. Tune in Jan. 26 to see who wins.

Jennifer Gasoi: Throw a Penny in the Wishing Well


"Throw a Penny in the Wishing Well"

Elizabeth Mitchell & You Are My Flower: Blue Skies

Alastair Moock: Singing Our Way Through: Songs for the Bravest Kids