In time for the holidays and our annual Toy Test, local celebs reminisce about the best present they got as kids. 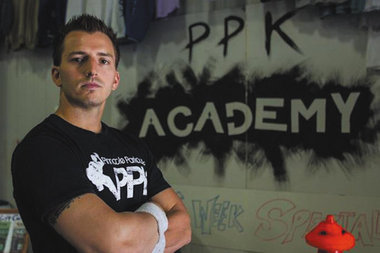 “My favorite toy was a WWF Wrestling Buddy, a big Stuffed Ultimate Warrior. I loved wrestling with it. I thought it was life-sized, but maybe that’s just because I was small.” —Phil Pirollo, American Ninja Warrior finalist and co-owner of 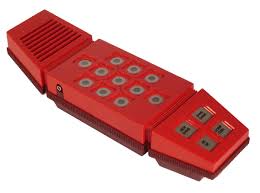 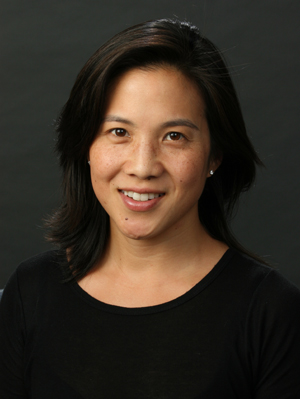 “I had an electronic toy called Merlin, which I coveted and then finally received in late elementary school. Not a month later, I came home to find my mother had given it away to a child much less fortunate than I. There were tears, of course, but looking back I’m glad my mother gave me, by example, the gift of generosity.” —Angela Duckworth, UPenn professor and recipient of a 2013 MacArthur Genius Grant 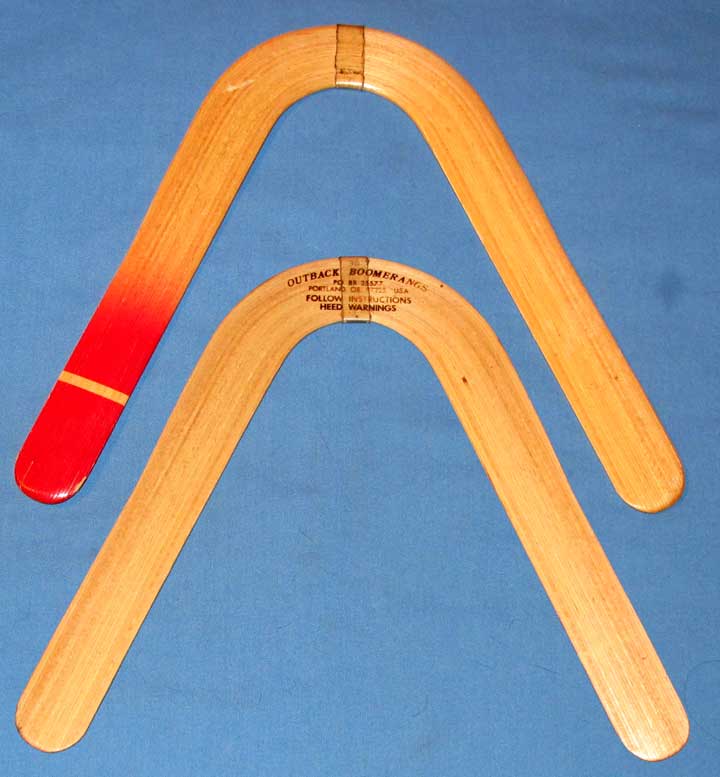 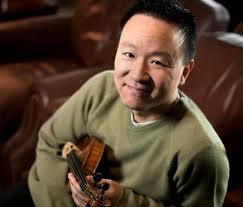 “When I was 6 or 7, my favorite toy was a red and white boomerang called an Outback Flyer. I had heard that if thrown correctly, the boomerang would fly in an arc and return to you. I tried for months and can clearly remember the first time that thing made a slow left turn in the sky and headed back. After it landed at my feet I danced around the backyard.”—David Kim, Philadelphia Orchestra concertmaster 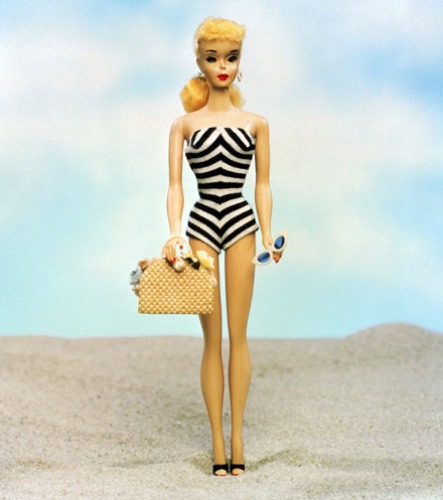 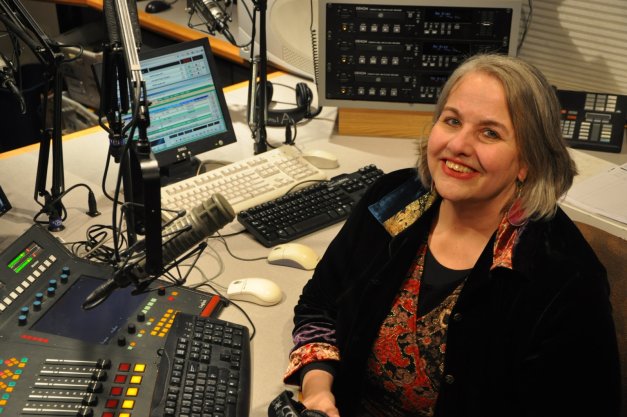 “My life changed when I was 7 and I got my first Barbie. Barbie could do anything (except bend her knees — that came later), limited only by my imagination and my mother’s willingness to buy accessories. I never had the bridal gown, because my mom said ‘I’m not spending $5 on a doll’s dress.’ I can still sing the songs from the Barbie set of 45s, which came later, after Ken was introduced.” —Kathy O’Connell, Kids Corner host and MK music correspondent 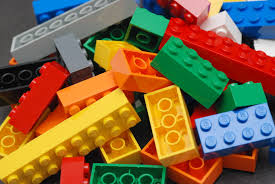 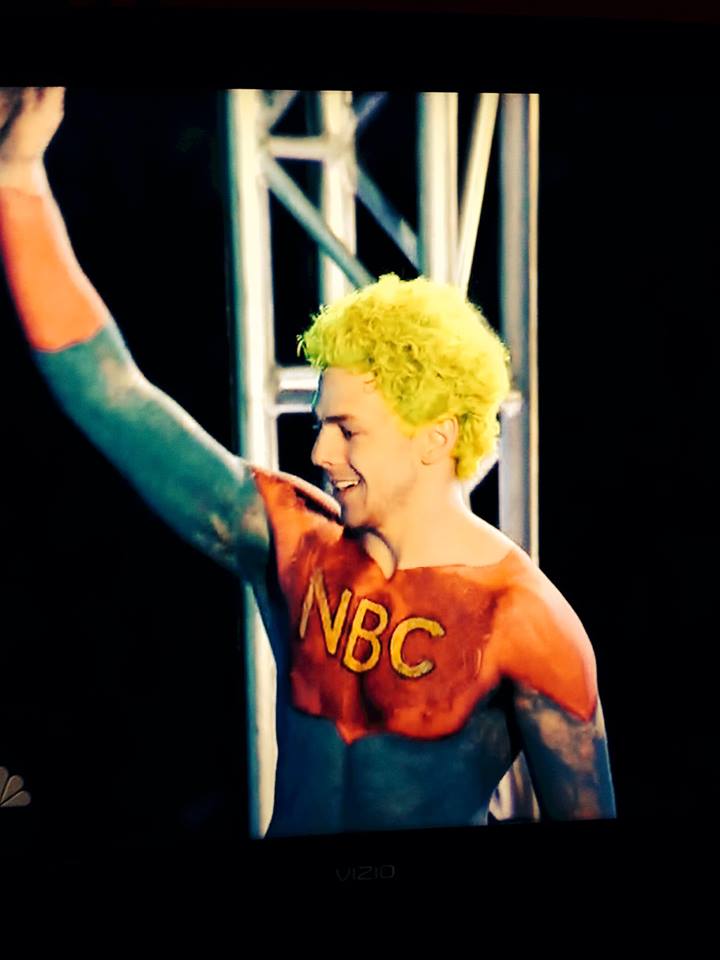 “My favorite toys were Legos. I was thrilled to build the creations from the box piece by piece, yet I had even more fun making my own afterward, usually spaceships and hero-vs.-evil villain stuff, where the hero had to work hard but always triumphed.” —Jamie Rahn, American Ninja Warrior finalist and co-owner of South Jersey’s Pinnacle Parkour 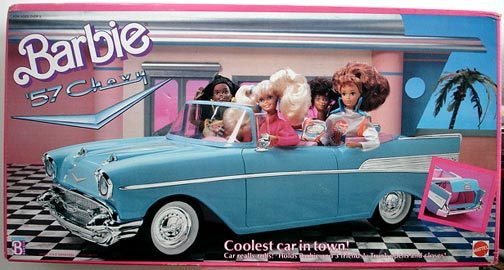 “My favorite toy was my Barbie '57 Chevy convertible, blue with pink interior, of course! I thought it was the coolest car, and I'd pile as many Barbies as I could fit into it, sometimes even sitting them in the trunk. To this day, whenever I see a '57 Chevy I always think of that toy.” —Olivia Edlund, education and outreach manager at Philadelphia’s Magic Gardens