Women significantly impacted by COVID-19 job losses in the U.S. 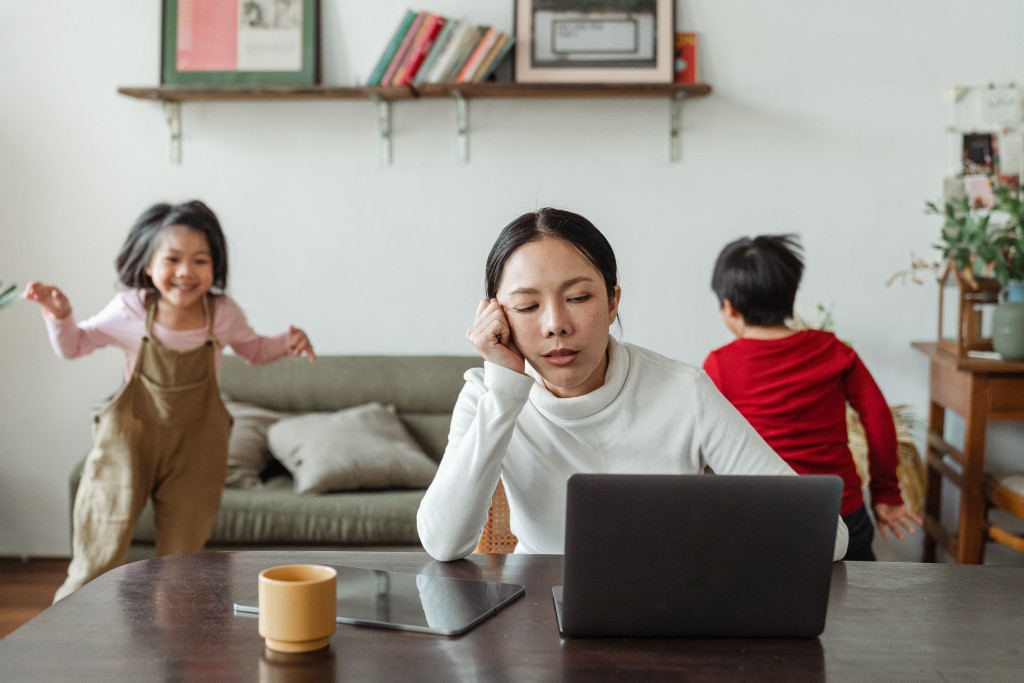 Photo by Ketut Subiyanto from Pexels

Women across the nation have left the workforce in staggering numbers since COVID-19 began to spread in the United States, about a year ago. According to a recent report from the National Women’s Law Center, over 2.3 million women dropped out of the workforce completely between February 2020 and February 2021, compared to 1.8 million men.

When COVID-19 shut down schools and day cares, many working mothers grappled with the tough decision of whether to leave their jobs as they assumed more child care and housework responsibilities. Women have been much more likely to shoulder the increased child care responsibilities than men—by last July, 44% of women compared to 14% of men reported being the only one providing child care in their household. In fact, a September 2020 report from McKinsey found that one in three mothers have considered leaving the workforce or downshifting their careers, which includes reducing hours or switching to less demanding jobs.

Joanna Lepore of Haddonfield, New Jersey, decided to quit her finance job to take care of her children because of how hard it was to juggle both. “There was no way I’d make it through with my sanity intact. I either sacrifice my family or my career,” she told The Philadelphia Inquirer.

In an opinion piece published in the Washington Post in February, Vice President Kamala Harris called the loss of women’s participation in the workforce “a national emergency,” saying, “Our economy cannot fully recover unless women can fully participate.” The Biden Administration’s $1.9 trillion COVID relief package, passed earlier this month, dedicates billions of dollars to day care providers and K-12 schools to support their reopening, a crucial step in getting women back to work. As mother Alison Perelman explained to the Inquirer, “For women, there’s no going back to work without school.”

But would simply being able to return to work solve all of the problems that working mothers face? Unfortunately, it doesn’t appear that way. The Institute for Women’s Policy Research reports that a one-year gap in employment can lead to a 39% decrease in annual earnings that just gets worse over time. Even if mothers are able to go back to work, a missed year could have lasting ramifications.

Plus, working mothers have been historically overrepresented in low-paying jobs — and Black, Native American, and Latina mothers even more so (https://nwlc.org/resources/when-hard-work-is-not-enough-women-in-low-paid-jobs/). And the child care options available to parents are often unaffordable. Tina Tchen, the CEO of Times Up Now, a nonprofit that combats workplace gender discrimination, believes that Biden’s package is a necessary emergency response. “But it isn’t the full investment that is needed to build the caregiving infrastructure—including child care—that our country needs,” she told the Inquirer.

While the COVID-19 pandemic has presented unprecedented challenges for working mothers, it has also illuminated possibilities for making their work more sustainable in the future. For example, Forbes recently published a piece with 15 ways companies can help keep women in the workforce, including introducing more work-from-home models if the job allows it and offering more flexible and generous parental and sick leave. Perhaps, most importantly, companies simply need to listen to the perspectives of working women.

Learning Beyond the Classroom