Jennifer Auer,
About Disney's Frozen: Fearless optimist Anna (voice of Kristen Bell) sets off on an epic journey — teaming up with rugged mountain man Kristoff (voice of Jonathan Groff) and his loyal reindeer Sven — to find her sister Elsa (voice of Idina Menzel), whose icy powers have trapped the kingdom of Arendelle in eternal winter. Encountering Everest-like conditions, mystical trolls and a hilarious snowman named Olaf (voice of Josh Gad), Anna and Kristoff battle the elements in a race to save the kingdom.

I have three boys. My husband and I grew up watching Disney movies that are now classics. We've shown them to our kids to love as much as we do. And as they continue to grow we find new Disney classics to love.

Click through for another Mom's Movie Review on Disney's other winter release, the Mary Poppins-centric Saving Mr. Banks.

I've noticed of the last few Disney princess movies that the princesses have changed. They are more empowered. They control their own destinies. These are all characteristics I admire. But the latest Disney movie, Frozen, totally turns everything you thought Disney could say about true love upside down. The act of love to save the princess Anna is unlike anything Disney has shown us and I love it! I can not say much more without spoiling the ending.

What I loved about Disney's Frozen

There is a snow monster that could be scary to some children, but those scenes do not get violent. It's basically a very large snow monster that tries to keep the characters from getting to the princess. The persistent humor of Olaf will have your child forgetting about the snow creature. After all, here's a snowman that dreams of vacationing in a tropical area. My children loved Frozen. There were no nightmares, and days later they were still talking about it. 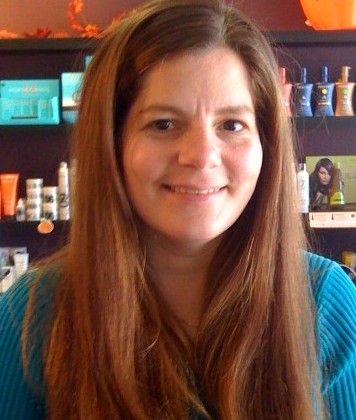