The Camp Fair fun, the photos, the winners!

Wow! The MK office is positively buzzing this morning from the thrill of our 2014 Super Camp Fair — the area's biggest and best pre-camp event — held yesterday at the Conshohocken Marriott. With more than 65 camps and 300-plus families in attendance, the hotel halls were literally humming with happy campers who tried their hand at fantastic activities, got tons of info to make an informed summer camp choice and left with prizes and goodies galore!

Check out the photos and photo gallery below for a glimpse at the great day had by all at MK's 2014 Super Camp Fair and take a look to the right to see if you were one of our big Super Camp Fair prize winners! 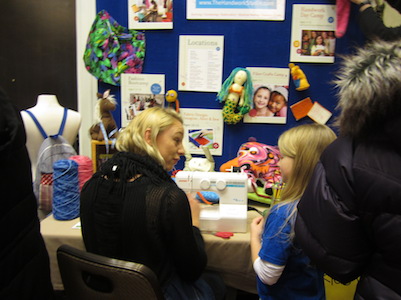 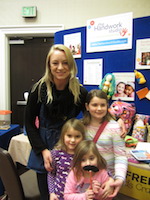 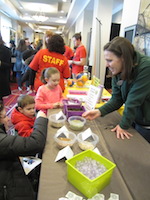 Sixers Camps put a spin on the day and cheered everyone on. 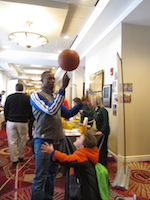 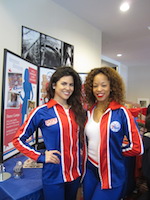 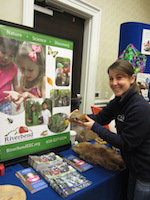 The Aussie Open had nothing on the Tiny Tennis Center today. 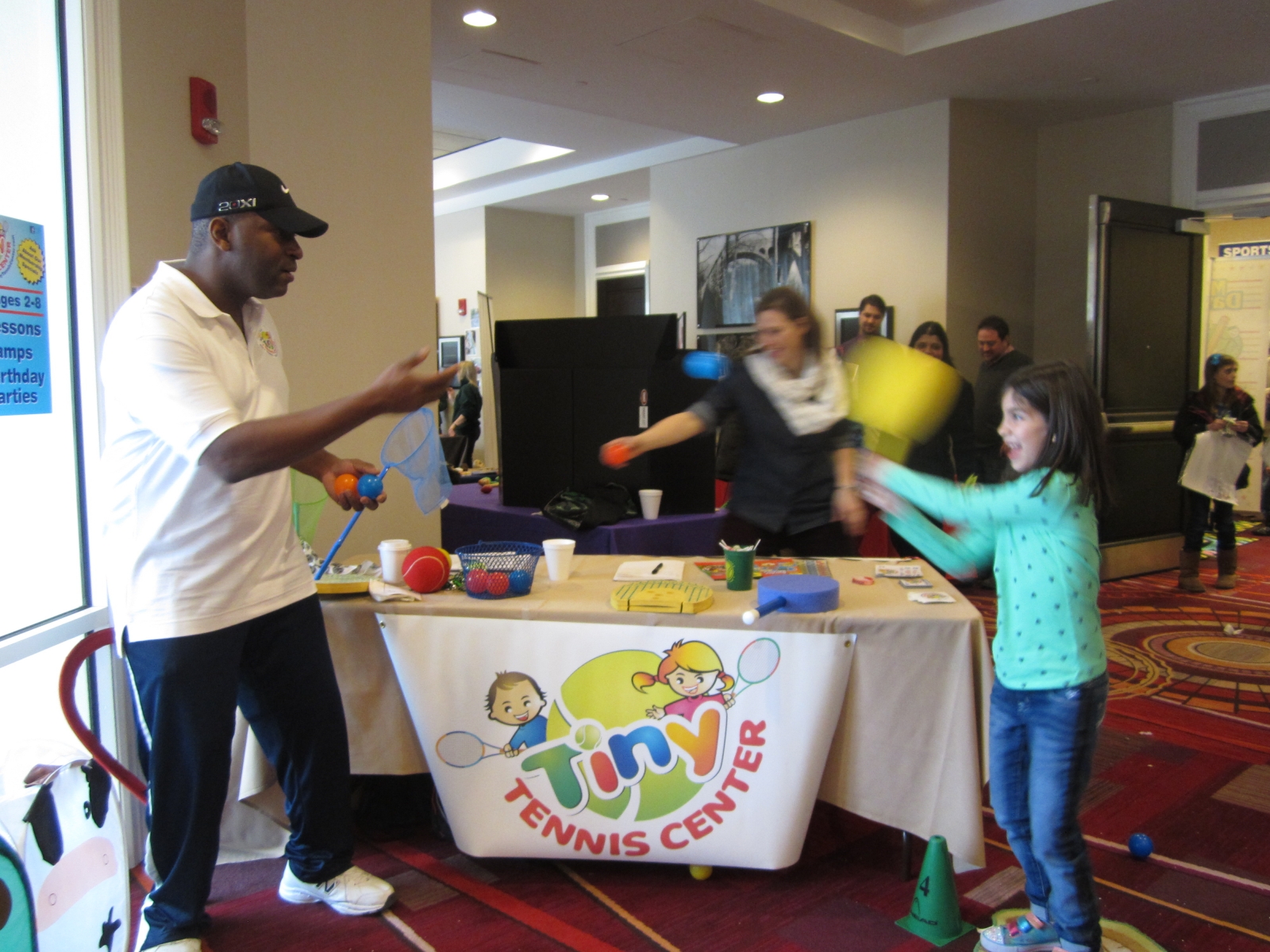 Science Explorers got silly with a polymer-based Silly Putty project. 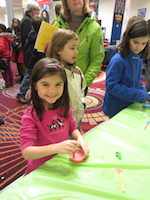 Fresh s'mores were on the menu at Sesame/Rockwood Camps. 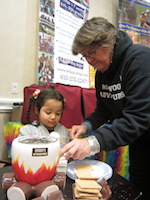 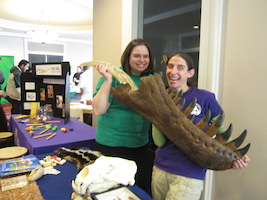 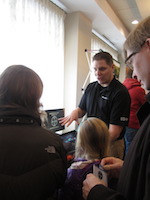 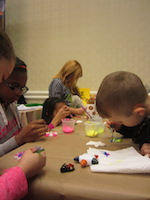 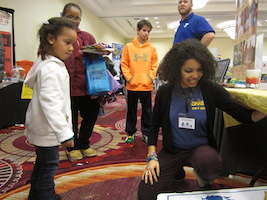 Shakespeare @ transported the Globe Theatre from Stratford-on-Avon to Philly. 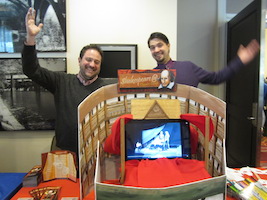 Tempo Music marched to many of its own drummers. 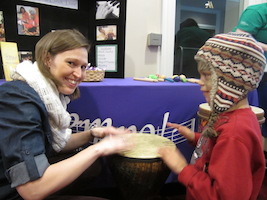 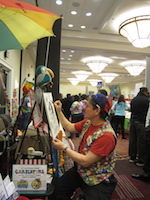 And Philly Soft Pretzel Factory kept everyone fed and happy. 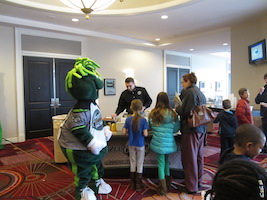 What was your favorite part of Super Camp Fair?