Maggi F. sets three alarm clocks — 5:45am, 6am and 6:15am — to “get awake” for the start of classes at Central Bucks East High School at 7:25am. And she doesn’t even have to catch the bus, which might require even earlier alarms.

Maggi’s sleep challenge typifies why Central Bucks School District is one of many districts in the region that are studying the pros and cons of starting the school day later.  A number of local districts have already adopted later start times.  Here’s why.

Five years ago, the American Academy of Pediatrics issued its warnings about sleep deprivation for adolescents and recommended a change to start times for high school and middle school to 8:30am or later. The AMA, CDC, American Academy of Sleep Medicine and others concurred. Science backed their message: Sleep deprivation is a significant public health issue that impacts health, safety and academic success of US adolescents. Serious health risks include metabolic problems like diabetes, compromised mental health and suicide, and accidents.

While some adults suffer from sleep deprivation too, puberty shifts the circadian rhythms of most adolescents and resets their biological clocks to fall asleep later and wake up later.  Medical studies show most adolescents need 8 1/2 to 9 1/2 hours of sleep a night, but their metabolic sleep cycles kicks in around 11pm. A later start to the school day can therefore be a “key modifiable contributor” to better adolescent health and performance, medical experts believe.

“It was one of the hotter topics at school all year,” says CB East junior Andrew W., who serves on the Superintendent’s Advisory Council. 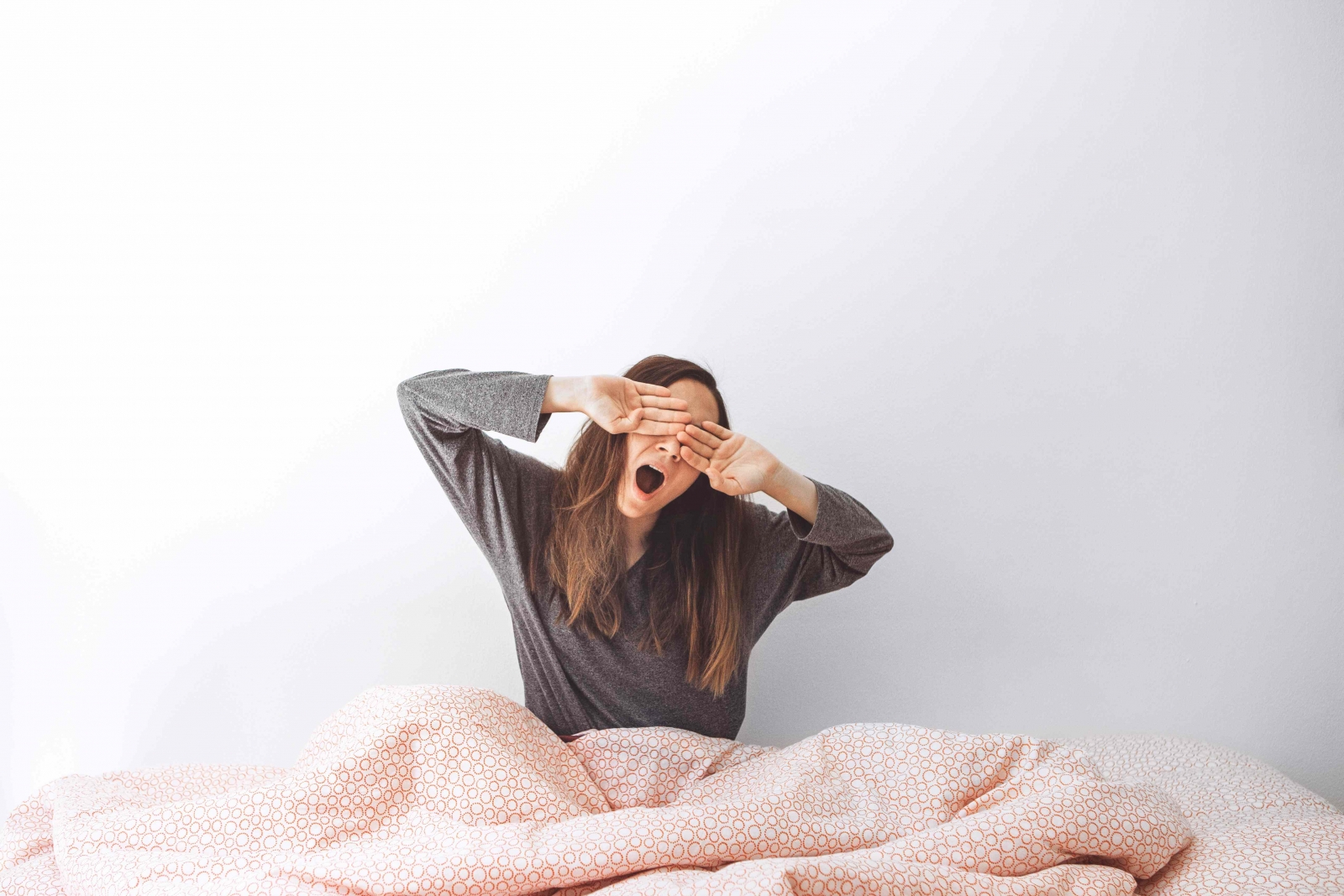 Andrew wakes up at around 6am and manages to get a decent breakfast, because “If I don’t, I suffer for the rest of the day.”  Involved in choir and baseball, there are times when he’s up until 1am. Yet he considers himself  “one of the luckier ones.”

He says about 80 percent of his classmates work and he sees peers struggle with sleep deprivation. Some of them are up until 3am.

Just another 30 minutes more in the morning, he believes, could provide “flexibility, so they’re not sleep walking.”  It gives the kids padding, insurance, an opportunity for more sleep or breakfast. Extra time provides more “control over their day, options, resources,” he says.

Andrew appreciates that for a school district, “It’s about more than ‘I’m tired.’” School officials have to take a holistic view and be aware of repercussions to things like the bus schedule.

To change or not to change

CB District has studied this issue for almost two years, according to Superintendent John Kopicki, EdD. Data from the district’s spring survey are being analyzed.  He describes many “moving parts,” including 23 public schools, 18,000 students, transportation costs, community needs and child care, among others.

Sanville has these observations for school leaders who want to consider a later start time.

On one hand, he acknowledges, “The research is real clear: We can’t be a walking contradiction. We want the best outcome for students. That’s why we’re here.”  But he insists on “prudence,” which includes studying all angles, impacts and obligations, and conversation with all stakeholders.

Christina School District in Delaware is among the schools across the nation struggling with this dilemma, according to Noreen LaSorsa, assistant superintendent.  “Woefully aware of sleep deprivation” issues, LaSorsa explains how change at the front end of the day not only impacts the back end, but impacts every system in the community, from school families and employees, to lunch and medication schedules, to rush-hour patterns.

Considerations include logistical complexity to coordinate 32 urban and suburban schools, before- and after-school care, inter-scholastic competitions and transportation costs.

The district must also take into account families that rely on students’ after-school jobs; a shortage of bus drivers, and a societal belief that early start times help prepare students for “real life.” Employee contracts and students’ after-school lessons must be factored in as well, notes Christina School Board Member and mom, Elizabeth Paige. She advocates for “healthier start times” and believes the obstacles can be overcome and are “worth trying to tackle.”

Paige cites research on adolescent sleep cycles that equate a child who awakes at 5am on a school morning to an adult who gets up at 2am to start work. “Kids are asleep on the bus and many struggle with early classes,” she explains. Later start times have been linked to better academic performance and a later school dismissal gives kids less unstructured time in the afternoon to get into trouble.

Solutions aren’t one-size-fits-all, but can help inform strategies of those who seek them.

Solebury School, a co-ed college prep school in New Hope, PA that offers boarding and day options, launched an examination of its schedule about four years ago in an attempt to reduce the stressful “phrenetic pace of the school day,” according to Rick Tony, director of studies.

At that time, classes began at 8am; breakfast was served at 7:15am.  There were eight, 45- to 50-minute periods a day. The 18-month review process “spawned a deep conversation about what we value,” Tony says.  “When is more, more, and less, more?”

Solebury moved its start time to 8:30am (9am on Wednesdays), with breakfast at 7:45am. Class periods changed to 80-minute blocks that meet every other day. The end-of-day dismissal didn’t change.

Tony concludes that the changes produced a win-win with no measurable cost. Four years later, “It’s hard to top the health of students,” he says. “It feels right, working well.”

AP psychology students in Unionville-Chadds Ford (PA) School District were asked to study one thing they believed would make school better.  As Superintendent John Sanville recalls, a year or so before the AAP recommendations about sleep deprivation, these kids, sitting with coffee and energy drinks, presented their own suggestions to address the problem that “we’re tired.”

At that time, the UCF high school started the day at 7:35am and the first bus pick up was 6:07am.  Students were not alert or ready to learn, Sanville says.

To embark on the change is “not for the faint of heart,” admits the superintendent. But now, in the third year with a revamped schedule, Sanville reports positive feedback of 10 to 1, far “exceeding expectations.”

The occasional “one” generally was due to employee childcare issues, some of which have been addressed through professional flex time and other adaptations.

“Be brave,” advises Sanville, who happily finds himself increasingly consulted by districts that want to explore a change in start times. Both quantitative and anecdotal data show increased student sleep and better performance from UCF’s later start times.

“There’s no way we could go back; there’d be a revolt.”

Ann Rappoport is a contributing writer to MetroKids.