Featuring songs from: Disney’s Mary Poppins, Hercules and Pinocchio
Our young actors will receive training in acting, singing and dancing. Students will learn about sharing, leading, taking responsibility for themselves and others, bowing, projecting their voice, memorizing, and speaking in turn. We will play theatre games to work on these skills. There will be a performance on the last day at 1 PM.

Directed and Choreographed by Liz Fredette, Kayla Warren and Julia Hopkins
Get moving! Are you looking to take your physical acting to the next level and hoping to earn leading or featured roles in your musical theatre productions or plays with fight scenes? Then this is the camp for you! Spend the morning with Associate Artistic Director, Liz Fredette, and MacGuffin Alum, Kayla Warren, working on your dance. Learn new moves. Stylize some of the old moves. Gain experience in ballet, modern, jazz, and Broadway dance. Coordinate and act with your body. This part of camp is a great opportunity to get ready for our Musical Theatre Camps! In the afternoon, let MacGuffin alum, Julia Hopkins, help you to do stunts on stage and find your fighting voice in classic fight scenes from contemporary and Shakespeare plays. Learn how to work with a partner keeping them safe at all times but creating the illusion of fierce battle. Develop your repertoire of moves from hair pulls, slaps, and punches to falling and tripping. This part of camp will feature hand to hand and found object combat.

Put your acting skills into action and learn how to stretch to new levels. Training in acting, singing and dancing while working on a musical. Our productions will be held at the historic Plays and Players Theatre, 1714 Delancey Street, Philadelphia.

Directed by John Rea & Liz Fredette
Take your acting to the next level. Get the stage experience you need. Learn how to get inside your characters by using voice, movement, costumes and props. Develop memorizing skills and learn how to make your acting clear and precise. Build your confidence as you improvise to find your character. Actors will perform two contemporary 1 Act plays. There will be a performance on the last day of camp at 7 PM.
Crash Course in Comedy (Middlers & Teens 11-18 yrs.)

Directed by Jen Jaynes & Tina Lynch
Get intensive training in improvisation and sketch comedy. Learn to say ‘yes’ to what is offered and find the humor in everyday situations and bizarre ones, too. Act 1 of our show will be comprised of sketch comedy from Monty Python, Upright Citizens Brigade, the Reduced Shakespeare Company and/or Saturday Night Live and original sketches. Act 2 will be our version of the popular TV show, Whose Line is it Anyway? There will be a performance on the last day of camp at 7 PM. 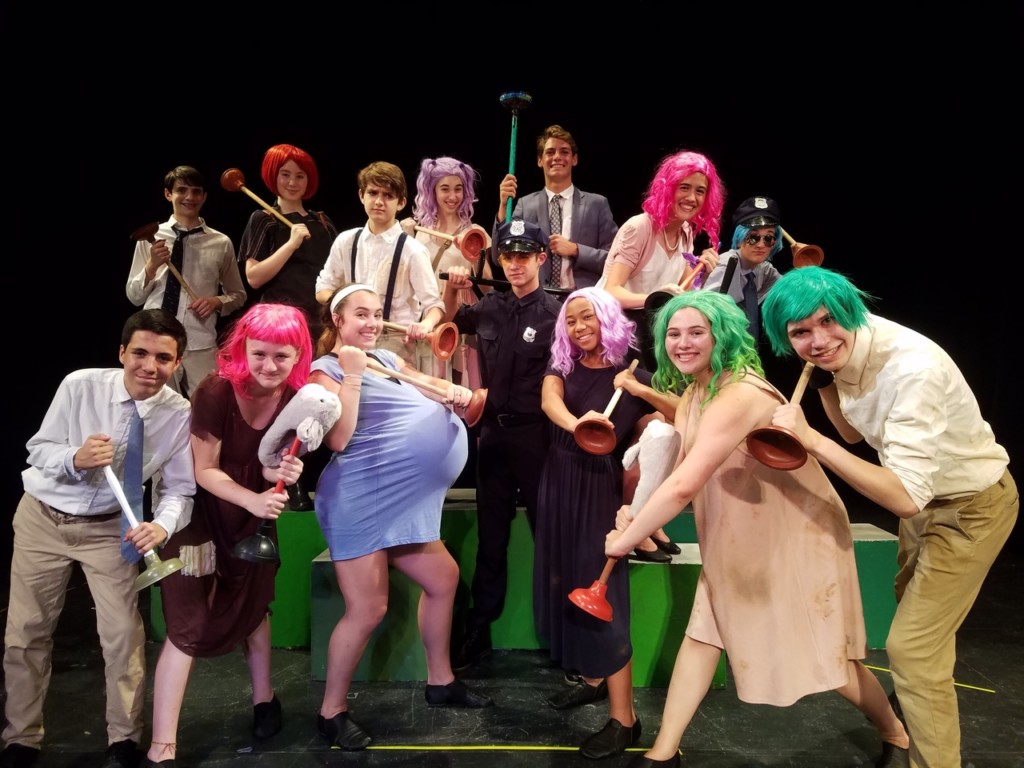 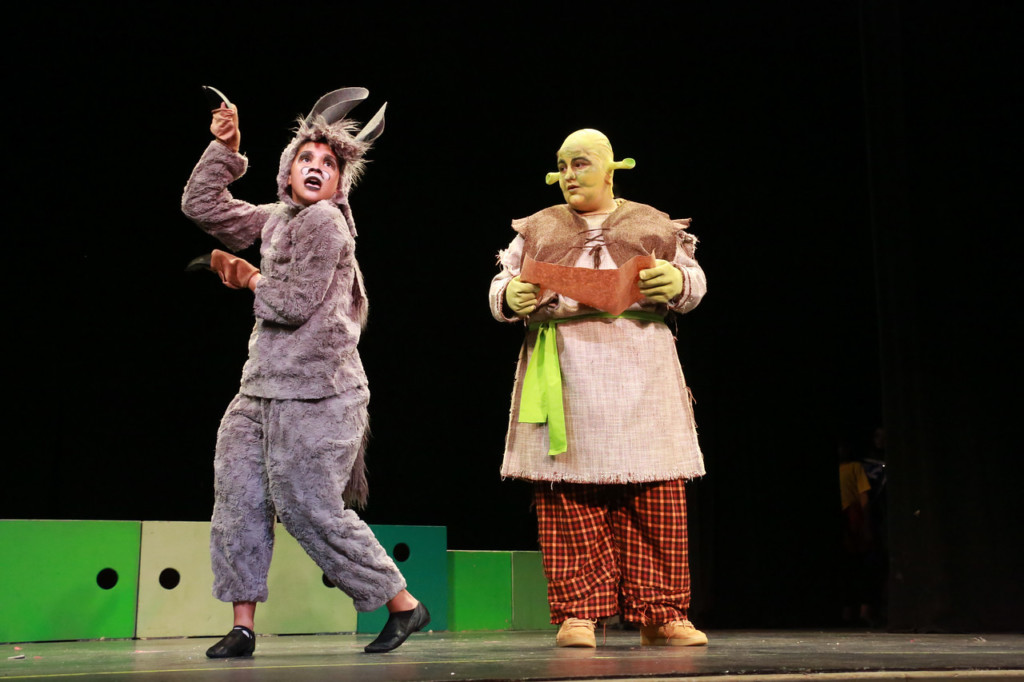 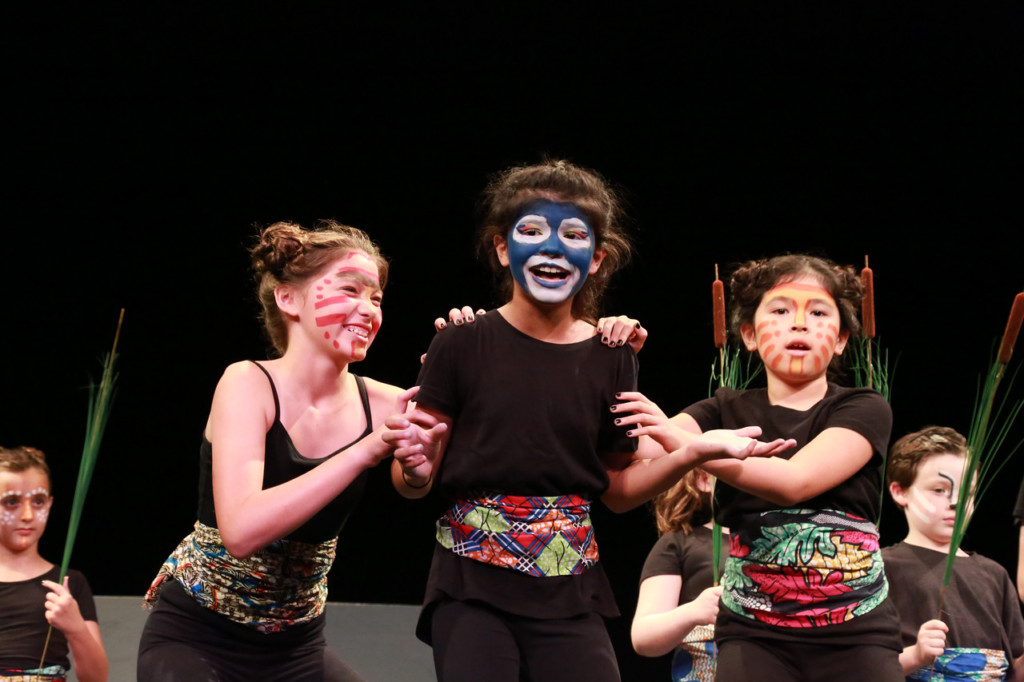