Learn About Preeclampsia and How It Affected a Local Mom's Pregnancy

If preeclampsia develops early in a pregnancy it can put the life of the mother and baby at risk. Hear one local mom's story.

If Philadelphia mom Kristine Weatherston was asked to describe labor with her son in one word, it would probably be: helpless.

Diagnosed with mild preeclampsia in her 30th week of pregnancy, Weatherston developed HELLP syndrome, a form of preeclampsia, at 35 weeks and had to deliver her son early in order for both of them to survive. 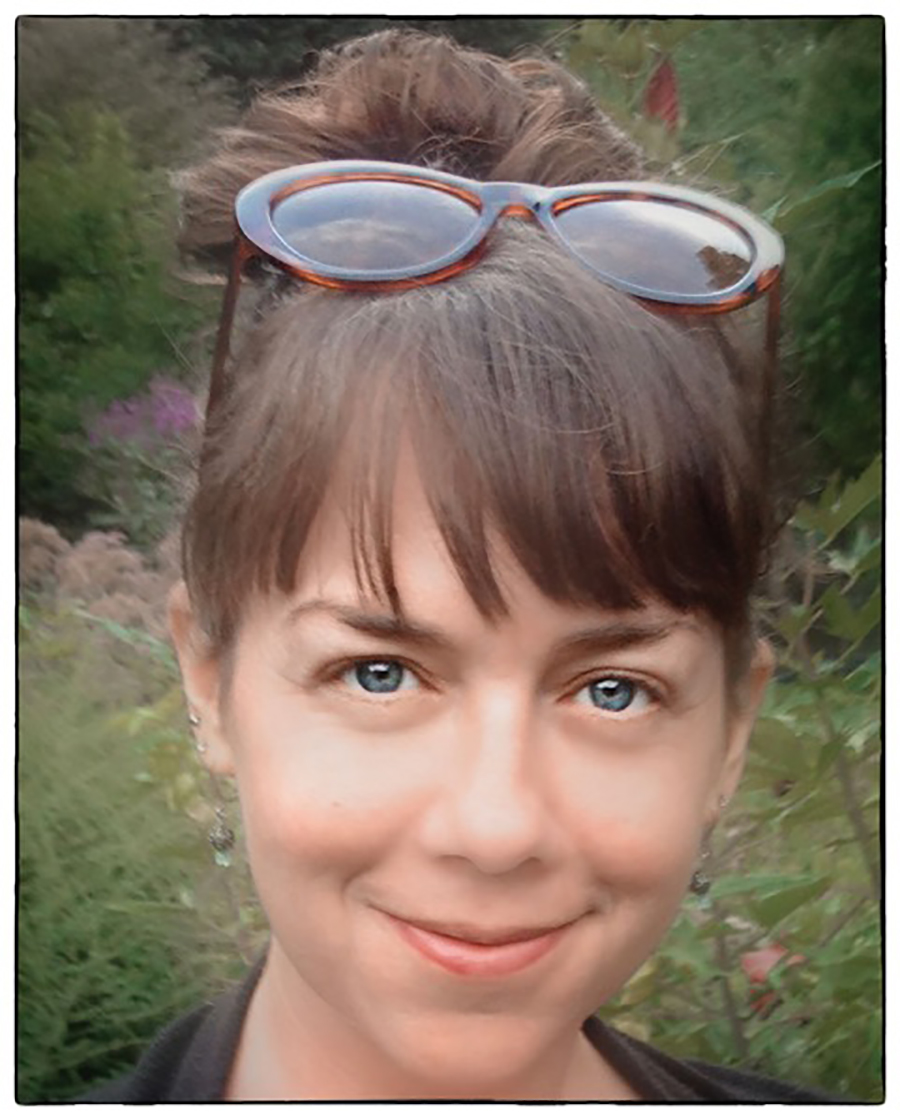 The drugs administered to halt the advancement of her preeclampsia prevented the inducement drugs from working and, as the hours dragged on, Weatherston’s medical condition worsened — she started to lose her vision and had a seizure. Thirty hours later, she was rushed for an emergency Caesarean section under general anesthesia and her baby was whisked away to the NICU.

“I didn’t feel supported after delivery in terms of really understanding what happened to me. It felt like a secret,” she recalls. “My immediate goal was to get up, get walking, and see my baby down in the NICU. The first time I saw my son was a picture on my husband’s iPhone.”

Preeclampsia is a high blood–pressure condition and the cause isn’t entirely known, says Diane D. Timms, DO, program director of maternal fetal medicine and vice chair of the department of obstetrics and gynecology at AtlantiCare Regional Medical Center in Pomona, NJ. “For some reason, the placenta doesn’t develop properly, and over the course of the pregnancy it can cause inflammation and impact systems around the mother’s body, such as the kidneys and liver, and even cause seizures,” she explains. HELLP syndrome is a variant of preeclampsia characterized by elevated liver enzymes, a low platelet count, and hemolysis, which is the destruction of red blood cells.

Symptoms for preeclampsia include headaches that won’t subside with acetaminophen or rest, abdominal pain, severe heartburn, nausea and vomiting after the first trimester, Timms says. “But then there are other times when patients won’t feel any symptoms at all, but her doctor will notice that her blood pressure is high or there’s protein in her urine, and that’s what starts the evaluation for preeclampsia,” she adds.

Preeclampsia is responsible for 18 percent of maternal deaths in the United States. Though it affects 5 to 8 percent of pregnancies, it’s not always mentioned in routine prenatal visits. If detected early, there are treatments to stabilize the condition and prepare the fetus for a possible preterm delivery.

“Preeclampsia is one of the few conditions in pregnancy where the needs of the mother and the needs of fetus aren’t always the same — the treatment is to deliver the placenta, but the problem is that, of course, the baby has to come along with it,” Timms explains.

While preeclampsia is sometimes detected later in pregnancy and delivery typically cures a woman’s symptoms, if it develops early in pregnancy, the condition can put both mom’s and baby’s life at risk. “We can treat a pregnant woman’s high blood pressure to avoid a stroke or placental abruption, but since the blood pressure is really only a symptom of the problem, it’s not a treatment for preeclampsia,” she adds.

Weatherston was discharged after a week in the hospital. When a nurse came for a home visit “only then did I really understand the severity of what happened to me as she talked frankly with me,” she recalls.

Weeks after her labor, she sought help from a counselor and was diagnosed with PTSD and anxiety. “Working with a therapist gave me the tools to cope with my experiences, to understand that none of this was my fault, and to give me the courage to share my story with others,” she says. A year later, she decided to make a documentary as a way to leverage her traumatic experience into something positive. Under Pressure: The Hidden Story of Pregnancy and Preeclampsia, includes interviews with more than 40 women and explores not only the personal stories of preeclampsia and HELLP syndrome, but what can be done to keep the spotlight on similar conditions and stop the marginalization of women’s health issues.

“The more women know and the more questions they ask their doctor, the more they can advocate for themselves and not be rushed into making decisions that aren’t right for them,” Weatherston says.

As a result of her advocacy, she was chosen as the 2019 Mission Mom for the Philadelphia/South Jersey Promise Walk for Preeclampsia to be held June 1 in Deptford, NJ.

“My advice for pregnant women is to know the signs and symptoms of these diseases and actively discuss preeclampsia and related hypertensive disorders of pregnancy with their doctor — as well as to remain calm, don’t rush to conclusions, and stay away from ‘mommy blogs’ that aren’t science-based or vetted for factual information,” she says. “Above all, never be afraid to speak up and advocate for yourself and your baby.”

Jennifer Lesser is a freelance writer from New Jersey