Kindie Music Can Take Your Kids on a Journey

The world of kindie (independent kids’) music serves a wide audience. The field offers artists and CDs whose music reflects the cultural, educational, emotional and social world of kids. Some wise artists offer teaching tools to maximize the gift of music. In an ever-changing distribution landscape, some longtime musicians make their catalog available on an individual as-needed basis for new generations. This makes it possible for new discoveries from classic lullabies to songs of empowerment for differently-abled kids.

“There are kings and queens in your family tree” 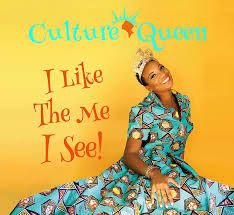 Culture Queen is Jessica Smith, whose multi-layered approach to cultural empowerment sparkles in her “Culture Kingdom” programs. She uses music, spoken word, colorful costumes, props and an impeccable sense of history to teach “there are kings and queens in your family tree.” Her CD I Like the Me I See gives a musical taste of her live show, including a young singer’s inspiring “Lift Every Voice and Sing,” “Culture Kingdom,” “A Wonderful Book,” and the title cut speak to the universality of kids’ lives. The world of Culture Queen is open to all, with special resonance for African American families.

Inspired by a special NJ school

Multiple Grammy nominee Brady Rymer’s anthem Love Me for Who I Am was inspired by work with students at New Jersey’s Celebrate the Children School. Many of the students are on the autism spectrum, and the title came from one of the kids. The entire Love Me for Who I Am album is available on his website, as well as a party dance mix of the title cut and Rymer’s reworking of Diana Ross’ “I’m Coming Out” as a song of strength for different learners. 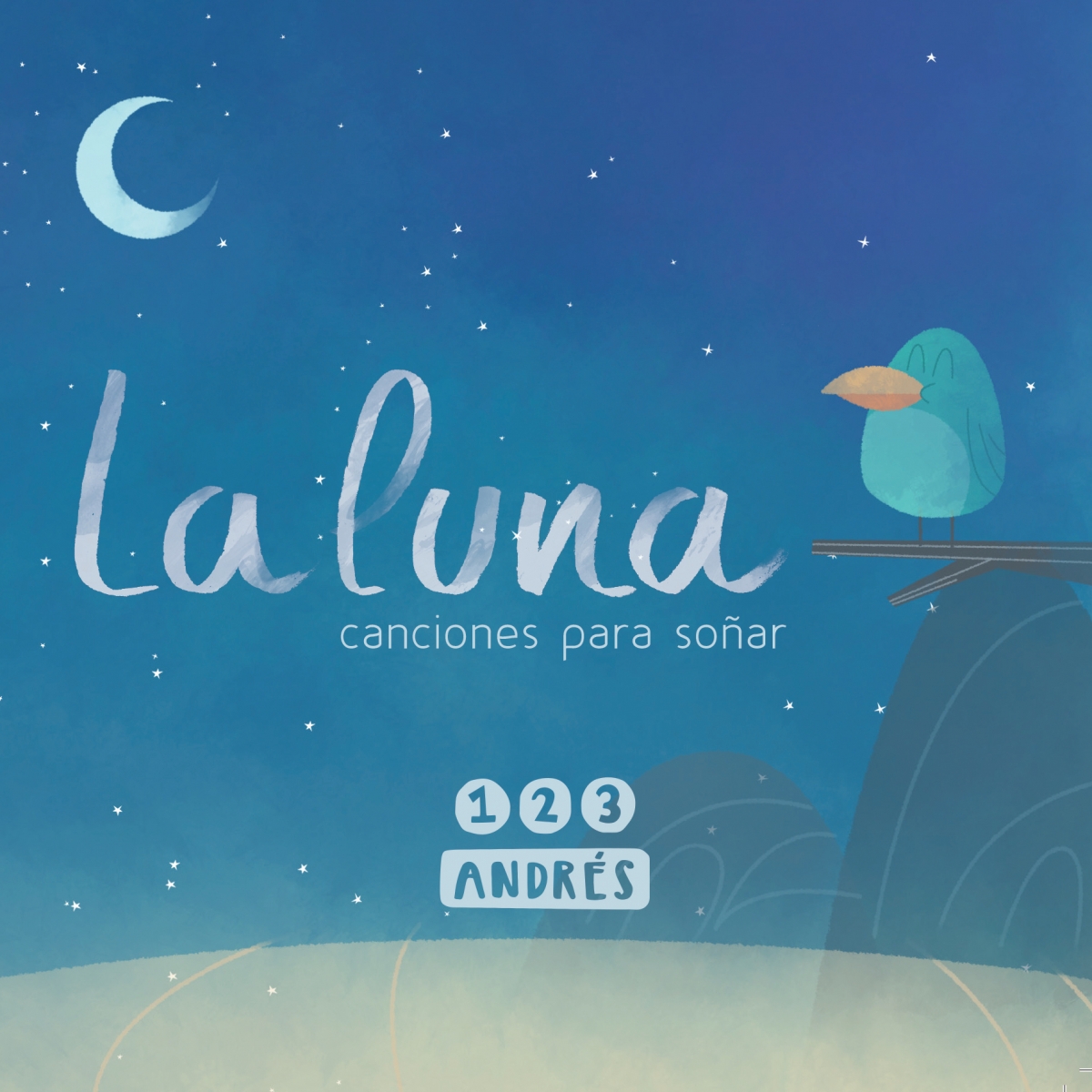 123 Andres is the educational activist Andres Salguaro’s musical identity. In La Luna, his focus shines upon classic Spanish-language lullabies. A firm believer in adding the “A” for “Arts” back to STEM learning, 123 Andres provides art and musical teaching materials as well as soothing sounds to relax listeners of all ages. La Luna shines with lush production that enhances the basic positivity of this wonderful performer.

New versions of science songs from 1961 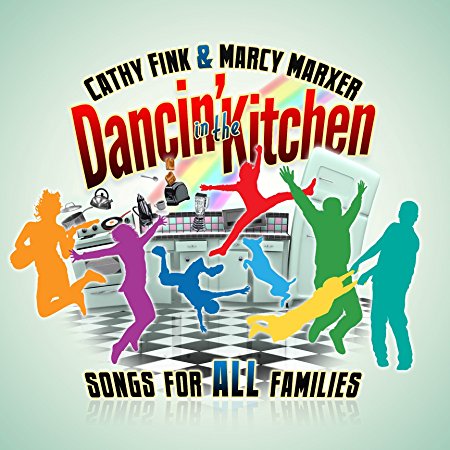 Appetit!), musical legend Ella Jenkins (cELLAbration!), and more. Their 1994 release, Nobody Else Like Me, celebrated differences in cultures, abilities, and languages. Songs like “A Kid Like Me,” “Walkin’ on My Wheels,” and “Harry’s Glasses” help create new avenues of understanding. Because of its timelessness, Nobody Else Like Me is available on demand. Their 2015 Dancin’ in the Kitchen: Songs for ALL Families is a fine companion to it, with an updated version of Fred Small’s Everything Possible that reflects our progress since 1994 and a goofy new take on the classic “I’m My Own Grandpa.”

Cathy and Marcy’s latest is Zoom a Little Zoom: A Ride Through Science. They enhanced songs about science first released in 1961 with the remarkable musical variety and flair that marks all their projects.

Kathy O’Connell is a contributing writer to MetroKids and host of the Peabody award-winning Kids Corner, which is celebrating its 30th anniversary on WXPN 88.5 FM this year.